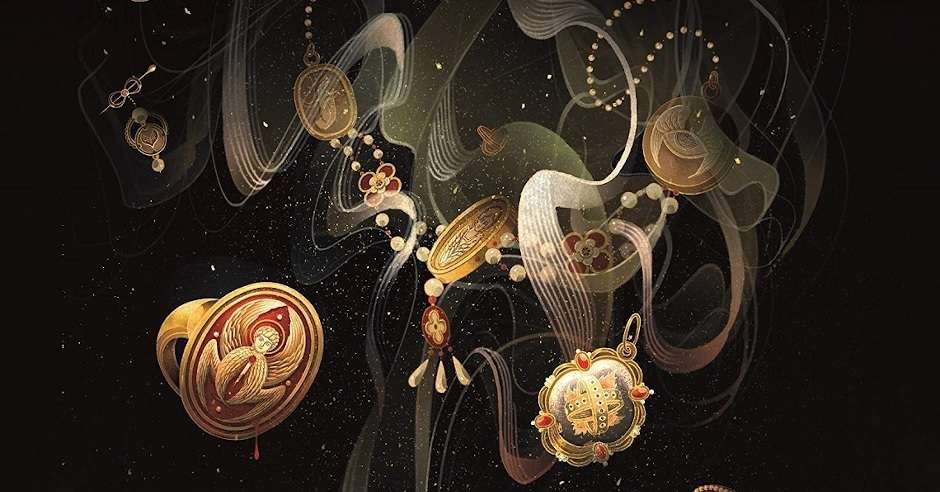 Angel Mage by Garth Nix is a competent foray into the grimdark subgenre meant for young adult (YA) readers.

Taking place in a setting derivative of Dumas’ The Three Musketeers, the narrative follows the adventures of four young strangers new to the city of Lutace, bound by a mysterious connection they struggle to understand. Meanwhile, the powerful mage Liliath has risen from more than a century of slumber to complete her enigmatic objective at any cost, even if it be the lives of her own people. Unknown to the four protagonists, Liliath has designs to use them to her own ends, and they must unravel the secret of their connection while being thrust into the upper echelons of the politics of their realm during a time of world-changing events.

Nix does an admirable job of crafting a credible fantasy world with an innovative magic system. The characters are relatable, the action sequences are sufficiently exciting, and the pacing is generally well-executed, keeping things moving along for the reader while still dwelling in the details long enough to really bring the setting to life. The supporting cast was also particularly strong, with even minor characters standing out as memorable.

The prose should prove sufficiently verbose and challenging for the young adult reader, although the narration perspective did, at times, seem peculiar. Specifically, Nix employs a particular mix of third-person omniscient and third-person limited perspectives. The former works quite well when multiple protagonists share a scene, however, the perspective seems to shift to the latter in most other situations, creating some minor confusion; I can recall at least one instance wherein the limited perspective wandered into the omniscient, mid-scene, and I was surprised to be reading the thoughts of a non-point-of-view character. Nevertheless, I applaud the ambitious choice, and other than the aforementioned specific instance, I found it to be overall beneficial to the structure of the story.

While Angel Mage does many things well, it -arguably- fails to do anything great, with the exception of the world-building, which as mentioned, was very well crafted. However, the attention to detail on the realization of the setting was, perhaps, at the expense of using a greater portion of the narrative to develop the characters or deepen the plot. While the four protagonists were all quite likable, I would have enjoyed a stronger focus on their characterization and wish they had displayed more dynamism over the course of their journeys. The plot was interesting and the stakes sufficiently high, but never had me so invested as to call it a ‘page-turner’, though this is, of course, a matter purely of subjectivity.

While, overall, I really did enjoy this novel, I was left with a lingering thought: who is this for? Genre neophytes will be turned off by the density of the world-building, while initiated readers would probably be better served by simply reading adult-oriented fantasy, as many of us did as teenagers. However, for the specific demographic of young, hardcore-fantasy fans seeking a more adult tale without risking exposure to overtly graphic content, Angel Mage may be a near-perfect choice.