REVIEW: Angels of Death: Against the Horde 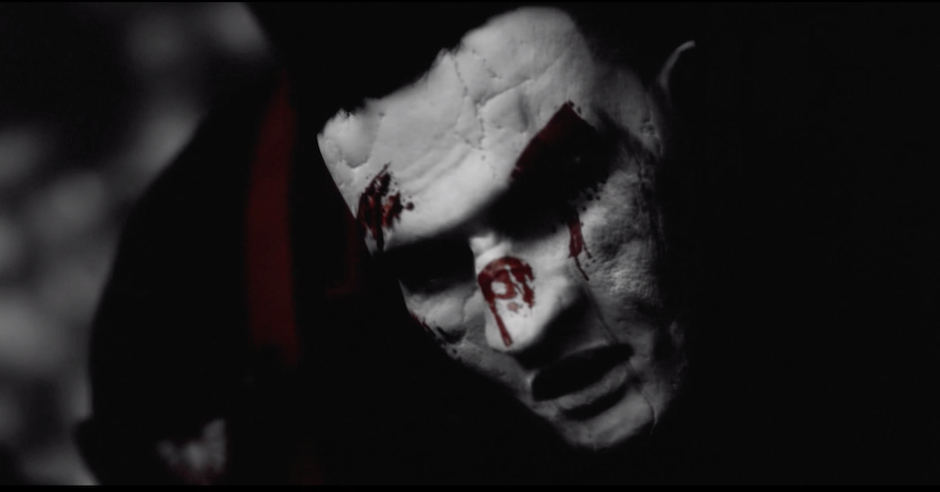 In the aftermath of the death of an important brother, Kazarion battles the black rage in Against the Horde as much as he battles the Tyranid horde and Ancaeus rallies his brothers for a final stand. In the void above, the Sword of Baal is under assault, with boarders charging the bridge. The latest episode of Angels of Death is a barnstorming ramp-up of the tension and scope of this excellent series.

In Against the Horde we finally properly meet Captain Orpheo on the surgery table of a mysterious Adeptus Mechanicus adept. This is an interesting episode, in that we get a new POV with Captain Orpheo being brought out of the memories of the past and in to the current timeline. He’s alive; the mission of Anacaeus and his brother has not been for naught.

I know I say this every episode, but this is just a visually stunning series. The black and white with red accent just pops off the screen. Once again though, the sound effects for battle are pretty woeful. I don’t think I’ve ever been so disappointed by bolter fire—it’s like they took the original StarCraft Terran soldier gun noises out of the archives. The hard merciless brutal bangs of the bolter are nowhere to be seen.

With the Sword of Baal looking like all is lost, but hope being found on the battle ground of the hive, we see a swing in momentum in the war for this world. Despite the loss of an important character, and another becoming unhinged, the impending unification of the angels is an important step forward in the story.

The episodes are flying past and it’s good to see some arc development which I don’t feel we’ve seen since the multi-timeline episode. Next episode really needs to deliver some major steps forward to stop this from becoming a “hack and slash for the sake of it” series, so I’m looking forward to see what the writing team bring to the table.

Watch Angels of Death: Against the Horde on WarhammerTV