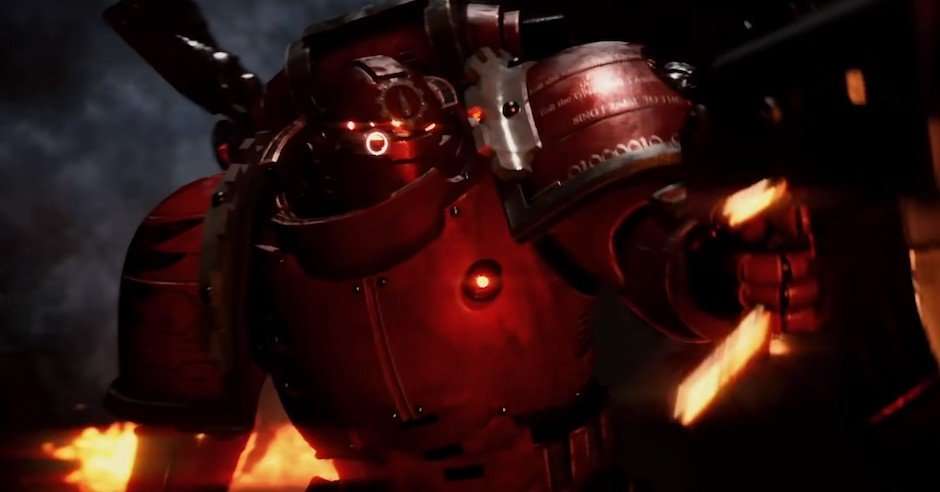 Deep in the Hive, the Blood Angels space marines continue to battle the masses of Tyranid cultists in the hopes of finding their captain in the latest release from Warhammer TV, Angels of Death: Trail of Blood. The first two episodes have really delivered an atmospheric story with plenty for fans to get in to, and I was really keen to see what episode three delivered.

On the ground, the Blood Angels drive through the enemy to try and reach their captain. Scenes are initially full of battle and action, and then, quite enjoyably, they take a bit of a slower turn as the detective work sets in. The writer and animators did an excellent job here of building up the tension as we try to figure out what happened to the captain.

In space, the situation worsens as the flagship flounders, stuck to the refuelling bay and unable to move. At the docking bay, armsmen battle more cultists, and the fighting is bloody, intensifying as the Blood Angels tech marine enters the fray to try to release the docking clamp. All is in the balance.

What really appeals about this episode is that we start to see a little bit more of a story develop. The Cult stops being an endless horde and starts becoming more and more sophisticated and calculating, drawing the Blood Angels in, one step at a time, like an apex predator drawing in prey.

The flamer scene was particularly awesomely animated, and warrants a special mention. The white heat, screaming cultists, and a Blood Angel charging through, flamer gouting, was utterly glorious.

The sounds of battle felt like they didn’t quite invest in enough layers of sound at times, especially in the loading bay conflict. It also seems so weird that the smaller ships that were supposed to be attacking the flagship just didn’t … well … shoot?

Apart from a couple of complaints, the story is really starting to grab me. In the void above it’s much of a muchness to me, but on the ground, in the guts of the hive, we are starting to see something that could be brilliant. Bring on next Wednesday! 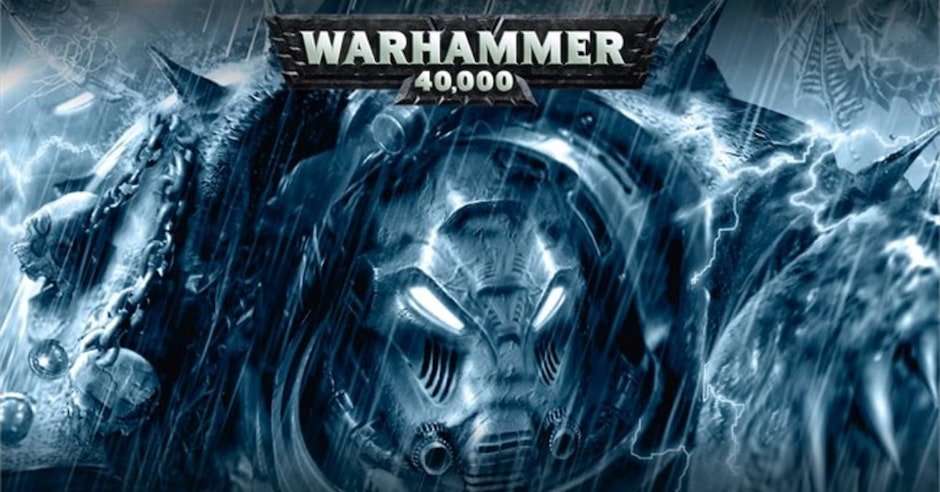 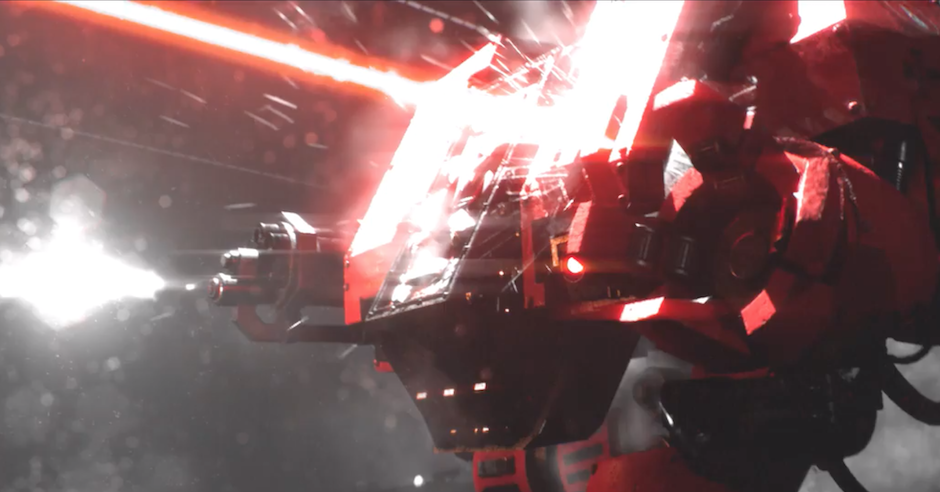