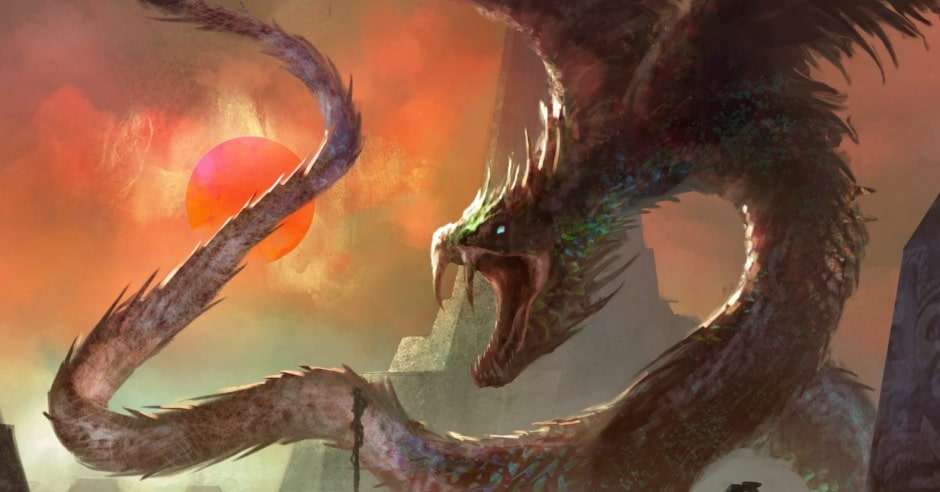 Smoke to Ashes, and Stone to Bones… Here we go again, continuing the saga where Fletcher introduced us to the world of Bastion in Smoke and Stone. Ash and Bones is the second novel in his City of Sacrifice series, and here we start to see a little more of the sacrifice part of the series title. 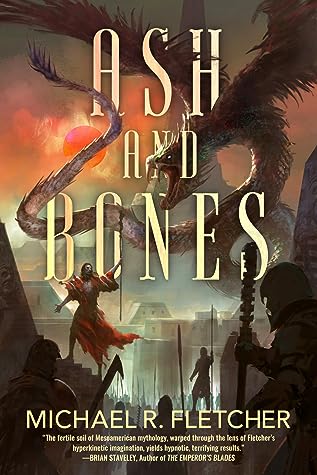 In my review for Smoke and Stone I went into how intrigued I was with the unique worldbuilding and magic system employed by Fletcher. He certainly continues that, digging deeper into the mythology and the machinations of the Gods that rule Bastion.

“…those who blasphemed against Bastion’s sacred laws would be offered up to the gods. The gods fed well.”

Once more we get the shifting point-of-view chapters from our two characters on opposite ends of the struggle, Akachi and Nuru. They survived their first squaring off at the end of Book One, where Mother Death was allowed into the city past its wards. Face Painted with Bells is the newest addition to the pantheon, having manoeuvred herself in as caretaker of the Underworld and a placeholder for Mother Death, after their plans to destroy Father Death came to pass. The Pantheon is now in disarray as the remaining Gods move to take their place as first among Gods.

“Trust was a luxury only enjoyed during times of peace.”

The thing is, an ancient pact between the Gods after an earlier war prohibits any God from taking the life of another. So they have to wage this war through their mortal representatives, called Hearts. Our protagonists are chosen to serve in this capacity, with Akachi elevated from priest to become the Heart of Cloud Serpent. As servant of the God of the Hunt, he is tasked to defeat our other protagonist, Nuru, who has been chosen to be the Heart of Mother Death. Joining her is her friend Efra, who may or may not know that she has been selected to be the Heart of the Obsidian Lord. The fact that one of this god’s many names is The Enemy of Both Sides certainly can’t be good, but what is his goal in all of this?

“Trusting a god named the Enemy of Both Sides seemed foolish.”

This just scratches the surface of the conflict between these pages, and there are so many twists and turns I’m not entirely sure I understood them all. What I did understand is that I was on the edge of my seat as Fletcher took us on this journey, both deeper into the city of Bastion, and into the worlds of dreams and visions from the Gods. To top it off, it seems that a final conflict in the Underworld is in the cards before it’s all settled.

Nothing can be taken for granted as the Gods play their chess pieces in this Game that has much higher stakes than anything that has come before.

“He looked terrified, as if maybe dying on an altar in a church of Father Death might not have been such a great idea.”

Be sure to see our review of Book One, Smoke and Stone, here.