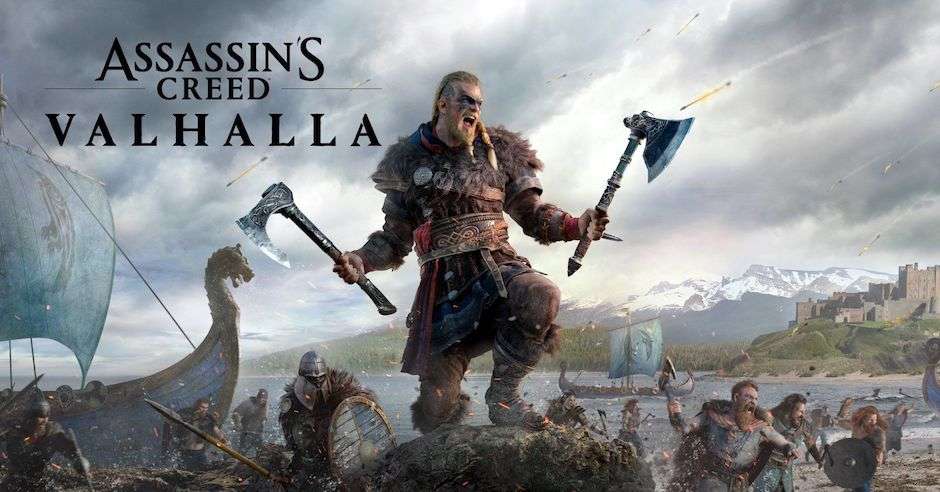 Assassin’s Creed Valhalla is Ubisoft‘s newest open-world historical adventure that takes place in the ninth century. Valhalla is, in some ways, more of the same: environments are bloated with things to do, battles are waged with ponderous souls-like combat (as started in Assassin’s Creed Origins), and there’s a convoluted future storyline that gives a flimsy pretext to explore the historical flavor of the year. Yet, despite what has stayed the same, there is enough new to love here to warrant a playthrough no matter how many times you’ve donned the assassin’s cloak before. 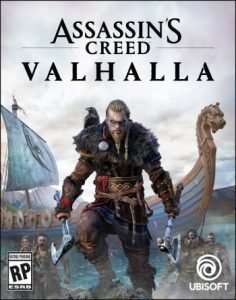 Assassin’s Creed Valhalla’s combat feels better and requires more strategy than its predecessors, and I was still encountering different variations of enemies over 40 hours into the game. Side quests are now world events that are activated and completed in a small area and usually in a short time akin to that of some MMORPGs. This may turn off some players, but all that budget usually delegated to copious side quests was put towards the main quests, and that’s where Assassin’s Creed Valhalla truly shines.

You play as Eivor, a Viking badass who exists as the aide-de-camp to their brother, Sigurd, who happens to be the chief. Due to them no longer wanting to live in Norway, Eivor accompanies Sigurd and the rest of the Raven clan to make a brand-new home in England.

Well, by home, you will be pillaging, killing, dipping your fingers in the political pot, and… assassinating, if you want to. Assassin’s Creed Valhalla opts to keep your preferred playstyle intact, allowing for brute Viking force to strike your enemies down or to strike from the shadows if you prefer stealth.

The main quest of Assassin’s Creed Valhalla is broken into several large areas that, for the most, contain individual stories that occasionally build into the overarching story. Many of these are excellent, most are decent, and, unfortunately, there are a couple of duds. As wonderful as the main quest, the game as a whole ends up overstaying its welcome for the last few hours and becomes a bit of a slog (especially if you’ve been chipping away at the side quests). Yet, looking back, it was a journey I’ll remember fondly, and I may even go back for the season pass should it prove interesting enough.

Assassin’s Creed Valhalla is a step in the right direction for Ubisoft, creating a world that focuses more on the main narrative and less on filler. Yet, the bloat still exists, and it may prove too much for some.