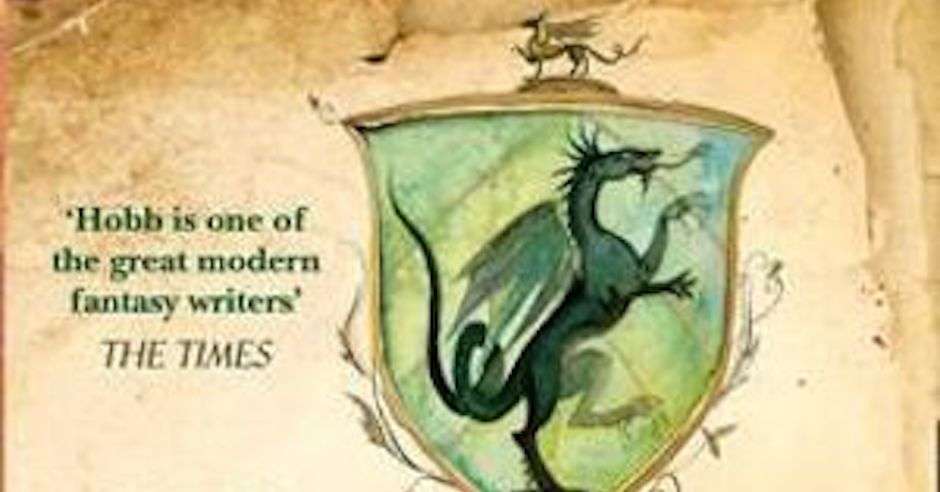 In Assassin’s Quest, Fitz, the presumed dead assassin’s apprentice, whose tales have now become the stuff of legend in the Six Duchies is a beaten and battered remnant of his former self. He survived death with the help of poison, his wit-bonded companion Nighteyes, and his trusted allies Chade the assassin, and Burrich the stable master (and father figure). The majority of this world believe he is dead. Even his wife who is pregnant with his child. There are still the terrible raidings by the Red Ships that decimate whole settlements and leave people as the murderous zombie-like Forged. Also, the assumed dead rightful King, Verity is still trying to accomplish what many people believe is foolish in trying to venture to mythological lands to make allies with the equally legendary and fabled beasts, The Elderlings. Our first-person perspective viewpoint FitzChivalry, the Wit-tainted and Skill-talented bastard, still desires to murder his uncle, the pretender monarch, King Regal.

Regal? There is meat we cannot eat. I do not understand the hunting of men.

I took my image of Regal and combined it with his images of the animal trader who had caged him when he was a cub and beat him with a brass-bound club.

Nighteyes considered that. Once I got away from him, I was smart enough to stay aw