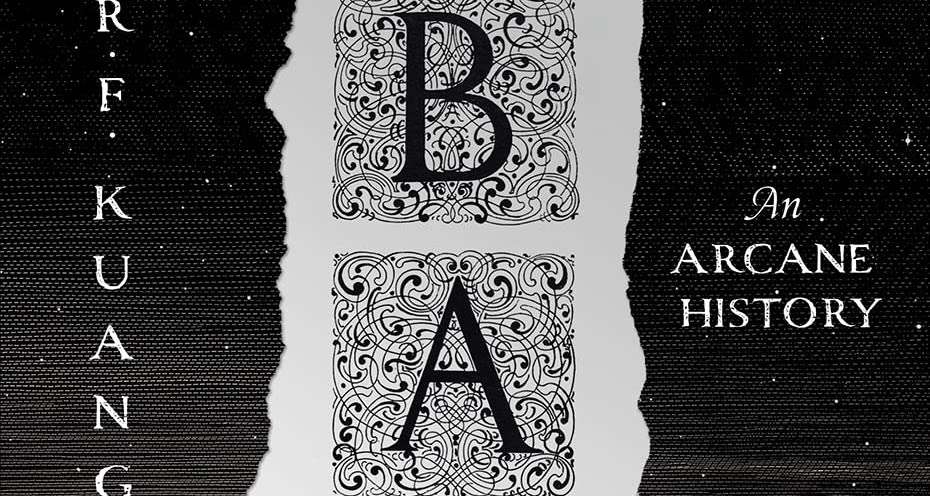 There are books you devour. And then there are books you nibble at in small chunks, books you need to savour because they are revelatory in so many different ways. And Babel by R.F. Kuang is one of the latter. Subtitled , or the Necessity of Violence: An Arcane History of the Oxford Translators’ Revolution, it is made clear from the beginning that this isn’t your average dark academia themed fantasy novel. As we have come to expect from Kuang after The Poppy War (see our review here), there is a tonal shift within the novel. This takes it from relatively quaint academic setting, exploring the experiences Robin faces as a mixed-race Chinese-British student at Oxford, to a high-stakes revolution, to questioning the British reliance on colonialism and on the labour of people who are essentially the fruit of that colonialism.