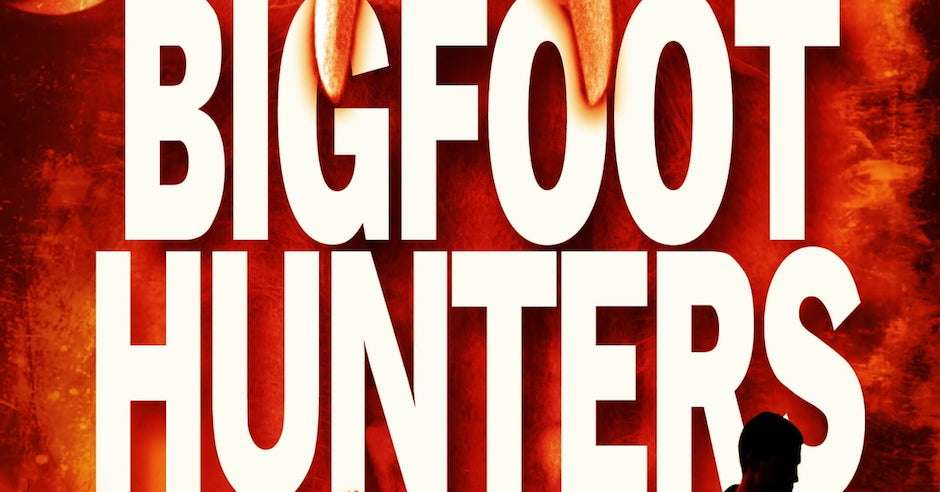 Bigfoot Hunters is the first horror novel by Rick Gualtieri after a successful career as an urban fantasy and comedy writer. I was expecting something more like his Bill the Vampire series when I first heard this book announced rather than what I actually got: which is a literary slasher novel. Even the title is misleading because the cryptid hunters are not a group of badases prepared to take down a yeti. They are closer to a bunch of nature show enthusiasts who are badly outmatched by the events going on. 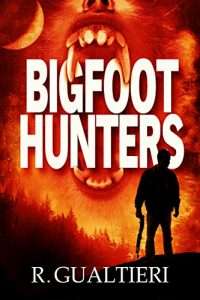 Bigfoot Hunters goes with the premise that sasquatch are normally quite peaceful and not a creature that would ever attack humans. These ones are suffering from a condition that has driven them mad and made them predatory. It’s an interesting take on a slasher movie monster and adds a small bit of sympathy to the creatures that are otherwise horrifying as well as relentless killers.

Much effort goes into the world-building of how sasquatch has been able to keep hidden from mankind for the entirety of human history. It’s not that believable but Rick Gualtieri still makes the attempt and for that I appreciate it. The cryptid hunters of the United States government are more like park rangers than dedicated monster hunters as well. They even have the cute job of running a show that seeks cryptids on television but is actually a cover for making them look fake.

Despite this cute premise, this is definitely in the horror genre rather than urban fantasy. The sasquatch are shown to be genuinely terrifying and there is a massive body count among the characters. Not just the ones you’d think would die, die too. No, this is a fairly brutal bloodbath and entirely worthy of Friday the Thirteenth or Halloween-style massacres. It actually feels like two separate 1:30:00 long horror movies, really, and that’s good value for my money.

The characters are a mixture of likable, dislikable, and in-between with Rick wisely making sure that they feel authentic even if they’re jerks or not. There are no heroes or villains but there are people who are brave versus those who are scummy. The body count doesn’t particularly favor one side or the other either. At least at the start.

Big Foot Hunters is notably not part of Rick Gualtieri’s Bill the Vampire universe despite the large role that sasquatch play in those books. Furthermore, they are entirely different from the spirit animals in that setting. It kind of makes me wonder what novels about those creatures would have been like. Still, I really enjoyed this one and recommend it for people who love trashy horror movies but intelligently written. This is a bit like Cabin in the Woods in that respect. I listened to the audiobook version and have to say I recommend it over the Kindle version, though both are excellent.