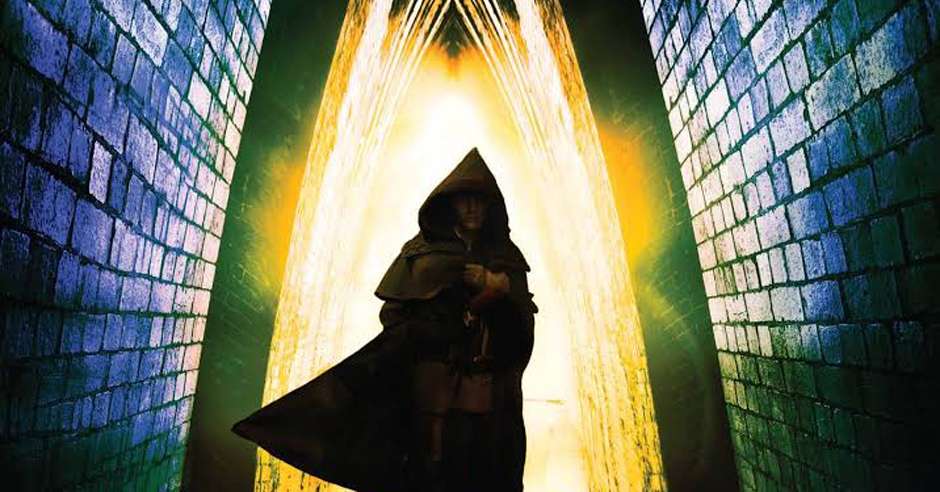 Brent Week’s The Black Prism is an enjoyable kick-off to the Lightbringer series. Those who love an in-depth and original magic system, coupled with politics and religion are really going to get a kick out of this one.

The magic system is one of the best things about this work. It’s original, well thought out, detailed, and grows wonderfully as you read. Readers who loved Brandon Sanderson’s Mistborn will absolutely froth over this one. My personal tastes are for the magic to remain more of a mystery, so I found that the descriptions of the uses of luxin and the breaking down of light and magic classes slowed the first two-thirds of the book down. Having said that, I must admit that putting in the hard-yards on the magic system really pays off later in the book when the action and luxin are coming fast and furious. 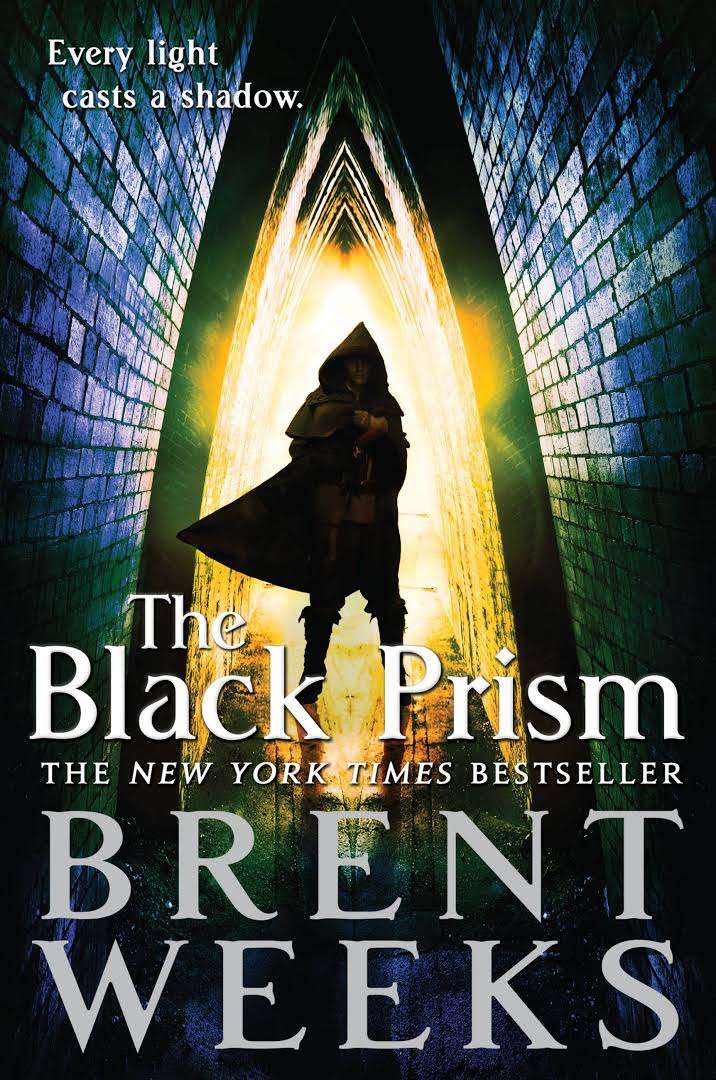 What really appealed to me in this book was the history of the Prism’s War and the fallout of Gavin and Dazen Guile tearing each other apart. The manner in which Tyreans are treated, from the lowly peasant to the entire nation, rings true with history. The role religion has to play in that violence also rings true. The politics that flowed from there – such as where the great families loyalties lay – were also really enjoyable.

But, as usual, what really shone in this book, as in most popular grimdark works, were the characters. Gavin and Dazen Guile were brilliantly written, with the twist really providing the punch that “that moment” has to have to make a book matter. Kip’s internal monologue is funny, sad, annoying at times, but I feel like his thoughts would really resonate with those that were picked on in school. It’s Like Weeks is perhaps channelling his youth through Kip. Liv has to find her own strength without her father, and makes her own choices that I fell mark her as a major player for later on in the series.

While at times I found the going a bit slow in the first two-thirds of this book, the end had me hooked. It really kicked off. It removed itself from the character’s heads a little, focussed less on the magic system, and really hit its straps. I really enjoyed the short, and not overdone, enemy charge that Kip accidentally finds himself pulled into as they assault Brightwater Wall. That last, epic battle really found a fan in me. Some authors seem to gloss over just how much effort would have gone into taking a city, but Weeks gets you through the Brightwater Wall, then through the gate, into the streets, and finally onto the dock. I love how this big battle covers a stack of chapters and has plenty of skirmishes and intense moments interspersed with quieter scenes.

The Black Prism by Brent Weeks has a really enjoyable ending with some delicious last minute twists. Victory in loss. Perspective. The setup for a great series. Grimdark to the last. I’ve already bought the next one.