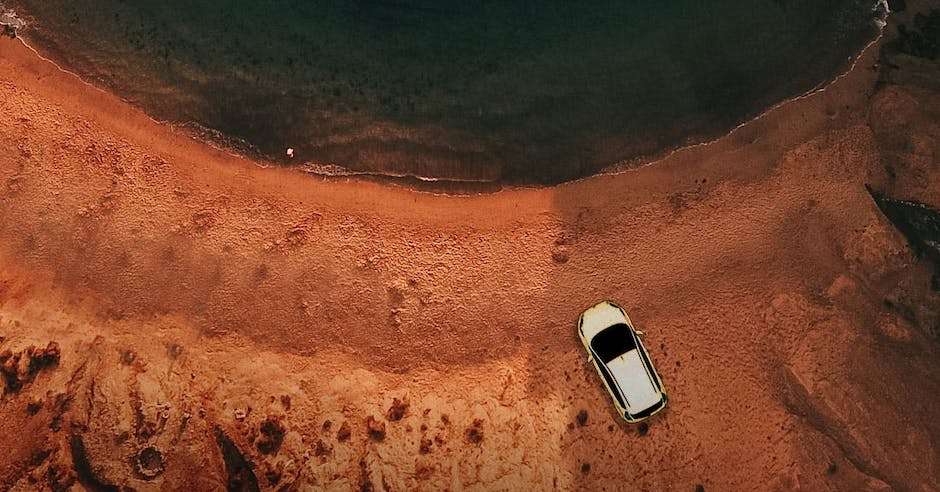 Black Tide is the debut novel from K.C. Jones that brings together the “human car wreck” of Beth, and Mike, a depressed movie producer, at the end of the world. This is a small-scale, focussed sci-fi horror that plays out primarily on a deserted beach in the Pacific Northwest during off season. Our two misfits get trapped after a peculiar meteor shower by lost keys and terrible maws full of razorblade teeth that emerge from nowhere. 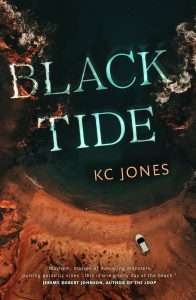 Black Tide gives off some 1980’s sci-fi movie vibes (think Alien, Predator) and has some great sections that accentuate this style:

“There she is. The queen. Poised on the ridge, jaws open, tongue-worm surveying the beach. ‘Mama’s awake,’”

On top of this the novel is quite self-aware of its 80’s movie echoes; no sooner had the comparison with Alien popped into my head than one of the characters name-drops Ellen Ripley.

“Sorry, humanity. You needed a Sarah Connor, or an Ellen Ripley, or even a Katniss Everdeen. You got me.”

What our budding femme-fatale forgets is that all these badass ladies didn’t start out that way but did the best they could to survive against the odds, and that is exactly the sort of situation that Beth and Mike find themselves in with Black Tide. A large part of the story has a clear focus on human resilience, fortitude, and survival; seeing the human tragedies that were Beth and Mike evolve into something more in the changed world they woke up to.

The book nods to the movie world in a few other places, which should be expected with a producer among our very small cast, and it feels like Jones is writing what he knows for his first novel (he graduated with a degree in Film Production, after all). As such it makes Black Tide feel cinematic and something I could certainly imagine getting optioned for a feature film. One possible drawback to this is that, yes, it has a healthy dose of Hollywood-style hope thrown in there towards the end (that Mike even pre-empts in a very meta commentary on what he’d want if the situation were a script he’d read). If you’re looking for a dark ending where everyone is ripped apart by monsters, this won’t be the book for you.

Black Tide isn’t exactly your typical alien invasion story either and it shines for it, adding a bit of cleverness into the mix that you don’t always see that offers an opportunity for a bit of deeper thought. It all takes place on what we might term ‘day zero’ and leaves to your imagination the fate of humanity at the end, nevertheless the narrower focus of the story makes for some tight, tense moments and allows the growing badassery of Beth and Mike to show through.

All-in-all, Black Tide is a focussed sci-fi horror character-study at the end of the world, replete with invisible aliens, dismembered cops, and a faithful hound to protect. Jones has created a cinematic novel with just the right amount of horror and fight to it that will give you some nostalgic feeling and make you think.