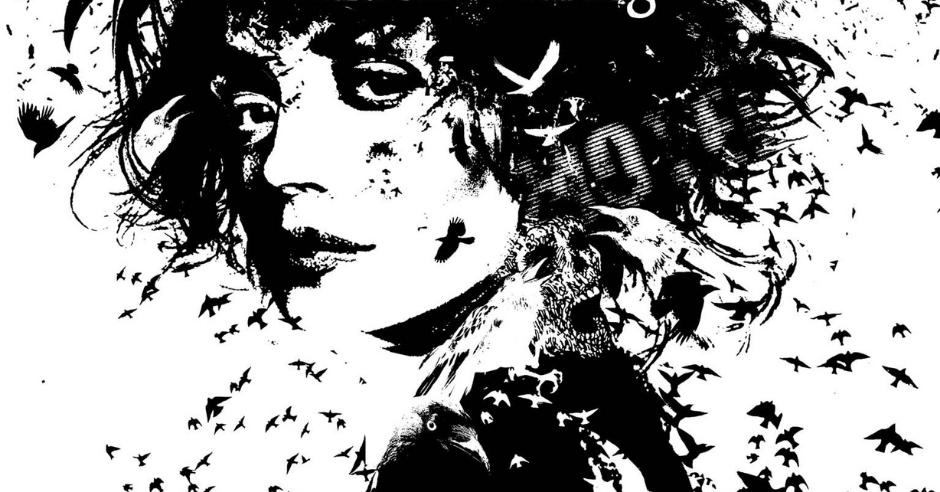 While Miriam Black’s devil-may-care attitude coupled with the wit and ultimate self-destruction would generally appeal to me as a reader, Blackbirds, Chuck Wendig’s uber-popular urban fantasy series, left me flat. Chuck Wendig is a helluva writer if you have read Wanderers or Invasive you know that he has skill in weaving together a story. In Wanderers, Chuck demonstrated his ability to create a plot with a slow burn that comes together with a symphonic crash and  Invasive frankly scared the shit out of me. 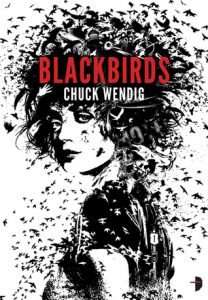 Miriam, the protagonist of Blackbirds is a chain-smoking, talking-like-a-sailor, broken person who has a curse of knowing exactly how a person will die. A curse like this would break anyone and it has Miriam cut off from physical contact and intimacy of any kind. I get that. As soon as I understood her predicament in the first chapter of the book, I understood why Miriam is the way she is. This ability needs skin-on-skin contact, and early in when she first got her curse, Miriam attempts to help people. She tries to step in and thwart what amounts to as the reaper. But she can never help. It is as if she is watching horror movies for every person she comes into contact with. Death will come for who they want, and no one will stop it.

While hopping from city to city in a vagrant lifestyle, stealing as she needs to, she comes upon a truck driver named Louis. Louis is a small beacon of light in the shit-storm that is Miriam’s life. He shows her kindness when he doesn’t have to and generosity when he gets nothing out of it. Miriam touches him, and low and behold, Louis is going to die a horrible death very soon. But the real punch to Miriam’s gut is that she will be standing right there watching him die.

This is a real problem for her.

At the start of the novel, I could not put this book down. I plowed through the chapters. Miriam appealed to me. I enjoyed reading someone who was not so perfect and whose actions did not seem so telegraphed. It is a part of why I enjoy horror and grimdark so much. I like my characters coated in a little grime. But, Blackbirds is written with such an unlikeable character that I could not get into it. Sometimes, unlikeable is excellent. It allows the author a chance for the character to have small redeeming qualities, or at the very least make them not suck so much. I waited for the entire novel for Miriam to have that moment, and it did just not come.

About midway through the novel, and with the addition of a few characters, I could not understand the purpose of Miriam’s wanderings. I found myself wanting Wendig to get to the point. Chapters began to slog. Wendig’s usual frenetic writing style I usually enjoy came in bits and pieces. A murder here, a bit of torture there, all for the sake of not pushing the plot along. I could not tell if Wendig was going for edgy rather than purposeful with the violence. I feel like early chapters in the series are setting up the future novels, which now stand at six. But as an entry point into the novel, it left me a bit confused.

I can see Miriam being a great HBO/Netflix tv show. She reminded me a lot of Jessica Jones. Similar snark, attitude about the world, and general lack of ability to take anyone’s crap. But where Jones was noir, Miriam is horror.

While this did not completely do it for me, and I won’t be continuing the series, I know that it will appeal to many people. It is a beloved series. So give it a swing if you like your urban fantasy with a side of horror; Miriam Black might be your gal.