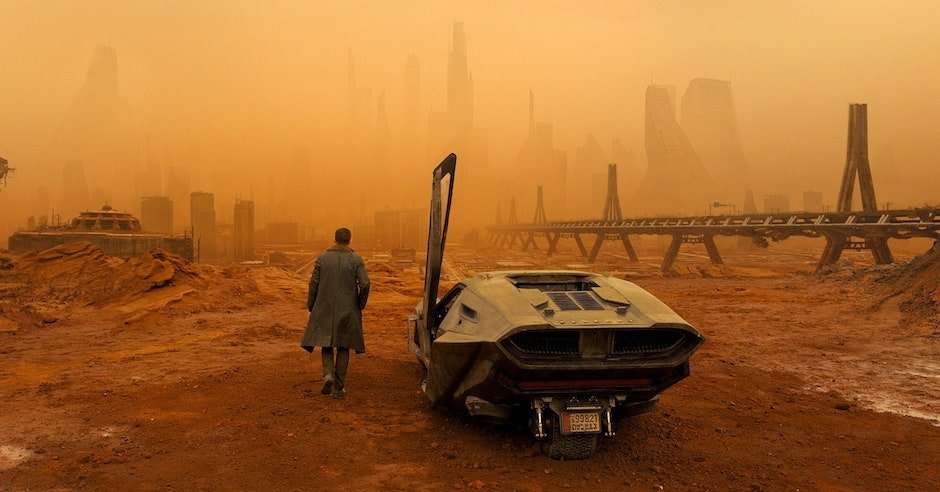 Famously, Ridley Scott and Phillip K. Dick disagreed on the role of androids in their versions of the same story. In Do Androids Dream of Electric Sheep, they represent imperfect copies of human beings. Soulless mockeries of people who resemble more Robert Chalmer’s “philosophical zombie” than actual people. In Ridley Scott’s version, they represent the dehumanization of minorities and people by the elite and upper class. 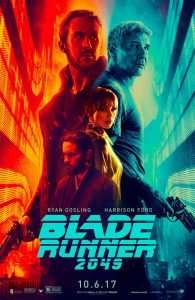 There’s been a massive number of interpretations of Blade Runner since it’s release and it’s become one of the most influential films of all time despite being an initial box office bomb. Do Replicants have a soul? Do we? In Christian interpretations of the film, Roy Batty kills God to become his own man but then becomes as Jesus to redeem himself. In a Buddhist interpretation of the film, there’s no self and Roy realizes he and Decker are as one. The fact Decker might be a Replicant himself only highlights this combination. So with a film that has so much baggage, why make a sequel thirty years later? The answer could be money (and probably is for the financiers) but in Blade Runner 2049 director Denis Villeneuve seems to have done so for the art instead.

At two hours and forty minutes long, Blade Runner 2049 gets far more into the world building which was only alluded to in the original film. Whereas Blade Runner was primarily influential for its style, its sequel tries to bring to life the planet in ways we didn’t get to observe before. We learn how most people live, eat, breed, and believe in the world of 2049. Villeneuve is clearly in love with the Blade Runner world and I’d argue he’s done an excellent job of extrapolating how it might look thirty years from the moment the elevator doors closed on Sean Young and Harrison Ford in The Final Cut.

But is it good? I think it’s a masterpiece but this is going to be the kind of movie you have to set down and reserve three hours to enjoy. This is a slow paced movie that, honestly, could have been tightened up by at least forty minutes and would have probably lost very little. Really, it feels like two different movies in the same way The Dark Knight Rises did. Honestly, I wouldn’t have minded two films from this movie as while the movie is slow, it’s never boring. It just requires you to pay complete attention if you’re going to get everything you can out of it.

The premise is K (Ryan Gosling) is a Blade Runner in the year 2049. The Tyrell Corporation has gone bankrupt and been bought out by the functionally identical Wallace Corporation. During one of his missions, he discovers evidence of a Replicant who gave birth to a child and he is ordered by his Captain (Robin Wright) to eliminate all evidence of her as a mixed human-Replicant child or even a born Replicant could humanize them too much. The Wallace Corporation, who has been unable to produce breedable Replicants, immediately dispatches their agents to find said child. It isn’t really a spoiler to state the Replicant who gave birth was Rachel (Sean Young) or the father was Rick Deckard (Harrison Ford).

K is an interesting character because he’s basically the Deckard many people believed the “Deckard is a Replicant” character would be. He’s a slave hunter who exists to enjoy the simple pleasures of his 1950s housewife-esque A.I. Joi (Ana de Armas) and doing his job with a stoic professionalism. The existence of the child has a profound effect on him but one that takes a while to manifest. His arc is the central portion of the movie and proceeds in a believable and subtle manner.

I’m one of the viewers who actually doesn’t believe Joi is any more sentient than Siri or Cortana. I believe she’s a program designed to tell him what he wants to here and has as much meaning as a romantic partner as I have with Leliana from Dragon Age or Lara Croft in a self-insert fanfic. Nevertheless, the movie asks us to reflect on what she means to him whether she’s a being with no inner life or not.