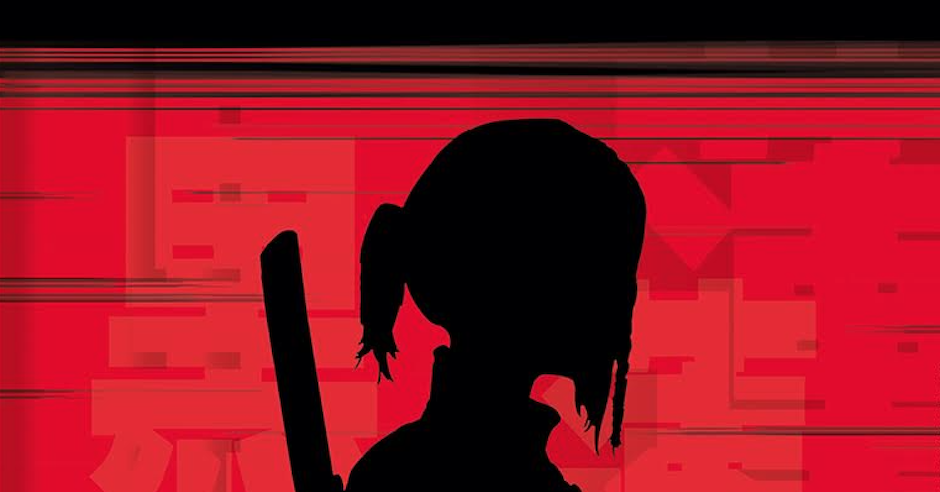 Blade Runner remains one of my all time favorite science fiction settings. However, in spite of its continued existence over the course of decades, it has very little expanded universe material. Part of this is due to the fact Phillip K. Dick died in 1982 and wasn’t that fond of what he saw in Blade Runner’s movie adaptation to begin with. That seems to be changing with the Blade Runner 2049 movie and subsequent work by Ridely Scott to expand on his properties. 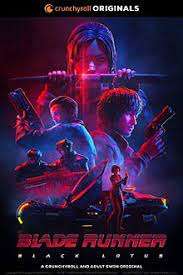 Blade Runner: Black Lotus is the attempt to expand the universe into the world of animation. The series was directed by Shinji Aramaki (Appleseed, Ghost in the Shell: Stand Alone Complex) and written by Kenji Kamiyama (Ghost in the Shell: Stand Alone Complex). Sinichiro Watanabe (Cowboy Bebop, Blade Runner: Black Out 2022) was the creative producer. With that kind of pedigree, it was something many fans were looking forward to immensely. So, how was it?

Okay. It was okay.

Blade Runner: Black Lotus is one of those series that feels like they didn’t aim very high and managed to clear the bar. Unfortunately, the lack of ambition in its storytelling is something that severely undercuts anything positive to say about it. It has a stellar voice cast with Jessica Henwick, Will Yun Lee, Brian Cox, and Wes Bentley. There’s numerous excellent action sequences. However, the writing is somewhat iffy and the graphics deserve a whole paragraph to discuss.

The premise is a young woman, Elle (Henwick), wakes up with amnesia in the desert outside of Los Angeles. Stowing away in a delivery truck, she ends up in the cyberpunk dystopia of the Blade Runner setting. This is set before the events of 2049 and Replicants are still officially banned on Earth. After discovering she has super martial arts skills and superhuman speed, strength, as well as agility, there’s no points for guessing that she’s not amnesiac but a newly created Replicant.

We discover Elle and a number of other Replicants were made the subject of a “Doll Hunt” that had a number of them murdered by the ultra-wealthy. Because of how traumatizing it was and possibly for a deeper, darker reason, Elle decides to hunt down everyone involved. She gets the help of a man named Joseph (Will Yun Lee), who seems awfully comfortable with violence as well as possesses unusual objects like a Voight-Kampff Machine. No points for guessing what he used to do in this series.

Slowly but surely, Elle manages to deal with her vengeance targets but finds herself getting increasingly in trouble with the law that doesn’t take kindly to revenge murder. Especially of the ultra-wealthy. We also discover Niander Wallace (Brian Cox) and his son, Niander Wallace Junior (Wes Bentley), are somehow involved in all this. It is a conspiracy that, sadly, is pretty obvious from the beginning and doesn’t really develop any twists that aren’t seen from a mile off even by animated television standards.

In conclusion, Black Lotus is an okay series but underwhelming at the same time. The series could have shot for deeper characterization, questions of existence, and storytelling. Only a few episodes really touch on this and I feel they underestimated their audience.