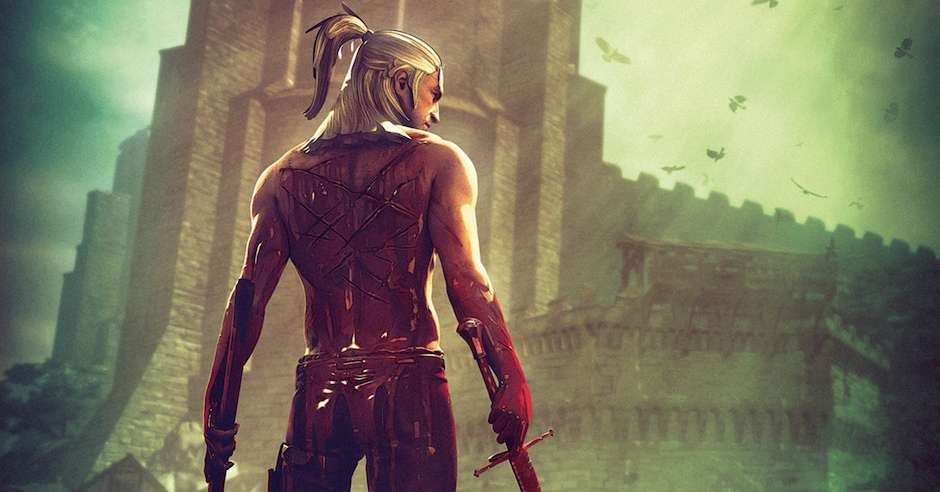 Blood of Elves, the first ‘proper’ book in the tale of The Witcher, is a story of extreme training, bards songs and of course, swords. You’ll want to read this and the previous two instalments before you commence your journey into Netflix’s The Witcher. 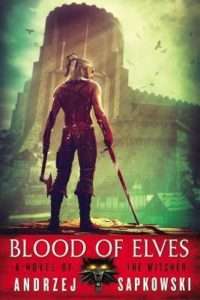 The 3rd instalment into The Witcher moves away from the prior collections of short stories, and shifts into gear for the grand arc that is sure to come in the remaining 5 instalments. Where The Last Wish and Sword of Destiny focused on monster-slaying contracts, Blood of Elves has character development at the fore. It was my main gripe with the previous two stories, how there did not seem to be an over-arching scheme that would link everything together.

I highly suggest that you begin your journey into the realm of The Witcher with The Last Wish, and then Sword of Destiny as they subtly introduce a vast range of characters. I was pleasantly surprised with the return of minor characters that had quirks and personality enough for me to distinctly remember them.

“To be neutral does not mean to be indifferent or insensitive. You don’t have to kill your feelings. It’s enough to kill hatred within yourself.”

It is through Geralt’s interaction with other characters where the books come alive. The vast variety of dialogue sequences and subjects allows everyone to have their own voice, pardon the pun. Their voices and styles are distinct, if a lot of the time very wordy, which I will blame on the translation…maybe.

If you’ve played the games, you’ll notice lots of references the makers made in honour of the books. Particular scenes, such as the training of a young ‘Witcher’. There is a surprise as Geralt is not the only POV. The most notable addition is Ciri’s side of things, which I wasn’t keen on at first (everyone always wants more Geralt) but in the end really enjoyed it. She is a character that is growing on me and I am really looking forward to seeing where the story takes her.

The world building is solid, and gives the impression of a vast and well thought out world, from the Witcher haven of Kaer Morhen to the busy city of Novigrad. Characters that drift between places are met and so are characters that are key parts of regions. I’d have loved a map to go with the various names, which would have given me a real scope of the world, but I used my knowledge of the games (which is albeit probably slightly different to how Andrej Sapkowski imagined the world).

I still managed to find the examples of a gender imbalance, which unfortunately I’ve come to expect from a Sapkowski book about the Witcher. Geralt is a good man, and someone who tries to treat everyone equally, but there were still instances in the general writing of it. Still, I was pleasantly surprised with Ciri’s POV and really enjoyed her portrayal.

Now one thing I need to say is that I was desperate for more sword and sorcery. Geralt is one of the coolest guys and he has some really cool swords and I really wanted some cool swordplay and casting of signs and monster heads to go flying and… I could go on for a while. I would have enjoyed some more action. And some more classic fairy tale re-tellings. There was certainly enough talking in Blood of Elves, there could have been a few more instances of bloody fighting and some twists and turns. Hoping I’ll get my silver sword fix in the next instalment, Time of Contempt!

“Night and day the streets resounded with music, song, and the clinking of chalices and tankards, for it is well known that nothing is such thirsty work as the acquisition of knowledge.”

3.75/5 – Hoping for something better, but still enjoying what I received. This lukewarm dish is warming up and I have high hopes for the continuation of The Witcher Saga. The preparation for Netflix’s The Witcher is enjoyable, and I am sure will sweeten the TV show and Henry Cavill’s lovely wig. More swords next time, please! Igni!