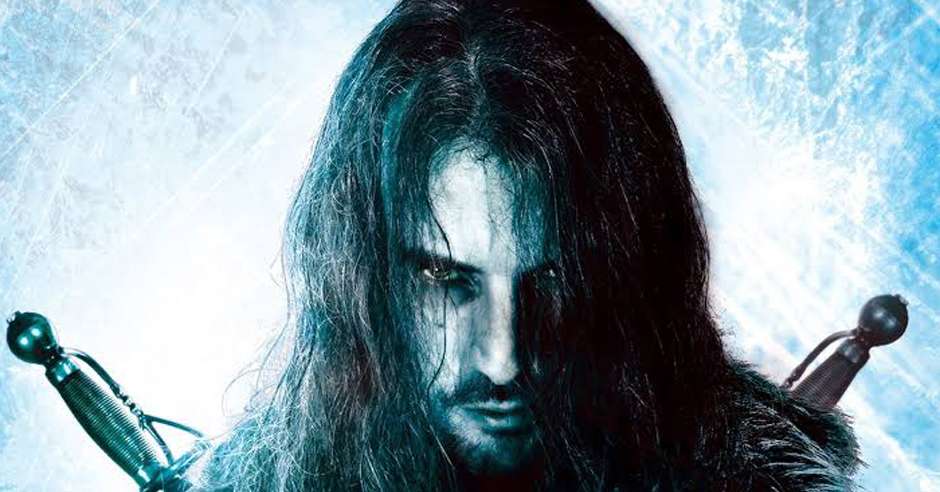 I’ve read a bit of criticism out there about this being a pretty simple troped recreation of so many previous fantasy novels. To that, I say, yes, it’s a well-known set of ingredients: a group of young men forced together, a linear plot line through more difficult and more fantastical challenges, protagonist becomes an almost invincible swordsman as his friends are picked off one by one. He then challenges the authority over him as he learns all is not courage and honour, then comes out the hero, all the while getting the girl and protecting her. However, I’ll also say that the recipe uses these ingredients so well that I really don’t care.

Before I continue, I’m gong to say one more thing at the risk of blitzing my credibility two paragraphs in: this is the book that I, and so many others who have failed to write this trope well, wish, to all the literary gods, we had written as our first book. 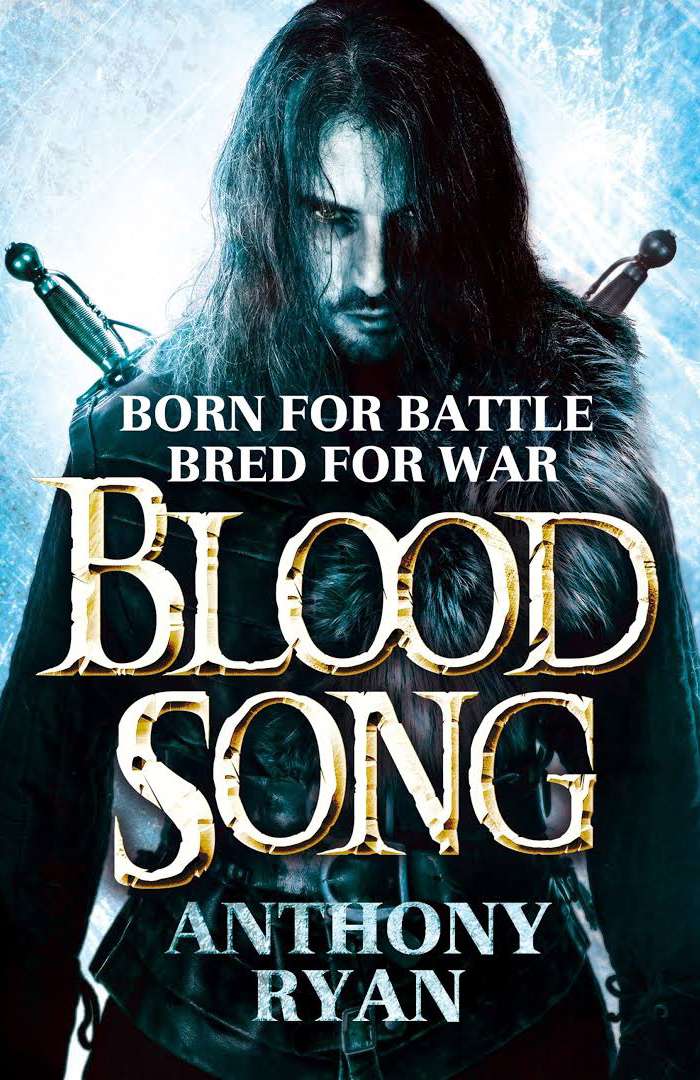 Blood Song is the story of Vaelin Al Sorna, a boy given to the militant Sixth Order to be turned into a weapon to defend the faith. Vaelin gains himself a group of brothers sharing their hatred of Master Sollis and the majority of the other hard – or slightly loony – task masters. They face brutal test after brutal test until the test of the Sword, where Vaelin first really discovers what it is to have his ideals betrayed.

His heroics and idealism lead him to military command and a pact with King Janus. Here’s where it starts to get really interesting. Although not playing a huge role in page-time, Janus is the spider who weaves the web of intrigue that creates political depth in the plot. He is the one that uses Vaelin for his own ends, ever trying to strengthen his legacy. It’s Janus that sends Vaelin to war, that ensures the man is a hero of the people that the Realm will follow to conquer the trading routes of the neighbouring Empire, and it’s Janus that finally sacrifices Vaelin to save his own son. In my opinion, while Vaelin does a few questionable things, it’s Janus’s character who brings the grimdark to this novel (beyond the grim tale in the dark world, of course!). Janus is Ryan’s Andross Guile, and he is damned enjoyable.

Blood Song is a fun, enjoyable, bloody, action packed ride with some really enjoyable twists and turns to ensure few make it out happy (or alive). The writing makes it easy to rip through and the storytelling is excellent, rarely leaving you wondering just what the hell had happened. The world is dark and rich, with everything from secret sects who mastered the Dark and are now hidden, to badarse slave-hounds to an empire sitting on the borders of the realm that has the ability to wipe the floor with the lands the protagonist lives in. I especially loved the way the blood song worked, and the way it was something that wasn’t just restricted to Vaelin, but coalesced in other ways through other people (eg. the mason). Sometimes I got a little confused about how the song worked, why it came and went, etc, but hey, in other reviews I talk about how much I like magic systems that reveal little of their machinations so it’d be a tad hypocritical of me to rip on one that delivers what I want.

Overall, I enjoyed this book immensely. I love a trope done well, and Anthony Ryan has absolutely nailed this one – adding in a grimdark flavour the whole way through with an ending that has me really looking forward to Tower Lord. I’ll definitely be recommending the book to those I speak to.