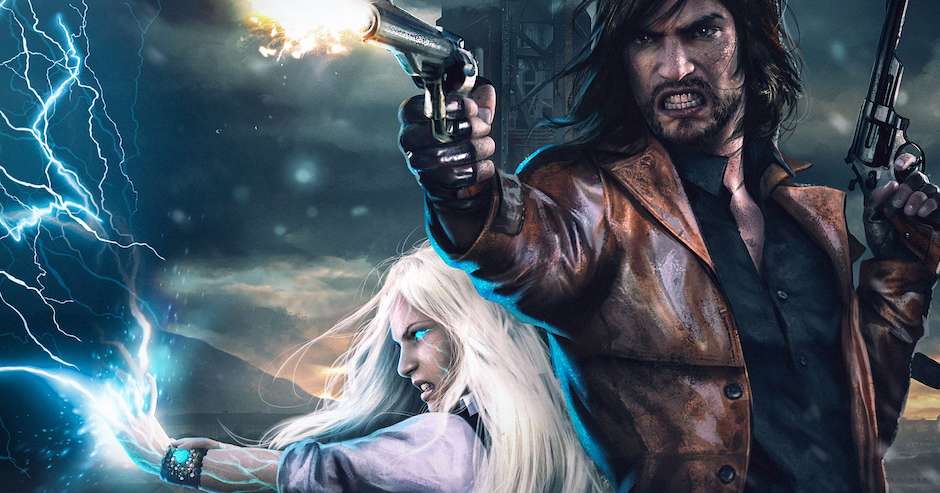 In Bloodlight, Edward Nile’s debut novel, the city of Delstad hangs on the brink of civil war. While humans and lightbloods (a race of pale-haired albinos with glowing blood and a latent gift for illegal magic) reluctantly coexist within its boundaries, its squalid slums are a powder keg of poverty, crime, and racial violence, ready to explode at the slightest spark. Although the two races are engaged in open combat on the lawless frontiers, Delstad’s human-run government has reduced the resident lightbloods to poverty and confined them to the decaying ghetto of Crow’s Quarter. Everything changes, however, when a struggling lightblood thief “awakens” into a powerful mage and uses his newfound sorcery to stir a rebellion. The city devolves into a battlefield, and the novel chronicles the luminescent bloodbath that ensues.