REVIEW: Boy in the Box by Marc E. Fitch 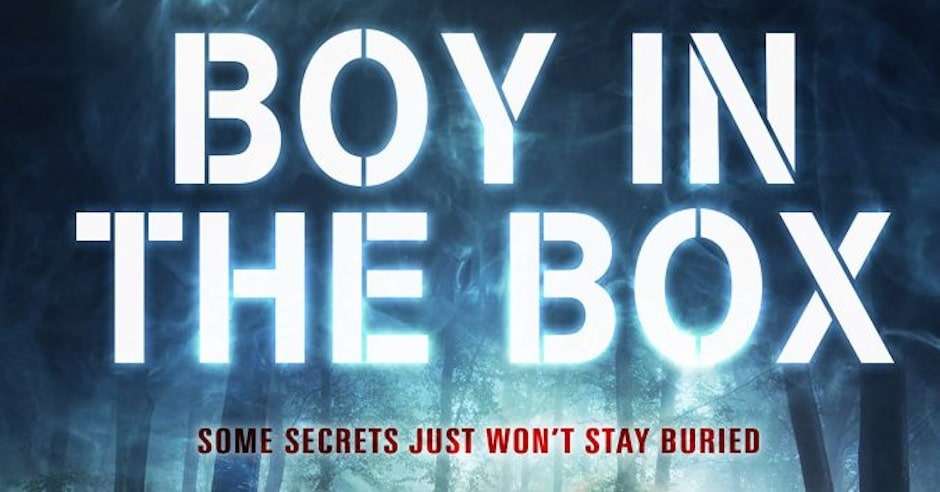 I received an advance reading copy of Boy in the Box in exchange for an honest review. I would like to thank Marc E. Fitch and Flame Tree Press.

A decade ago four friends decided to go hunting in Coomb’s Gulch as their way of celebrating for a stag weekend. Jonathan was getting married and for this getaway, he was accompanied by his friends Conner, Michael and Gene. Lots of relaxing, drinking and hunting ensued and the group were having an excellent time. That was until one drunken evening when they decided to hunt after dark and instead of shooting an almighty stag, they killed a young child who for some reason was alone in the forest that night. Faced with the almighty dilemma of what to do, and not wanting this unfortunate freak accident to ruin their lives, the friends bury the boy in a box, leaving his body hidden in the Adirondack Mountains. 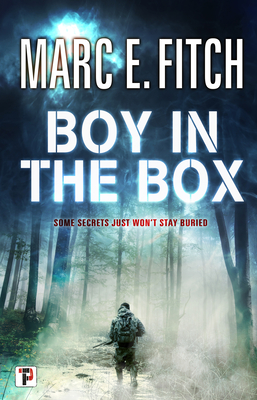 They vow not to speak of this incident to anyone. For the main character Jonathan, guilt and regret have slowly taken hold of his existence. The same can be said for Gene who around the ten-year anniversary mark of the event took his own life. Following Gene’s tragic death and a revelation that a road is going to be constructed through Coomb’s Gulch where the child is buried, Jonathan, Conner and Michael decide to return to the scene of the crime. They are determined to make sure that their secret remains just that but, as the back of the novel says… “they are walking into a trap – one laid for them long ago by something that has watched them for years – haunting, plotting, slowly working to take control of their lives. And it demands a sacrifice.”

Boy in the Box was the first novel of Marc E. Fitch’s that I have read if I had to summarise the story in one word then that word would simply be: dark. It is a creepy and chilling horror tale with a hauntingly foreboding atmosphere that incorporates elements of the paranormal. I read a lot of violent and gritty novels, play brutal and extreme video games, and adore twisted and surreal Asian horror films. Because of this, I believe that my emotions may have hardened and many things that should be sick or shocking have no effect on me. That being said, reading Boy in the Box did certain things to me and I can’t actually remember the last time a book affected me this way. Even typing this whilst thinking about it my skin is starting to go prickly, tingly and raising into goosebumps. Boy in the Box had a hypnotic descriptive manner with poetic delivery, and when I was reading it I often felt as just discussed. I’m dramatically aware that when reading it, in certain sections, the pace of my heartbeat changed. Boy in the Box raised many emotions from my stone heart and led me to truly think about what was happening.

Although it may seem to have a simple premise, Boy in the Box is multi-layered and deep. It’s an intelligent novel. Some parts were a tad too clever for me as I didn’t understand them completely but I think that is part of what is intoxicating. The meaning is just behind the veil, under the surface, behind the curtain and I’m nearly there, nearly getting it but not quite. This is synonymous with certain themes presented in the narrative. I’d love to know what Fitch’s inspiration was for Boy in the Box and how it got so emotive, dark and full of despair and what, if any, personal demons influenced his writing leading to the harrowing finished product. Fitch is a gifted wordsmith and he has admirable deftness for crafting sinister imagery.

To conclude, Boy in the Box is a very good novel but did I enjoy reading it? I really don’t know. My mind really hasn’t quite computed what happened to it when reading this story. I can safely say though that Boy in the Box is something both unique and special.

Buy Boy in the Box by Marc E. Fitch