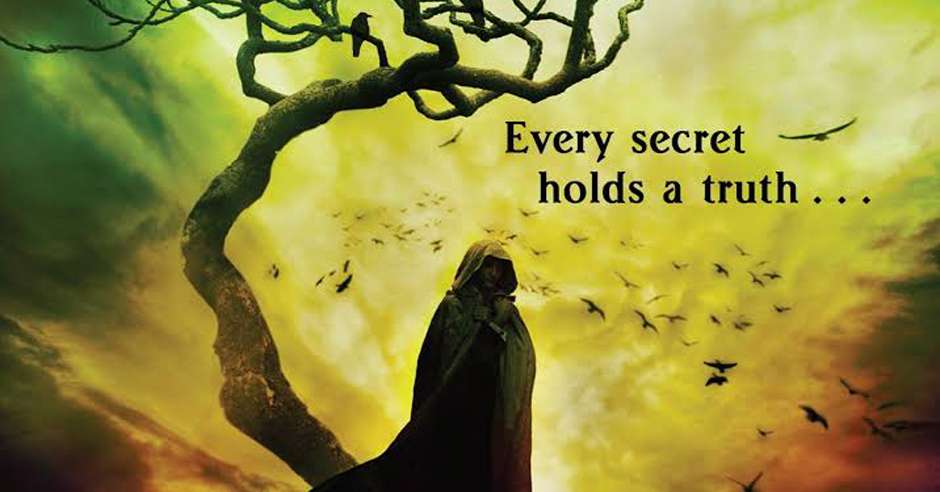 Hachette Australia provided Grimdark Magazine with The Broken Eye as an advanced-reader copy.

In the third installment of Lightbringer series, Brent Weeks‘s The Broken Eye tells the story of the wars and political turmoils assailing the Seven Satrapies as they twist their threads between some powerful and secretive characters and sects. 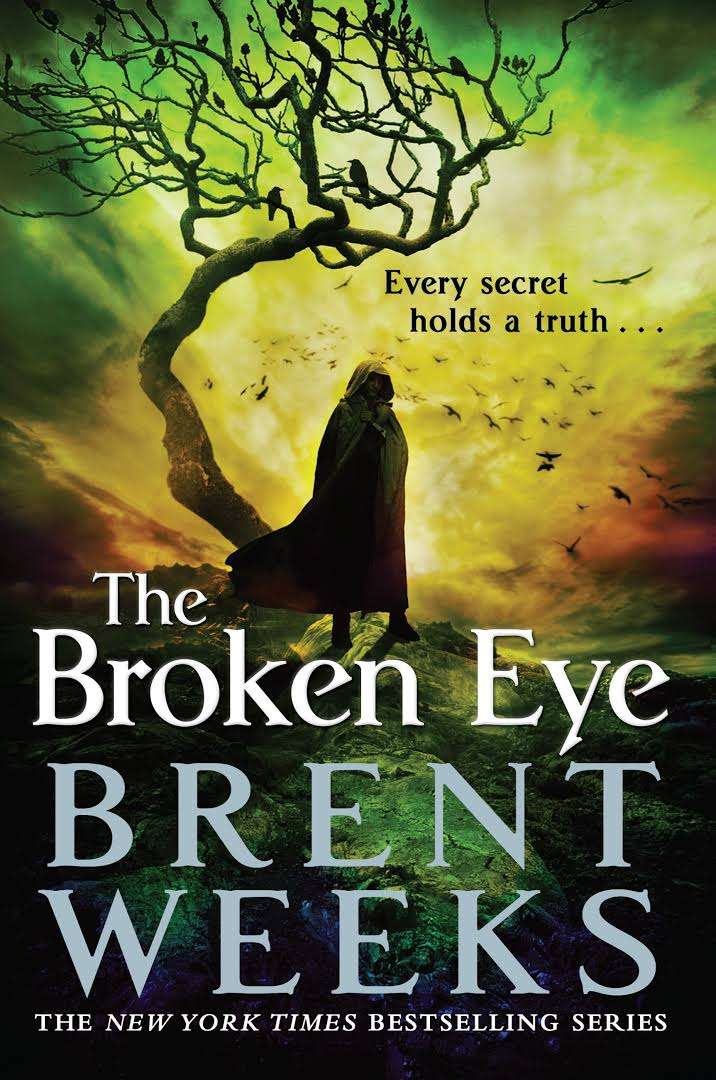 I enjoyed the story, especially the character development. It is a bit of a bridging book, but as far as bridging books go in our genre, this one kicks arse. However, because I liked so much about this book, I reckon I’ll kick off with what I didn’t like and get it out of the way – unfortunately that is the main protagonist of the series, Gavin’s, storyline.

Gavin’s storyline didn’t really gel with me at all. By the end, I found myself wondering just what the entire book achieved for him apart from putting him from the frying pan, into the fire, and then into the burning apartment, inside the towering inferno. His whole story arc didn’t really feel like it had a learning – even if it was a shitty one – that was easily discernable.

Kip, on the other hand, was fucking awesome. the way he’s gelled with his team (there is one absolutely heart lifting moment where I nearly stood up on the bus, pumped my fist and shouted, “Fuck yes, Breaker!”), despite all of his self confidence issues is magnificent. His storyline is absolutely awesome and I can’t wait to read more about him.

Teia has gone from strength to strength. Her dealings with the Order of the Third Eye and Karris are making her really interesting, and really important, really quickly. I loved the interactions with the order being used to explain the history of the world and finally her paryl drafting is becoming as awesome as the other colours. The sexual tension between her and Kip is infuriating, but builds up really well. Again, I want more of her.

Karris: hell yes. Where Gavin stalled completely, she flew ahead in leaps and bounds. Her view of their relationship is brilliant. The guesses, the fear, the loneliness while Gavin’s off doing his Prism thing, is really interesting and an enjoyable contrast to her character in earlier books. Her interactions with the White just send her storyline right up there. I know I’m sounding like a broken record, but again, I want more.

Liv’s mission to find the Seed Crystal and the further discussion around black luxin with the representative of the Order of the Broken Eye is really interesting, providing great insight into the rifts within the invading army.

Tremblefist and Ironfist are so well developed in this. I love how Weeks takes characters that many other authors would leave pretty two-dimensional and just fleshes them out, one at a time. I won’t provide a full spoiler, but get ready to have your heartstrings pulled, readers.

Last, but not least, my favourite villain of the moment, Andross Guile. Such cunning, coldness, and added depth to make you want to understand and sympathise with the head of the most powerful family in the satrapies with a new lease on life. The way he pulls strings here, cuts others there – the man is so hateable, loveable, enjoyable. He’s everything you want in a villain and has burst into life in The Broken Eye. He is brilliantly written and so central to all that is good about this book.

If you loved, or even just liked, the first two books of Brent Weeks’s Lightbringer series, you’ll destroy this book and be left unhappily waiting for Weeks to release the fourth. I just wish Gavin’s story had of paid off like the others.