REVIEW: Child of the Night Guild by Andy Peloquin 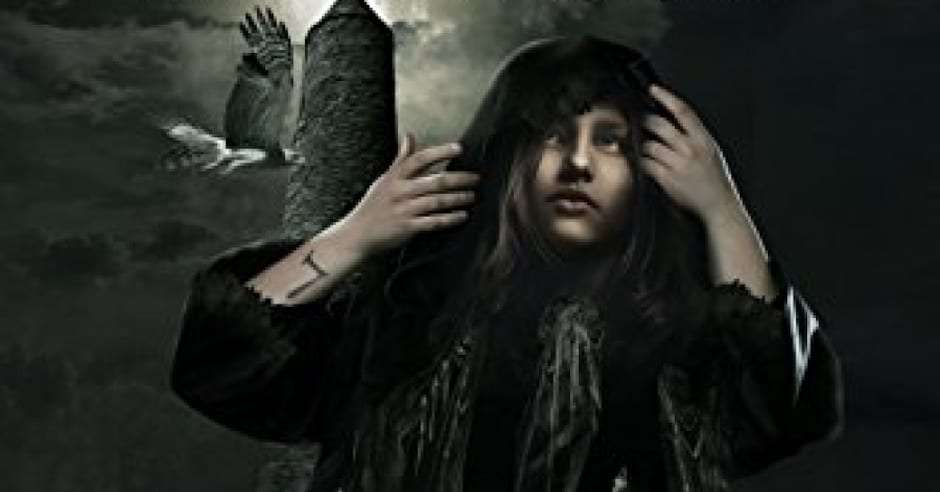 Young adult novels and grimdark are not something I normally associate. However, teenagers love grimdark. It is where a large percentage of us fantasy fans start questioning our assumptions about good guys, bad guys, and the way the world works. Indeed, my own teenage years started my love with the genre through games like Vampire: The Masquerade and Warhammer 40K. I bring this up because Child of the Night Guild is both a YA novel as well as grimdark. 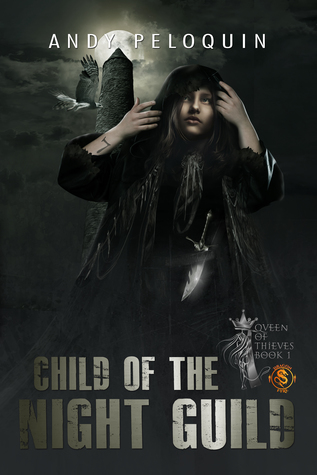 Viola (later Seven and Ilanna) is a young girl sold by her debt-ridden father to the local criminal syndicate in the port city of Praamis. The Night Guild takes these children and educates them in the professional arts of assassination, burglary, pick-pocketing, and other skills. The training is so demanding that by the end of it they are equal parts criminal as well as ninja. I really liked this as it explains how a classic Dungeons and Dragons thief might be created.

Viola’s transformation is something that includes a strong character arc as she shreds her previous attachments. She has a romanticized view of her father and family that gradually slips away as she comes to blame him for her situation. Ilanna hates the Night Guild and wants to extricate herself from it but by the time she finally has the chance, it dawns on her that there’s nothing waiting for her outside of it nor does she have anything in common with “regular” citizens.

Ilanna’s journey is really a kind of inverse version of Harry Potter’s as she grows from an idealistic and kind-hearted young woman to a ruthless cynic that hates her peers as well as looks out for herself. Ilanna never loses the reader’s sympathies, though sometimes you wish she’d just learn to accept her circumstances versus always trying to look for a way out of the guild.

The characters are well-realized and well-written with almost all of them having different dreams that have become sublimated to their guild’s service. While set in a fantasy setting with a massive underground tunnel network to house the Night Guild, this is Low Fantasy with no sign of magic being a real thing. This helps keep the world grounded and when Ilanna suffers injuries, they often take weeks of healing as well as leave lasting scars.

We get a sense of what the Night Guild’s members are about. They are divided by houses with some of them specializing in murder and others in thievery. Andy Peloquin avoids painting the assassins as the bad guys and the thieves as the good guys. Each of the members are individuals and some hate Ilanna while others are protective of her but none of this necessarily correlates to her feelings. It keeps things surprising and the fates of a few took me by surprise as they broke the “rules” of most Young Adult fiction.

Child of the Night Guild is an introduction to a new world and something that I immediately set out to read the second volume of. The focus on the characterization, moral ambiguity of the setting, and grittiness is something that turns what could have been a straight coming of age novel into something special. I think grimdark fans looking for an afternoon’s read could do a lot worse than picking this one up. Andy Peloquin, I predict, is going to become known as one of the better indie dark fantasy writers out there.

Buy Child of the Night Guild by Andy Peloquin