REVIEW: Chosen Ones by Veronica Roth 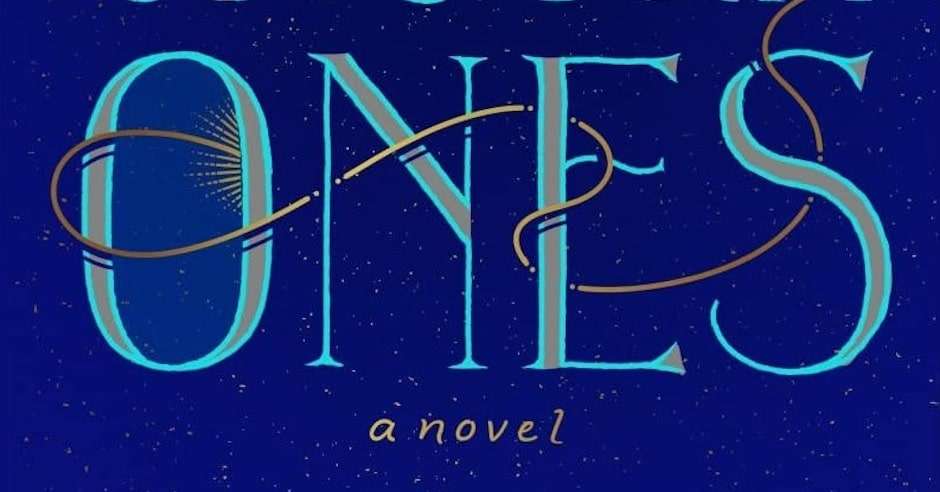 Usually novels end with the villain being vanquished. Not so with Chosen Ones by Veronica Roth. Known for the YA phenomenon Divergent in the early 2010s, this is her adult SFF debut, and it is a memorable one. Having been the ones prophesied to defeat the Dark One in their youth, the tenth anniversary of the event brings Sloane, Esther, Matt, Ines and Albie back together. No longer chosen teenagers, they are dealing with the repercussions of trauma, PTSD and a world that had been terrorized by a Dark One.