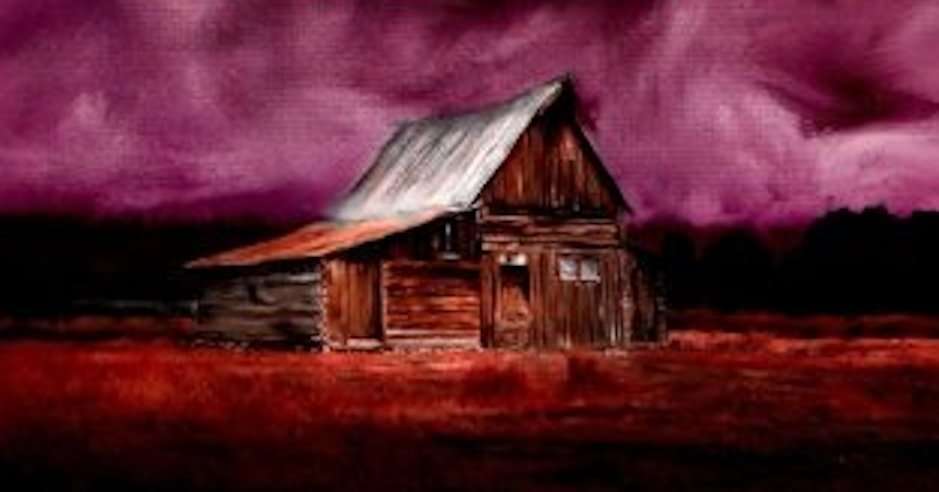 The last book I read by Renee Miller was Eat The Rich, an amusing and thought-provoking account about aliens taking over Earth. It was a yarn as packed with intrigue as it was filled with thought-provoking glimpses of the emptiness of modern-day life for middle-income earners, while taking an uncommonly serious look at homelessness. 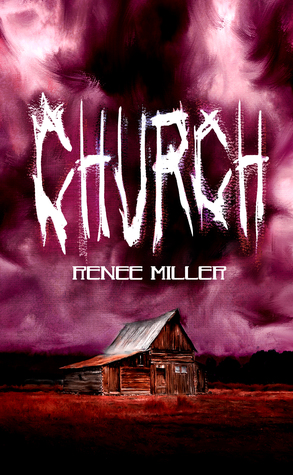 Eat The Rich also shone a spotlight on the political workings of a contemporary democratic society, thereby deconstructing a few of its myths while also showing that an authoritarian alternative is not worth contemplating. Yes, the political class were largely portrayed as self-serving charlatans constantly pandering to the whims of the majority, yet what would become of us if we did not have these specimens of humanity to carry out the sordid business of politicking? Miller uses an alien invasion to successfully tease out these questions.

So it was with great excitement that I picked up Miller’s short story Church, in which she pits believers of traditional faith against those running a latter-day cult. I might be glaringly ignorant to be suspicious of all cults, although experience has taught me to be wary of anyone trying too hard to sell me anything. However it was great to be able to visit and live amongst a cult via Miller’s book, which pits those blinded by greed against those blinded by faith, so that the reader is led to ask which of the two is worse.

The fictitious Zabian cult developed by Miller is one which (surprise, surprise) preys on the weak and infirm, in an effort to access and hoover up the cash in their victims’ bank accounts. While reading this book I had this suspicion that Miller might also try to show that traditional belief systems are not all that different from cults, but I was in for a surprise. As in ‘Eat The Rich’, ‘Church’ walks the line really well between black humour and tragedy, and contains the odd side-splitting moment like the cult’s choice of music at the end of their first ceremony.

Although this is a short story, there is ample enough background provided by the author to understand most of her main characters’ motivations. For the cult leaders it’s obviously about doing anything possible to swindle their physically abused and drugged up flock, while the Christian anti-hero Ray is rescued by faith but ultimately plagued by lust, a fatal attraction which spurs him into knowingly stepping into a nightmare which ultimately exceeds his worst fears. Miller’s writing should appeal to readers who enjoy grim and dark undertones, with much left to the imagination since Miller does not provide an explanation to absolutely everything, such as the passing of a central female character.

The author expertly balances the darkly humorous with the outrageous, therefore rendering the ruthless, deceiving cult leader Darius as revolting a character as he is enthralling (think Joe Exotic from the ‘Tiger King’, although probably more evil). Darius does his best to run the cult with a seasoned hand, his cruelty complemented by a good deal of resourcefulness since he often has to think quickly on his feet to undo many of the hitches which he encounters.

As expected, Miller’s writing is at all times confronting, containing violence, abuse, horror and gore aplenty. Yet overall, I somehow found it a breezy and delightful read, except for the rodents’ scene, which made me feel a bit uncomfortable (understatement of the century). At the very core of the grim and haunting story is Ray’s huge internal struggle, as he does his best to keep a hold on his Christian faith, despite the best (and worst) efforts of the Zabian cult leaders who are desperate for his money. The story’s ending is quite abrupt, yet it’s a phrase uttered by a man condemned to a grisly end, a few lines before the end, which serves to underline which faith is more genuine (depending on which way you look at it).

So anyway, Church is a 5/5 star read. Miller’s writing is truly cutting edge and it is once again apparent from this short story that she is true to her own voice and strikes her own path, regardless of any prevailing commercial trends. She writes whatever the hell she likes with unbridled freedom, which keeps her writing fresh and relevant.