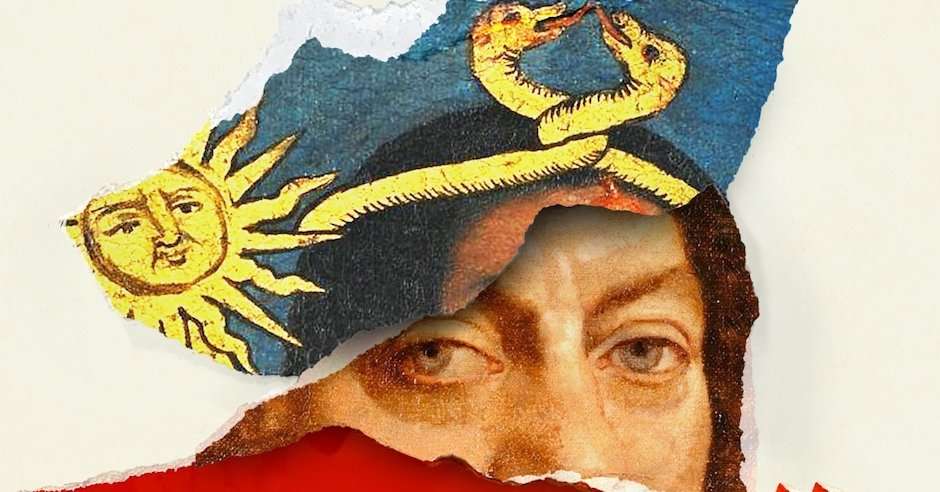 Civilisations may rise and fall, but Civilisations was written by Laurent Binet, translated from the French by Sam Taylor and published in Great Britain by Harvill Secker in 2021. A work entitled with such boldness demands a grand subject matter, and Binet provides this. It is the story of the invasion of Early Modern Europe by the Incas. 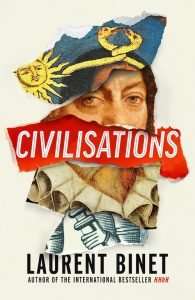 Binet came to view with the 2010 novel HHhH, a history of the Nazi leader Reinhard Heydrich and his assassination, filmed in 2017 as The Man with the Iron Heart. This was followed by The Seventh Function of Language, an Umberto Eco-esque thriller set in the world of late twentieth century Continental Philosophy with the unusual feature of actually including Umberto Eco as a character (as well as Francois Mitterrand, Michel Foucault, and others). Thus with Civilisations Binet has gone from real world events, to the secret history behind real world events – to counterfactual history. Presumably the next step is high fantasy.

However, you may be asking how the Incas came to be in Europe in the sixteenth century, and if alien space bats were involved. They were not; Binet posits a migration of norsemen down south from Leif Eriksson’s settlement of Vinland let by a daughter of Erik the Red. This exposes Central and South America to the European germ pool that much earlier, as well as leaving some other cultural traces within Caribbean and Incan civilisation. So, when European exploration finally reaches the Americas, it meets with a heavier form of resistance – and a turning of the tables. An Incan prince, Atahualpa, defeated in civil war uses these ocean-going vessels to return to Western Europe – and, by a combination of luck and judgement deliberately reminiscent of the conquistadors, to come to power.

This is more than enough ground to cover in a trilogy, let alone one book. Binet has taken the approach, however, having the entire book consist of in-universe documents – a Saga, the diary of a European explorer (you’ll know his name, but I won’t spoil it), the Chronicles of Atahualpa (incorporating a number of poems and letters) and a picaresque narrative. The Chronicles form the vast bulk of the novel.

The advantage of this is that Civilisations never feels egregious: if Incan governance is described in slightly too glowing terms, then this is explained by the authors. If the description of Henry VIII is rather cliched, then this is because that English monarch is outside the chronicler’s experience or interest. Each section is written in an appropriate style: the matter-of-fact tone of the Saga, the introspection and desperation of the diary, the sweeping actions and statements of the Chronicle. Binet is to be praised for his deftness in writing these and Taylor in bringing it across through his translation.

Of course, the nature of a chronicle being what it is, any sense of the interior life of the characters is brought across at a remove. Dialogue is rare. Motivation is often either implied or outright stated rather than shown. It’s a little more brisk than an actual chronicle, but this still isn’t exactly a novel. There’s a certain archness to some parts of the narrative as well which the format doesn’t quite flatten out. The occasional piece of sly humour may strike you as rather glib (A pyramid? In the courtyard of the Louvre? Unthinkable.)

None of this, however, makes Civilisations uninteresting. The wonder and terror of an interrupted Renaissance and survival in a new world are engaging subjects well explored. It deserves at least four stars.