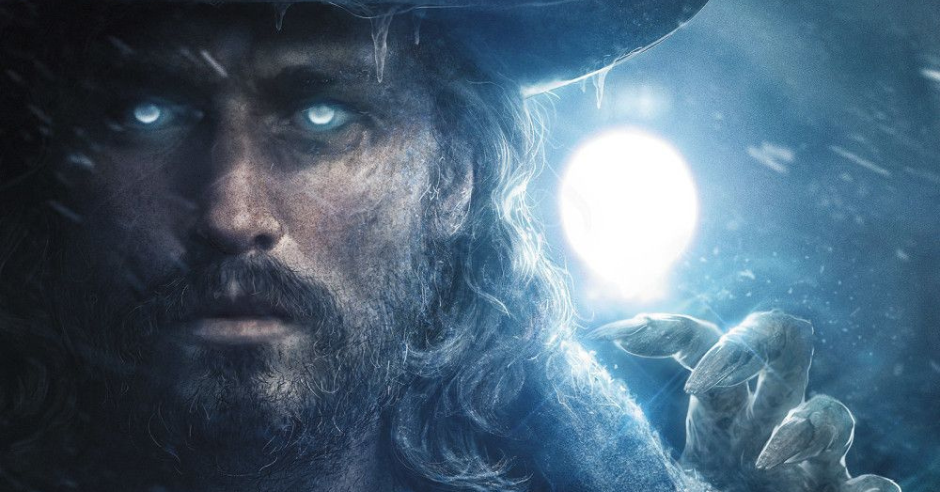 COLD AS HELL by Rhett Bruno is the sequel to DEAD ACRE, an audiobook original that I enjoyed. Cold as Hell, by contrast, is a story that is available in both Kindle as well as Audible forms. Of the two, I strongly recommend the audiobook version due to the fact it is narrated by Jaime Castle (AKA Arthur Morgan from Red Dead Redemption 2). It’s not that the book isn’t good without Jaime’s narration, but he does such a fantastic job and is such a familiar sounding voice to fans of said game that it really pumps up the experience.