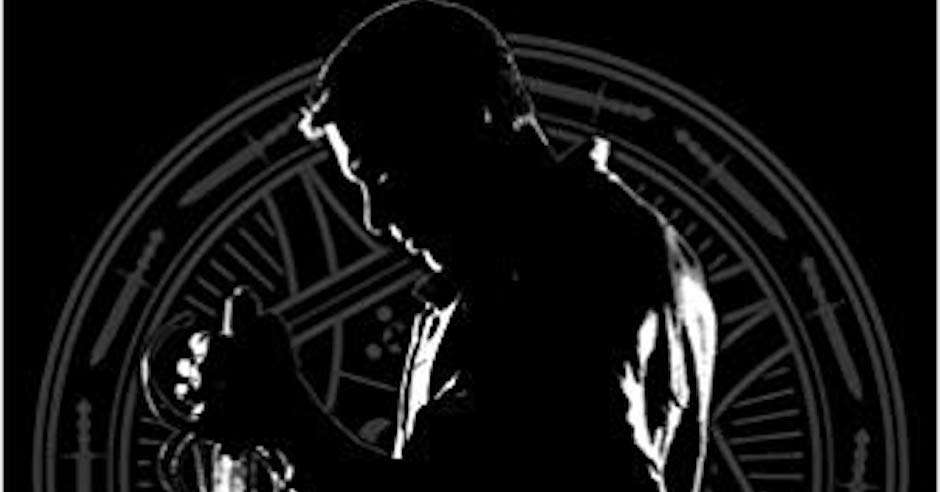 “Superb,” the man in the black cloak said, and slammed his dagger into the young man’s temple, killing him instantly. The blade emerged from the other temple with admirable precision, and the man in the black cloak supported the corpse all the way to the floor, stepping away from the flow of blood. Then he filled the secret compartment with his deadly secret, wearing gloves; one tiny jewel skittered away across the table and he tracked it down, picked it up with coal tongs from the fireplace, and put it in his belt-purse. Then he threw his gloves–fine, black gloves–in the fire, where they sparkled as if impregnated with gunpowder. He left, satisfied, leaving the shop door wide open to the looters already moving along the street like roaches.”