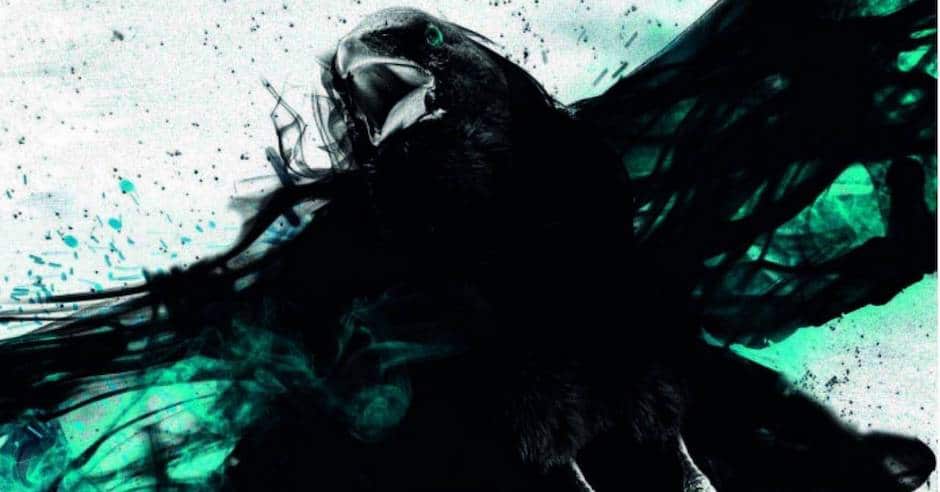 Our team were so excited for book three of the Raven’s Mark series that we’re going to do a GdM first and publish two reviews of Crowfall. Below you’ll find reviews by Durand Welsh (who reviewed Blackwing and Ravencry here on GdM) and James Tivendale. Warning: being the third book in a trilogy, there is obviously a few spoilers int he words below, so read warily oh thee fantasy traveller.

Ed McDonald’s Raven’s Mark series is played out against the backdrop of an endless war between humanity and the Deep Kings, god-like beings intent on the subjugation of all mankind. In their fight, humanity is aided by the Nameless, wizards who have themselves ascended to near god-like status but whose ultimate aims are inscrutable.