Review: A Crown for Cold Silver by Alex Marshall 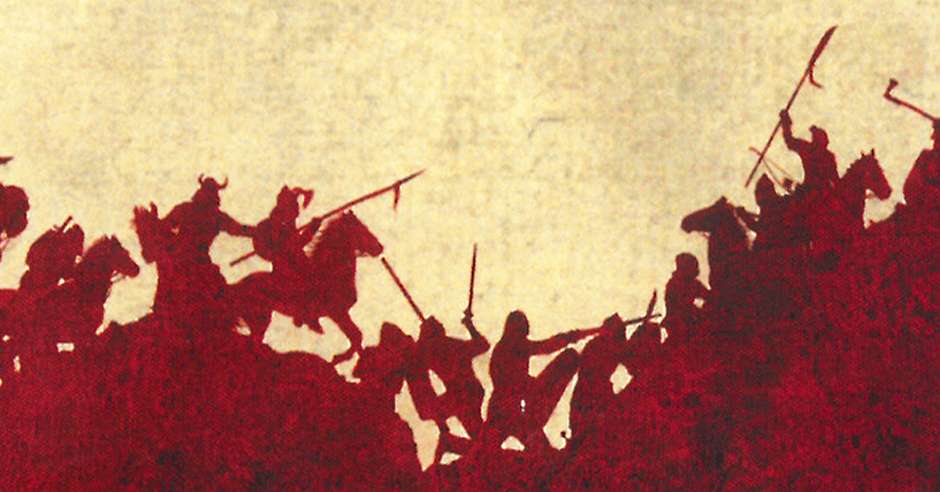 A Crown for Cold Silver is a fantastic first dip of the toe into grimdark fantasy for for the author hidden behind the pseudonym Alex Marshall (best online theory I could find on who that is on Reddit, here). Book #1 in the The Crimson Empire is a tale so full of grit, dark humour, drugs, fuck-ups, and excellent writing that straight off the bat I’m not afraid to say it was one of my favourite reads for 2015.

The Villains are an ageing, broken-up crew of powerful women and men who conquered all under the leadership of Zoisa (Cold Cobalt) twenty years ago. With nobody left to beat, she “retired” into ignominy and left her Villains to find their own way.

Now a cheeky young general is gathering swords and bows under her banner, only… it’s not her banner. It’s Zoisa’s. 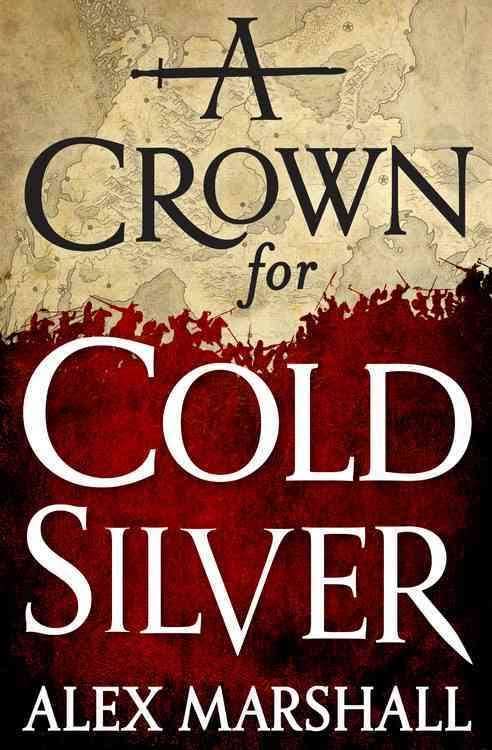 A Crown for Cold Silver is a story of vengeance centred on Zoisa and her Villains, and the young General hoping to pull an unstoppable army under her by usurping Zoisa’s legend.

Marshall presents A Crown for Cold Silver in an Abercrombie/Scull type of prose, which enables the narrator to present a certain amount of black humour in the story that had me chuckling on the bus on the way to work. The first quarter of the book kicks off in a slow manner. Marshall introduces us to plenty of characters, and also to two of the major factors of my enjoyment of this book: (a) complete and effortless equality of the sexes. It’s not discussed, or pointed out, it just is, and (b) the involvement of drugs in society as no different to alcohol in terms of addictiveness and people who go too far on them to deal with things they feel they can’t handle otherwise. Both of these, along with the Devils, the gateways, the different cultures to represent different factions, and a minimally-explained magical system made this a book I was engrossed in pretty quickly.

I loved reading from the POV of Zoisa, Maroto, Ji-hyeon, Sullen, and checking out Hoartrap, Ruthless, and the rest of the more secondary/tertiary characters. There was plenty to get your teeth into. Zoisa was hands down my favourite character. Her story brought her so far back to where she’d tried to escape from two decades ago. She was driven, brutal, violent, and truly enjoyable. Her stories of past glories, odd pipe obsessions, and her obsession with sleeping with just about anybody she wants as–I think–a way to back-fill the hole left in her life by the death of her husband by reverting to youthful craziness, was an enjoyably flawed backdrop to her development. As I’m a sucker for a run-down, screw-up, useless but violent barbarian, Maroto had my vote for the second most enjoyable character. He was funny, sad, loyal (in his fashion), messed up, and I so wanted him to get up and put his life back together. Ji-Hyeon felt like a pretty standard brat in charge of an army, while Sullen took about 2/3rds of the book to hit his straps and become interesting.

There are a couple of POV chapters I felt a bit unneccessary, such as Baron Hjortt, who, while somewhat furthering the story, also slowed it down and pulled me away from the POVs I was invested in. The chapters are well written, but they diluted the overall product. There were also a few surprising editorial mistakes, such as “Zoisa” being misspelled “Zoiba” that felt a bit out of character for the quality I’m used to seeing from the publisher.

One final thing I really enjoyed were–and the future potential of–the Devils. They are pulled from the gates by their owners/masters and are bound to animals. Zoisa’s Devil, Choplicker, a dog, is bound to her and will go to some sort of special hell if he fails to protect her. The way he bloats as more death occurs around him, disobeys Zoisa at every possible turn, but then–in his way–protects her is really interesting. The use of Ji-hyeon’s devil Fellwing to show that there is a limit to their power, and that they aren’t all inherently nasty, further adds to their interest. The devil’s world–theoretically inside the gates–is something I also want to know more about. Who are these epic creatures who can’t get through the gate. Will we get to meet more of them?

This is, overall, an absolutely cracking read. It’s a slow burn start, a well developed middle with plenty of POV cross interactions and pre-book world building hints, laughs, and then a barnstorming ending with plenty of vicious, bleak and anticipation-building finishes.

A Crown for Cold Silver gets 4.5 Grimdark Lords out of 5 from me.

Purchase A Crown for Cold Silver over at the Amazon Kindle store:

Purchase A Crown for Cold Silver from Galaxy Bookstore:

[…] and other trusted blogs: King of Thorns, The Court of Broken Knives, The Last Mortal Bond, A Crown for Cold Silver, Promise of […]