Review: A Crucible of Souls by Mitchell Hogan 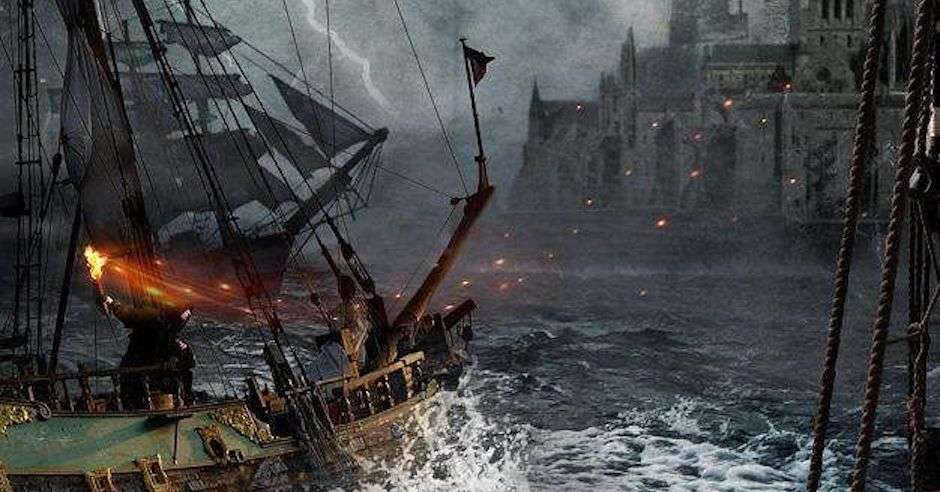 Before diving into this review, let me stress that I am writing it for Grimdark Magazine. Consequently, I read A Crucible of Souls from an adult “grimdark” perspective, which includes certain degrees of grittiness, unforgiving and unapologetic moral ambiguity, and some violent bleakness.

John Steinbeck’s Cannery Row is one of my favourite novels ever written, but I’d have to rip that thing to shreds if I was reviewing it for Grimdark Magazine. Different strokes for different folks … and different lenses for different eyes. Alright, that explanation out of the way, let us now proceed! The prologue for A Crucible of Souls grabbed me and drew me right in. It dropped me into a scene of heroic bad-assery and fascinating magic, reminding me of fantasy novels of yore where adventure needed no postmodern philosophical justification or intellectual explanation. I settled in very comfortably for a nostalgic romp through imagined realms, reminded of those pristine tales that introduced me to the genre in the 80s and 90s. Unfortunately, the rest of the novel did not quite meet the expectations set by the prologue.

Our hero is an orphaned teen named Caldan. He is supposed to be a poor kid in a rich kid’s school, showing exceptional promise at sorcery (and pretty much everything else) despite his underprivileged upbringing. Though somewhat derivative, it’s a familiar tale that never gets old, and one that appeals to me, personally. Some facets of the book, however, overshadowed the pleasurable familiarity of its initial promise.

At one point, Caldan is on a ship heading to an uncertain future after leaving the monastery in which he was a student. As he sets out, he sputters on a swig of coffee because it isn’t flavored with honey. That kind of gustatory selectivity simply isn’t something that rings true to a medieval-styled world and seems particular inauthentic to someone who is portrayed to be a tough, blue collar character. Most the farmers and construction folks I’ve worked with drink their coffee black as a matter of pride, and even those that don’t wouldn’t flinch over it. This one incident would be forgettable if it wasn’t representative of the work as whole. Ultimately, though, this scene is really a microcosm of the problems I had with enjoying the book as a whole.

The relationships and personal exchanges at the book feel distinctly modern. At one point, the thought crossed my mind that they reminded me of Dawson’s Creek, except the characters happened to have swords and magic. I do not delight in that appraisal, and I am not one prone to finding clever ways to besmirch a fellow writer’s work. But, the fact is that that was my thought, and one that stayed with me through the reading.

Caldan comes across as only little less privileged than the “rich kids” he is supposed to contrast with. On the same unflavored-coffee voyage, he asks for more food, and greedily indulges in the ship’s food stocks, which apparently are quite plentiful. It just didn’t ring true to a medieval setting, which it ostensibly represents, where life is presumably hard and resources not as disposable as in our modern world.

This distinct juxtaposition of modern sensibilities with medieval world building does not end at the voyage. At one point, while describing an important sword-duel-gone-wrong, Caldan uses the term “bullying.” Perhaps the word is apt in a sense, but it simply doesn’t feel authentic or true in a world where personal strength is all that stands between a person and death. Later, Caldan’s love interest (and the general nature of the love interest feels rather sentimental to grimdark ideals) says, “And I thought you were taking me to dinner… Typical man!” These intrusions of modern clichés made it difficult for me to buy into the world. It would be forgivable if the general cultural pressures of the world were made clear so that they explained how they resulted in traits so reminiscent of our time, but they never were. The setting is, by all indications, a medieval one, and yet the words and choices of the characters do not seem to represent that.

It did not occur to me that Caldan was a “genius” until very late in the book. We are told he shows exceptional promise, but his thought processes and dialogue simply do not bear that characterization. We are told that he is uncommonly inventive and smart, but never really shown it. Even the scenes in which he displays innovation are detailed so minimally that his supposed brilliance never adequately shines through.

By the end of the book, I was left with little sense of the unique personal quirks of the vast majority of the characters. They simply didn’t feel like real people. Their moods and personalities seemed to shift according to the needs of the plot, without sufficient cause or depth. In a way, it reminded me of so many modern movies and television shows, where the need to put witty banter into character’s mouth leaves all the characters feeling like the same “witty scamp”.

And yet, despite the issues I had with the book, there was enough in both the magic system and the players’ archetypal paths that I want to read the sequel. It felt like the book suffered from lack of revision more than anything else. There is still potential buried in its ideas, and the sorcery piques my interest enough that I want to see how it develops in the end. The magic system revolves mostly around the ability to craft magical items. This might not sound thrilling, but the way Hogan works it is fascinating. The opening prologue, as I mentioned at the start of my review, was simply fantastic. I’ve read it a couple times just to appreciate the scene.

I also want to point out that the things that turned me off A Crucible of Souls may very well turn others on. Ubiquitous witty banter and modernity infused into historical settings, after all, is both common and popular these days. But, I am hired here to view fantasy works through a grimdark lens, and it is my duty to review accordingly. Part of me thinks that this book ought to be marketed as a young adult work and that such a designation would clear up most of the problems with the experience.

I am sufficiently intrigued by the positives of A Crucible of Souls that I will read the second part of the series. Considering the plenitude of reading options out there today, that is no small thing.

Read A Crucible of Souls by Mitchell Hogan 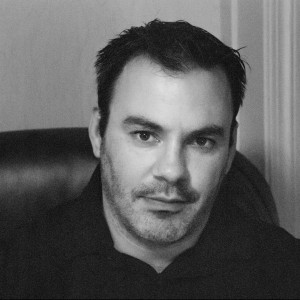