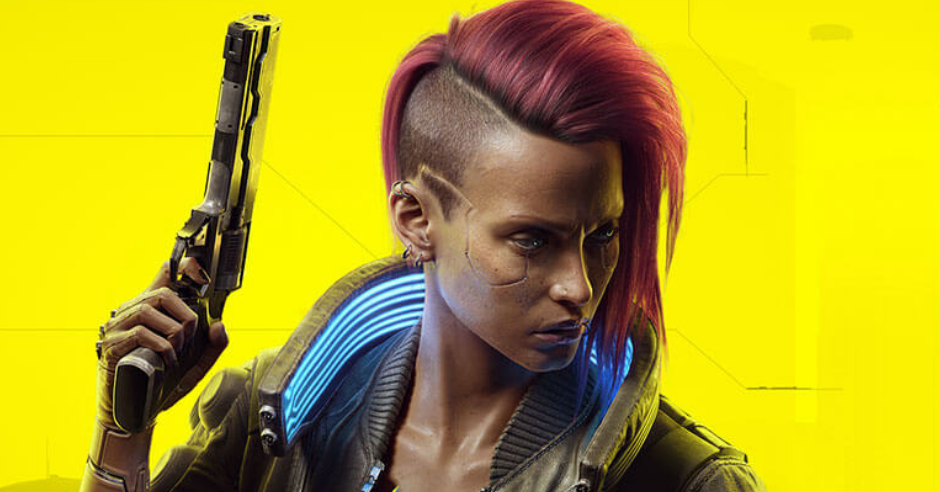 Cyberpunk 2077 is a game that has been hotly anticipated for the better part of nine years. Delayed by both the mammoth juggernaut that was The Witcher 3 and its DLC plus the inability to get it to work on current generation consoles, it was finally released in the tail end of 2020. The people here at Grimdark Magazine were hotly anticipating this game and I had to fistfight the others to see who would get to review it (I’m still looking for my teeth – Ed.). 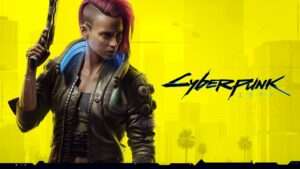 Cyberpunk is the purest expression of the grimdark science fiction series. It combines noir, moral ambiguity, a nihilistic worldview, and genre tropes to create a world where doing good is possible but only on the individual level. Most of its antiheroes don’t even bother with that, only caring about their next paycheck and their partners (if even that). On the Keanu Reeves scale, they tend to be Johnny Mnemonic and John Wick over Neo. Which is good because this game stars Keanu Reeves as your inner Tyler Durden.

I’m familiar with the world of Cyberpunk 2077 from my experience with Mike Pondsmith’s Cyberpunk 2020. Crafted in the Eighties, it was never the biggest seller among tabletop roleplaying games but it managed to combine Mad Max, Akira, Blade Runner, Max Headroom: The Series, and a half-dozen other sources to create a fully realized dystopian world that went on to inspire dozens of other settings. If you think about a generic cyberpunk world, as if such a thing could be, you’re probably actually thinking about Mike’s vision as it could do anything from the movies you loved.

A brief rundown for laymen is that the United States has broken up into several new countries due to the collapse of the economy due to a combination of corporate malfeasance as well as depleted resources. Environmental devastation means that much of the Midwest is now ruined wasteland with feuding nomadic clans, cities have become overcrowded urban hellscapes, and corporations now wield the power of nations. Technology has flourished, though, with cybernetics becoming ubiquitous even for healthy able-bodied people and space travel is commercialized.

Cyberpunk 2077 is a future extrapolated from Mike Pondsmith’s future of 2020, not our time so some people may be confused by this. Either way, it is a world that is still relevant due to the fact our 2020 is pretty much a hyper-consequence of the policies enacted in the 1980s. Many of the same greedy materialist corporate executives who rose to power then are still in power today, looting the economy and feeding the masses a steady diet of propaganda. 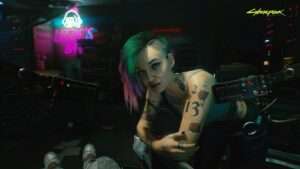