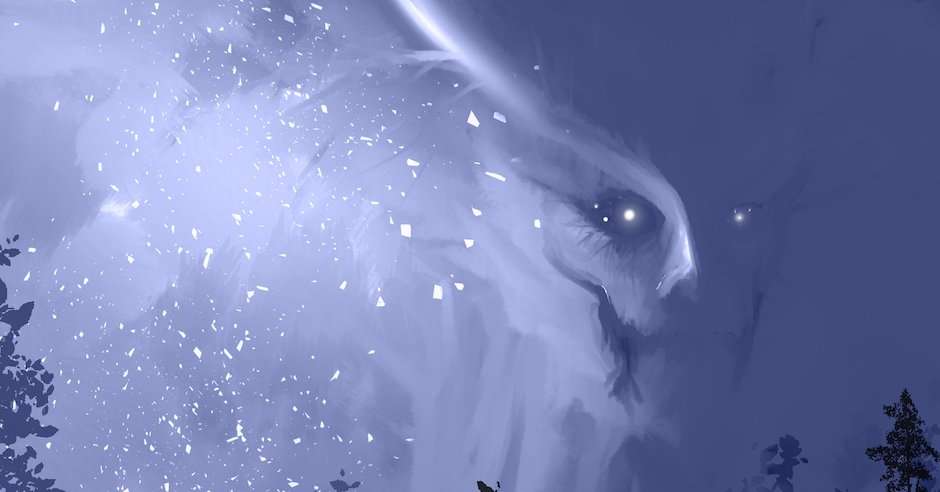 Slaying the Dark Lord did not bring peace. Without a common enemy to unite them, the sworn fealty among men fractures. Powerful beings, considered myths in living memory, have awoken. Dark Oak by Jacob Sannox begins as a traditional fantasy story and twists until there are no definitive heroes left. 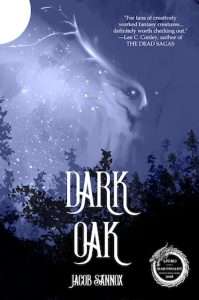 Dark Oak starts where many fantasy series end. The Dark Lord is defeated. Mankind has a promising opportunity to rebuild and bring order to their realm. This victorious outcome is negated as we learn the period after war is more treacherous. No longer is the world divided by transparent enemies and allies. Dark Oak tests the waning loyalty of war heroes and whether redemption is possible for traitors.

In Dark Oak, we follow the accounts of those with various degrees of power including a former enemy soldier, a wife, and a Queen. By having such a varied cast, we are privy to all betrayals and schemes. While some tension is lost by knowing everyone’s perspective, it’s clear how each lord impacts the realm.  We are also given the perspective of the King of Dryads, a race of spirits who live in and protect the forests. While mankind squabbles in cutthroat politics, the Dryads are waiting.

This book is highly driven by environmentalism as it is by politics. As mankind aims to unify and expand their borders, the natural world is being destroyed in the process. This forces the Dryads to awaken lest they go extinct themselves. While other books have approached the loss of nature with lament, Dark Oak brings vengeance. Can mankind survive what they have so greedily destroyed?

Barring some truly grim scenes, Dark Oak is nostalgic. Its prose felt inspired by classic fantasy such as Lord of the Rings. In reading this novel, the ability to fully immerse into the setting was equally as important as discovering what happens next. Jacob Sannox took particular care in detailing his world. I loved the nonhuman races. Their presence dominated the page, invoking reverence and awe.

Dark Oak can be remembered as a semifinalist in the 2018 SPFBO competition. Its unique concept made this book a strong competitor despite some occurrences of head flopping and word overuse. While presented as strong individuals, the women needed more development. One specific scene made it clear some characters are incapable of self-governing without inviting harm upon themselves. I couldn’t understand their rational or the scene’s relevance to the overall story.

Dark Oak examines the devastating aftermath of war. By removing the ultimate evil, the ambiguous morality of all these characters shine. In his novel, Jacob Sannox questions whether mankind will ever know peace.