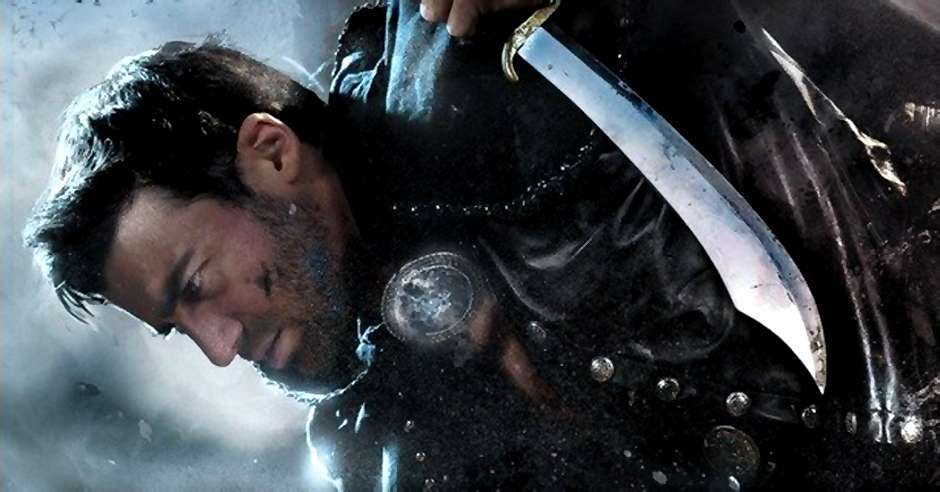 On a grander scale, Dead Man’s Steel is the story of humanity’s great last stand against an implacable and far superior foe. On the individual scale, it is the many stories of heroism, redemption, sacrifice and the desire to do good under the shadow of accepting one’s own previous failing efforts that went into this last desperate fight. It is a fitting end to the series and carries over very well the themes and expectations set by the first two books. 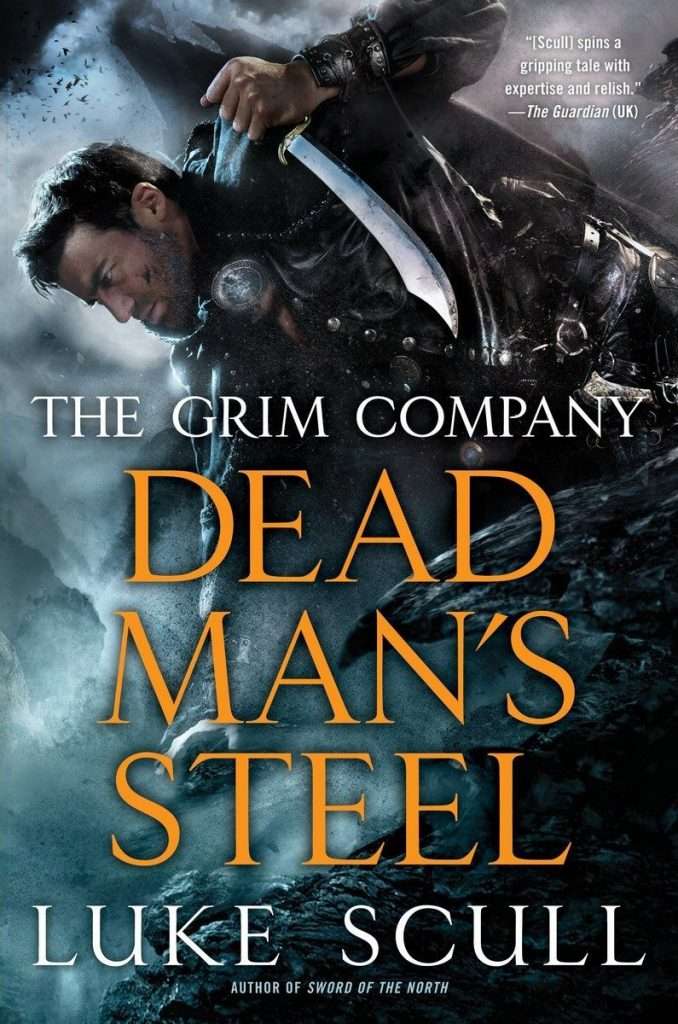 In Dead Man’s Steel, the Fehd, an implacable foe with technology and power far outstripping the defenders on the Trine, have come from across the great seas to wipe humanity from the continent in a vengeful response to the death of two of their own immortal family. Inland, demons burst from the Devil’s spine mountains to sandwich humanity’s last defenders in a vice of death. Our heroes, already beyond spent from fighting and surviving each other and the magelords, are faced with one last battle to cling to what life they have left amidst the destruction of their species.

Scull delivers his gritty style with aplomb – plenty of battles, grit, rasping and witty one-liners as well as crushed hopes, crunching knees and last-second heroics. If you loved his first two books, then this is exactly the type of action you’ve bought your ticket to see. He expands the world, with the Fehd bringing in new technologies and a far deeper look into their culture and history to pretty much blow humanity’s armies to nothing.

The characters continue to grow, to guide the reader to our final showdown, to up the ante until the life of every person on the continent is in danger and to up the emotional stakes until – at moments – Scull damned-near tore my heart out of my chest. Eremul the halfmage fights for his love above all else. Brodar fights to save his son and to live to see his wife while regretting how his closest friend, the Wolf, now wants to kill him. Sasha fights to survive while Cole fights both who he’s becoming and the acceptance that he’s no hero, that he’s no better than anybody else. In fact, he’s far worse. The stakes are high for all, and a barnstorming ride is created because of it.

Scull releases the full force of his world with the Fehd’s technology and landscapes playing a much larger part, mostly seen through the eyes of Eremul. The Fehd really make book 3 the standout of this series in this manner. I can see why it may turn some off, but I really enjoyed it, as I have enjoyed other authors’ similar use of ancient technology in a magical world. Scull does this well, in my eyes, despite it creating quite a drastic change in technological landscape from the first two books.

Scull provides an extremely satisfying ending to his Grim Company Trilogy, wrapping up myriad story arcs during an action-packed crescendo. All the hallmarks we’ve come to expect of Scull are there – from sorrow and brutality, to hope and the last-gasp efforts of anti-heroes against overwhelming odds. Some story arcs make me think of Gemmell’s characters in their fallibility and sheer grit to try to do better, to fight in whatever way they know how to the bitter end.

Dead Man’s Steel is an enjoyable book, well worth the time and cash if you loved his first two books. It’s grimdark to the core.