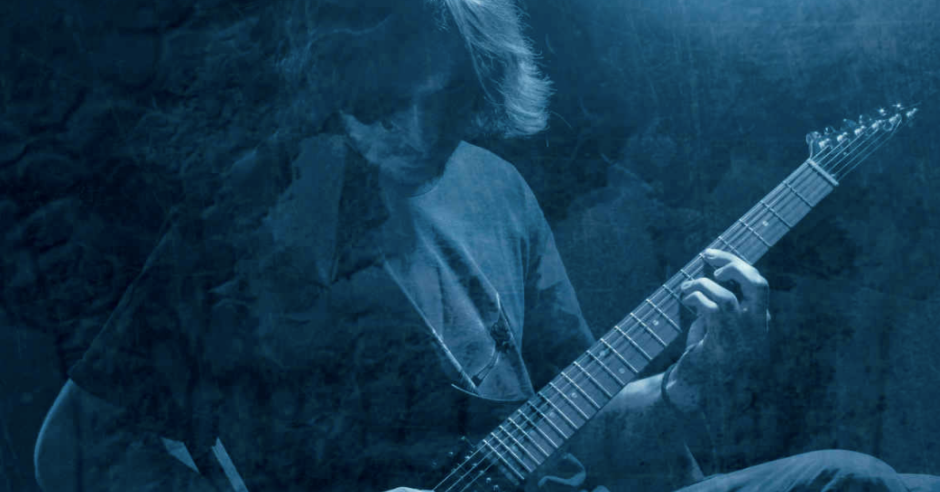 One of the most famous stories of music is the legend of Robert Johnson, blues player who supposedly sold his soul to the Devil at the crossroads for supernatural skill at his chosen craft. I’ve always been fascinated by that story and appreciate when horror books or shows reference it. Whether it’s Supernatural’s “Crossroad Blues” or Devil at the Crossroads. 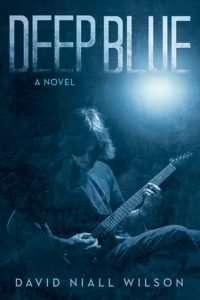 Deep Blue by David Niall Wilson is an interesting take on the classic legend. Brandt is a poor excuse for a blues guitarist and singer. How bad are his prospects? Well, the fact he’s a blues guitarist working out of a crappy small California town rather than trying to make it New Orleans should tell you everything you need to know. However, a chance encounter with a black man named Wally gives him the abilities he’s always craved. The power to channel emotion through his music so intense and powerful that he doesn’t need to go to his genre’s audience, its audience will find him.

It’s an unconventional horror novel that deals with the power of music and its relationship to pain. There’s no monster that runs out and starts stabbing people but a more cerebral take on spiritual corruption that comes with being able to touch something man was not meant to know. David Niall Wilson has a powerful grasp of the word and he is able to invoke just what the music makes Brandt, as well as the audience, feel.

Truth be told, Brandt didn’t need the Devil to push him into Hell since he doesn’t have far to fall. He’s lazy, drunk, and blames circumstance rather than his lack of effort. He treats the female member like garbage (due to the fact he lusts after her–charming guy). In a way, his “gift” gives him empathy as he learns to channel the pain of others but at a terrible cost that I won’t spoil for you.

Each of the book’s leads has their own issues. All of them are susceptible to the same sorts of temptations and powers that have infested Brandt. Following each of them is an interesting journey and helps give contrast to Brandt. Wilson’s prose is excellent, fluid, melancholy, and lyrical. He manages to bring out the absolute best in his characters even as they slowly succumb to the pain inside them.

Deep Blue is a horror novel that takes some time to get where it’s going. It’s a bit Stephen King-ish. The most evocative moments are not the supernatural but just how genuinely crappy the lives of its characters are because of their personal flaws as well as their inability to rise above them. The part of town they live in is a particularly banal sort of hell but that just makes it all the more believable the forces of evil would choose to sink their claws there. They’re halfway to perdition already.

In conclusion, I really enjoyed Deep Blue and if you’re willing to follow the story, it builds to a powerful climax and I believe horror fans will find it an excellent addition to their collection. I’ve always liked David Niall Wilson’s writing, but this may be his best work yet.