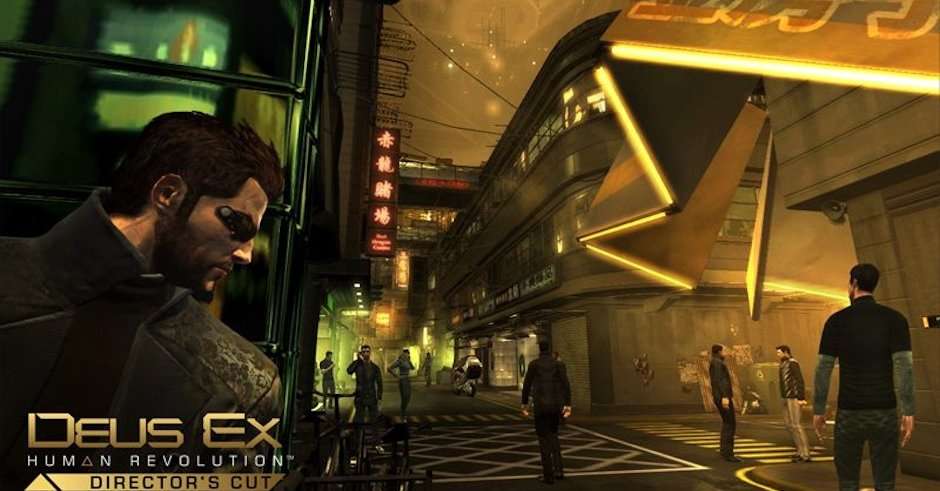 Deus Ex: Human Revolution is a game that deserves a great deal of attention even if it is a seventh-generation console title that is in danger of being left in the dust. Nevertheless, it is a game that remains, like its predecessor, one of the best cyberpunk works that has ever been created and should be given the accolades it deserves. What made Human Revolution so great, though? Does it still hold up today? Is it worth playing on PC or digital download? The answer is yes but we’ll also talk about more than just gameplay. 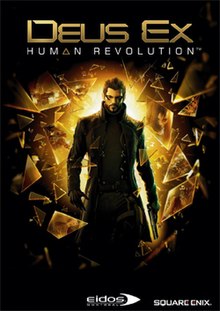 Human Revolution is a prequel to Deus Ex (2000) but serves as a standalone as well. The premise is that the world has undergone a “New Renaissance” with technology having advanced by leaps and bounds while wealth inequality has become an even worse issue. The protagonist, Adam Jensen, is the head of security for Sarif Industries in a recently economically revived Detroit. Adam is a former SWAT officer that was caught up in a rare moment of police controversy: he was reprimanded for not shooting a minority under dubious circumstances.

Sarif Industries is a cybernetics firm that began creating prosthetics for those who had lost limbs in accidents but soon made billions due to the realization that people would replace perfectly healthy limbs or organs for better performing ones. Even better, they would pay through the nose for these options. Adam doesn’t entirely approve of this practice but joins because a job is a job and his girlfriend is one of their chief designers. Not to spoil beyond the opening mission but cybernetic terrorists attack Sarif Industries, seemingly kill Adam’s girlfriend, and leave him in a ruined state like Robocop. Thankfully, cybernetic technology has evolved a bit since the 1980s and he isn’t a Frankenstein’s monster.

The real heart of the story is Adam Jensen and his story arc. Elias Toufexis does a fantastic job as Adam Jensen and his guttural growl is accompanied by a truly well-defined personality. No matter what choice you make, Adam always comes off as in-character, which is great writing. He’s a tough as nails but humanized chrome champion and brings a gritty awareness of the consequences that unchecked technology (as well as those who’d exploit it) has had on humanity.

The world-building is also top notch. The developers know that there’s not much they can do in terms of the size of the game world with the technology they have, so they cleverly hid its small size with cramped alleyways and towering buildings. We get the attacks on cybernetics (called “Augments”) come from religious, military, and economic sectors. We also find out that many of the critics have been manipulated into their opposition by business interests using them as astroturf. It is a complicated plot for your typical video game, going above and beyond saving the Princess from Bowser.

Adam will do an international espionage tour of Detroit, a Chinese artificial island, and a supervillain lair that is meant to solve global warming. He’s an interesting take on the cyberpunk hero being a soldier for a billionaire’s corporation on a globe-trotting adventure but also someone with strong ties to the streets. You can solve murders, help prostitutes, and otherwise engage in gritty sidequests that contrast to the International Man of Mystery main quest. The enemies are the Illuminati, which is a theory that has aged badly even as a joke, but the game hints that its members are just using the name for funding purposes. After all, if you’re a billionaire would you join anything less as a social club? 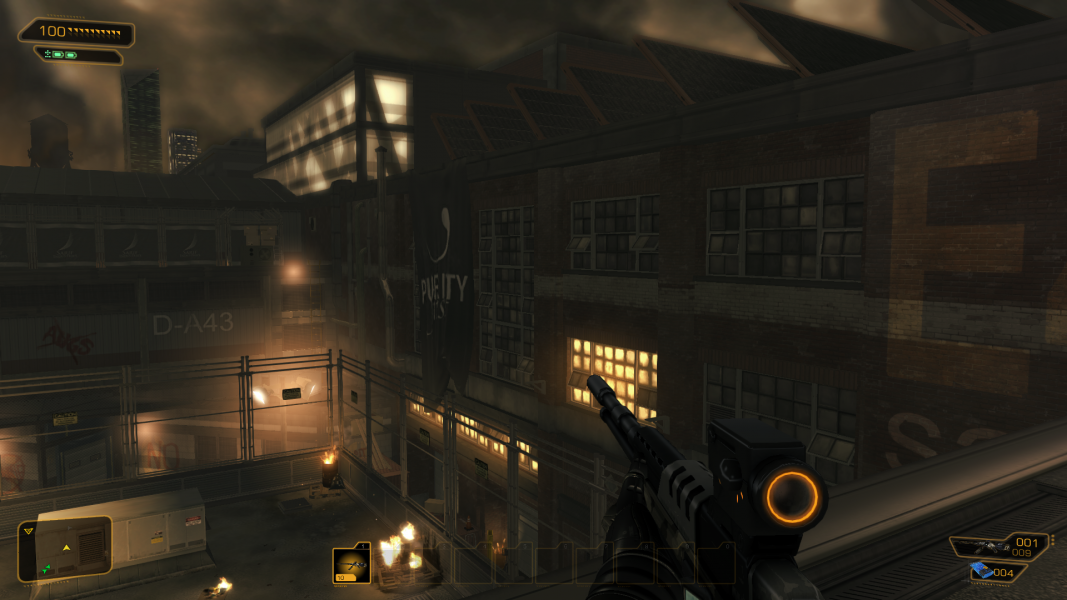 Gameplay wise, Human Revolution is best done as a stealth game. It is possible to just murder your way through the hordes of baddies, but it is better to take advantage of air vents and sneak attacks as they’re much more likely to bring you to victory. There’s even an Achievement for killing no one in the game but that requires you not to kill terrorists murdering your co-workers so I think that’s not worth pursuing form a roleplaying perspective. The game was originally saddled with badly made bosses that required shooting it out with but the Director’s Cut fixed them so there were more options for taking them down.

Deus Ex: Human Revolution is one of the great cyberpunk games and I think really manages to nail the feel of unchecked capitalism, organized crime, politics, wealth disparity, transhumanism, and legitimate conspiracy theory (oxymoronic as that may sound). There’s a lot of great stuff here and I think it’s a game everyone should play if they have the opportunity.