REVIEW: Disappearance of a Scribe by Dana Stabenow 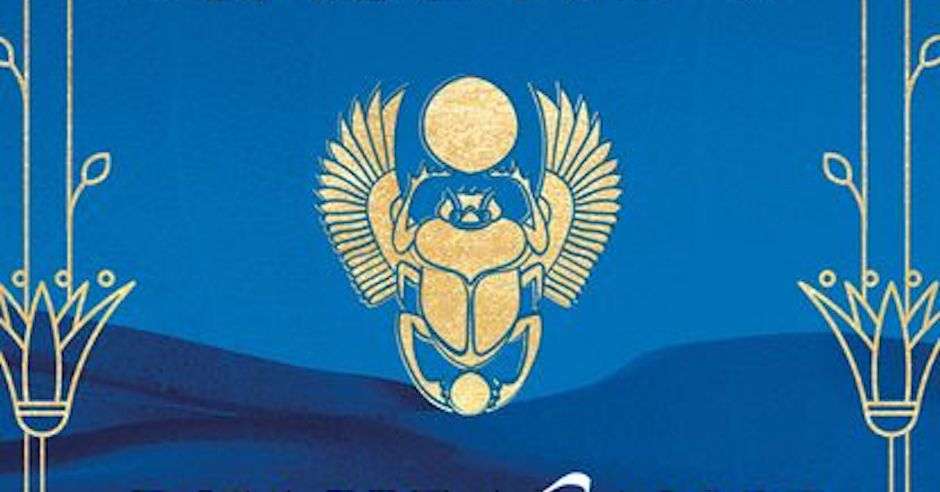 Dana Stabenow’s latest, Disappearance of a Scribe, is a murder mystery set in Ancient Egypt. Which as the local Classics nerd I was very intrigued by from the get go – there are not many historical novels set in Ancient Egypt compared to other periods, and especially not murder mysteries. This is a follow-up to 2018’s Death of an Eye – and I should admit here that I haven’t read the first book, thinking that, like most murder mysteries, this would be fairly standalone. Disappearance of a Scribe is set in the reign of Cleopatra, and takes place in the famed city of Alexandria – though sadly the Great Library is already a relic of the past and not a centre of learning anymore. 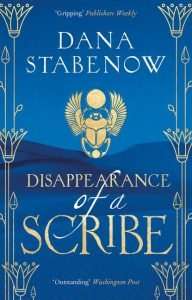 It is a fairly slow-paced mystery, closer to the tradition of Agatha Christie than the ubiquitous James Patterson-type thrillers racing through plot at a breakneck pace. This means there is far more time to focus on characterisation and setting of the story rather than just on the case at hand. It did feel like this is very much settled as part of a series – I think I’d have gotten more out of it if I had read the first book which presumably sets up the central relationship between Cleopatra and her Eye of Isis (a sort of Pharao’s detective), Tetisheri, which goes in with the book’s general feeling of being character-focused, with the mystery being a sort of vehicle to display these characters and their relationships on.

I did feel like I would have preferred a bit more action – as a whole, Disappearance of a Scribe felt like it didn’t give me quite what it advertised itself as. I went in expecting an investigation, a case, and got a story that was more of a historical novel than anything else. I think this one may not be a great choice for the grimdark audience, as it ultimately does not go into enough depth to captivate an audience there for the plot and the gritty happenings. One thing I did enjoy very much was how far politics were ultimately intertwined with the murders that happen, and how the book refused to fall into stereotypes we expect from the period, especially when it comes to the treatment of women. Cleopatra isn’t an exceptional woman, she is merely one in power, and one who empowers her fellow women – and in this Ancient Egypt, women are more than capable of being antagonists as well.

Read Disappearance of a Scribe by Dana Stabenow