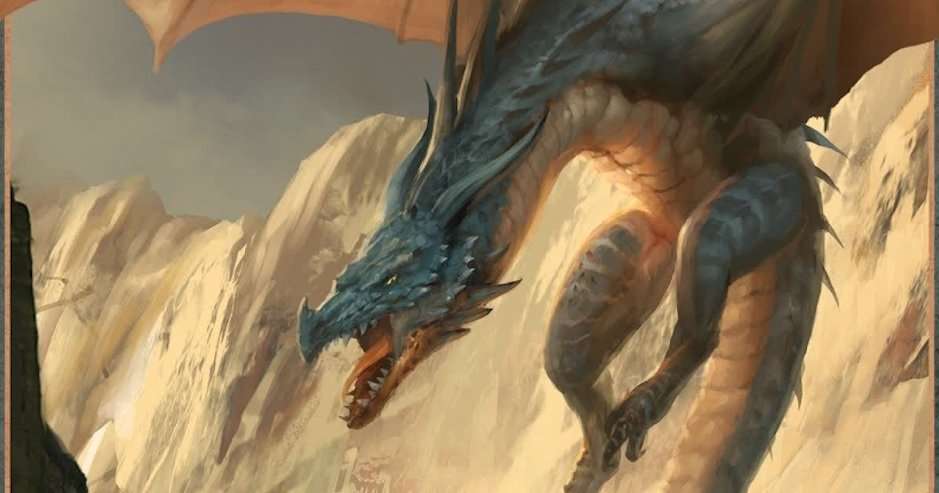 Dragon Mage by M.L Spencer is a nine hundred page book that is a return to old school fantasy. It reminds me very much of classics like Dragonlance that I used to read religiously as a teenager. I was a big fan of Spencer’s Rhenwars Saga and was interested in seeing what sort of new world the author would introduce us to. I also have a huge fondness for dragon-riding fantasy. In addition to Dragonlance and the Dragonriders of Pern, I myself wrote the Wraith Knight series where those play a crucial role in the story. I was totally on Daenerys’ side during the War of Kings because, well, dragons. 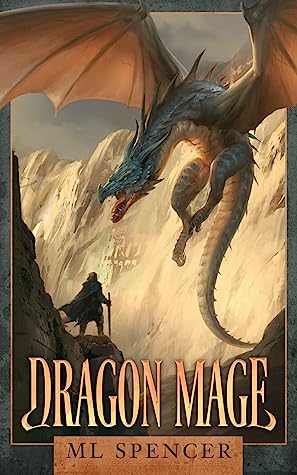 As for the premise, Aram Raythe is a young boy in a village that dreams of becoming a sailot. Like many high fantasy protagonists, he has a special destiny and an important lineage. However, unlike most Campbellian protagonists, he’s a boy with autism. As someone on the spectrum myself, I appreciated both the inclusion of someone similar to myself as well as the care she’s put into making Aram a believable example of a neuroatypical person. His condition is a bit exaggerated in some places but not so much as to be disrespectful. Alongside Aram is his childhood friend, Markus, who simply wishes to escape the abusive human he grew up with.

Those familiar with typical high fantasy will find Dragon Mage like wearing a well-worn pair of shoes. It is similar to many classic stories of the genre but zigs as often as it zags. Hometowns are destroyed, mentors are killed, and destinies are fulfilled but often in ways you never expect. The book is ultimately a really uplifting and enjoyable storyline that manages to be both a throwback as well as a refreshing change of pace.

As mentioned, it uses many classic tropes but benefits from the strong characterization and the awareness that the audience knows these tropes just as well as the author. To make an example, imagine if Luke Skywalker were to get off Tatooine before he met Obi-Wan Kenobi and ended up being trained by Vader for awhile. This is the kind of zig-zagging that I appreciate and I shall not talk about the story for a desire to avoid spoilers. It’s a heroic story, not at all grimdark but not in any way cheesy, and I think that’s enough to talk about it.

Aram is a likable enough protagonist even if he is utterly hopeless at social cues. It’s frustrating, too, because he’s well aware he’s just not picking up on them and doesn’t know how to deal with it. He’s a guy who ever pushes forward, though, and does benefit from his capacity to monofocus on the task at hand. Several characters underestimate him because of his condition and quirks but they miss that he has a will of iron.

Markus, by contrast, is our more typical protagonist who has his own special abilities but mostly just wants to protect his friend. I like that Markus is a lot more practical than his companions and just wants to live, even if it means occassionally doing bad things to survive another day. It’s a nice change from the typical idealistic heroes of high fantasy tales. Markus definitely shoots Greedo first.

The world-building is excellent with the World Above, World Between, and the various competing empires. The action is amazing with dragons battling it out in the sky, fantastic displays of sorcery, and short but brutal sword fights. Dragon Mage is definitely the kind of book you can enjoy as an exciting action movie for a couple of weeks. I also think the characterization is top notch even if some of the supporting cast is a bit underdeveloped and the villains are bit too boo hiss. Either way, I’ll definitely be picking up the sequel.