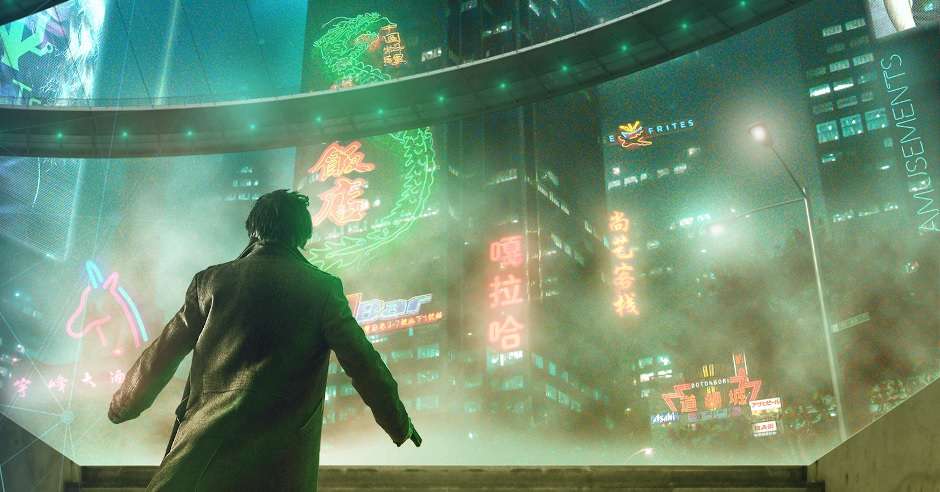 Drones by Rob J. Hayes is a cyberpunk novel that may be my favorite of his writings. Rob J. Hayes is no stranger to grimdark and is one of the underrated voices in the genre. Whether it’s The Ties That Bind Sword and Sorcery series, Best Laid Plans pirate fantasy, or the wuxia-inspired Never Die–everything he touches is worth reading as a grimdark fan. So as a huge fan of the gritty and rain-soaked worlds of Gibson and Morgan, I was interested in seeing his take on the style. 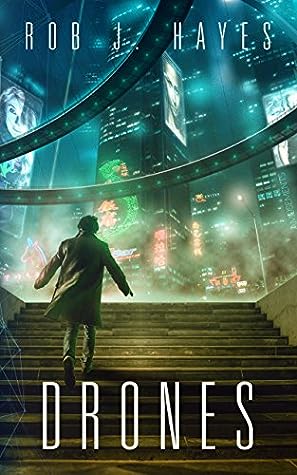 The premise is that emotions have become a hot commodity in the future. Artificially altering emotions has been a big business ever since some Babylonian discovered how to ferment liquor. Drugs are not what the future corporations sell, though. No, instead they harvest the emotions out of a series of paid volunteers called drones. The process results in them becoming emotionally dead and barely functional but pays exceptionally well. It is also a relief for those who are unable to deal with past trauma.

I’m a little dubious about the science here but sometimes you must just accept that the technobabble makes sense in-universe if you’re going to have a story. In this case, James Garrick is a barely functional mess of a man who has given every single emotion he has in his possession to the sleazy dealers that buy them. Unfortunately, for Garrick, emotion harvesting is about to be legalized and he’s soon going to be out of a job.

Garrick is a distinctly unlikable antihero that has made the bed he’s sleeping in. He did something terrible in the past and has been running away ever since. The fact that his choice to runaway makes it worse for both his victims and he is an all-too-believable fact. As a nearly emotionless drone, he’s also someone who has a detached view of the various shocking twists his storyline takes.

As always, the biggest danger in this cyberpunk story isn’t the government or some nebulous evil power but just old-fashioned human greed. Emotion harvesting is a decidedly shady business even when it’s underground but will be one hundred times worse when major corporations are mass-producing the product for worldwide consumption. All they must do to warn its consumers about the terrible effects is print a tiny label on the side of their purchases. As for the volunteers necessary? Well, in a capitalist society, there’s going to be no end of people ready to volunteer to sell something that they produce every day naturally.

I only have one issue with the story and that’s the ending. Basically, it feels a little too optimistic to really suit the rest of the story. I had a similar problem with Jonny Mnemonic’s movie version. However, I think this will suit people who are into more upbeat versions of cyberpunk. The rest of the book has more than enough grit, grime, and darkness to satisfy those of us who love the noir feel of cyberpunk’s classics.

In conclusion, Drones is a solid afternoon’s read. It is not a particularly long novel but is still well worth the full price of purchase. I think it’s a book that deserves a sequel but, apparently, it is meant to be a standalone. This is a good first purchase for someone who wants to dip their toe into Rob J. Hayes’ works and a fine addition to anyone’s science fiction collection in general.