REVIEW: Dune: The Duke of Caladan by Brian Herbert and Kevin J. Anderson 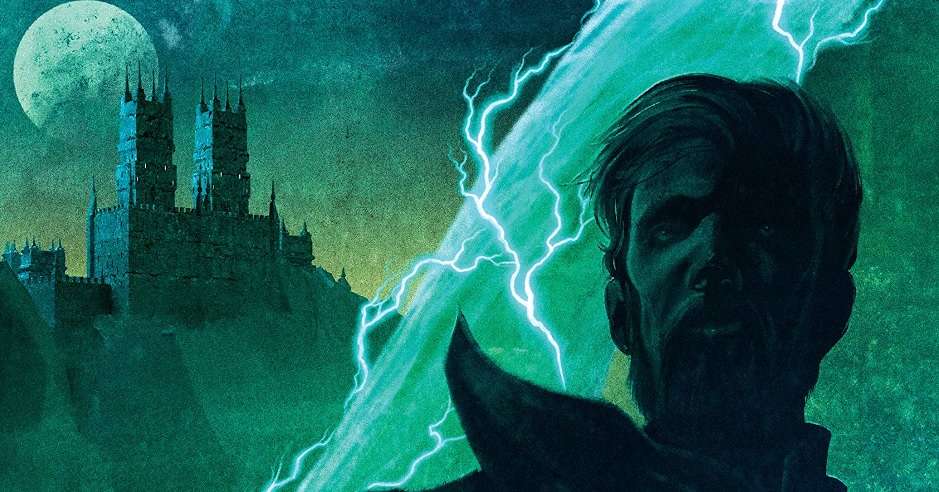 As the classic novel Dune by Frank Herbert opens, we’re introduced to the noble family of House Atreides, as they’re moving operations from their homeworld of Caladan to a new holding, the desert planet Arrakis, also known as Dune. We can immediately see that this family will be the source of our upcoming story, with the young protagonist Paul Atreides taking center stage. While it’s easy to pull for Paul and his family from the outset, it would have been nice to get to know these people a little before their great journey began. Dune: The Duke of Caladan gives us that experience. 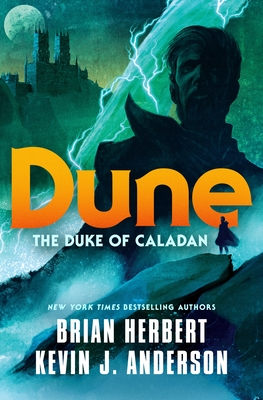 Set in the year leading up to the novel Dune, The Duke of Caladan centers on House Atreides before they embark on their voyage. Duke Leto and his concubine Lady Jessica have been together for some time, coping with the struggles that the Imperium forces on their relationship. We get a good illustration of that here, as Leto is pulled by duty and his noble station, the rules of his society making it impossible for him to marry his one true love. Jessica is similarly torn, knowing she has her Duke’s love but also the rules that come with it and to add to her problems is the Bene Gesserit sisterhood where she was trained in their art and comes to realize she is a pawn in their schemes. And their son Paul is growing close to marrying age, which will open a new set of frustrations for the next generation.

The Padishah Emperor Shaddam IV is showcasing his new Imperial Museum on the planet Otorio and has invited all the noble people of rank to attend his grand opening. During this event, an act of terrorism committed by the Noble Commonwealth sets events into motion across the galaxy. Soon the industries of commerce, politics, science, and religion are at odds as the dust settles.

In Dune: The Duke of Caladan, the story is not as important as the fact of its existence. That is, while the different threads carry the narrative along, the main benefit from this read is exploring the characters introduced in the great Dune novel. There, we are only given a small bit of background before the novel’s plot kicks in, so here it is useful to learn more about the key figures in its beginning. We get a feel for how the Atreides family interact, specifically how young Paul is being brought up to be the next Duke, and the complex relationship between Duke Leto and Lady Jessica.

We’re also given some insight into the relationships between other characters too, notably those of the Atreides household such as Gurney Halleck, Duncan Idaho, Thufir Hawat, and Wellington Yueh. The novel shifts to other familiar faces too, giving us a preview to the world of Dune itself and showing how the Baron Harkonnen operates, and finally to the schemes behind the scenes of the Emperor and his advisor Count Hasimir Fenring, and the Bene Gesserit sisterhood as represented by Reverend Mother Gaius Helen Mohiam, the Emperor’s Truthsayer.

Though this novel is set just before the beginning of Dune, I’d recommend reading the original novel first. There are some details here that would be spoilers to new readers, as they were surprises revealed in the original telling. It’s also a bit more of a treat to a reader that’s revisiting the Dune universe, getting extra enjoyment out of learning more about characters that Frank Herbert didn’t have time to explore in the novel.

I did find that there were references to several events from earlier works by Brian Herbert and Kevin J. Anderson set in the Dune universe, but they were explained well enough to understand the current reading without losing much. A completist might want to read those first, but I didn’t find it necessary. Dune: The Duke of Caladan is the first of a trilogy set just before Dune, and is a great entry in the series, perfect to read just before tackling a reread of the main cycle.

Thanks to Caroline Penny at Tor Books for the eARC of this novel.

Read Dune: The Duke of Caladan by Brian Herbert and Kevin J. Anderson