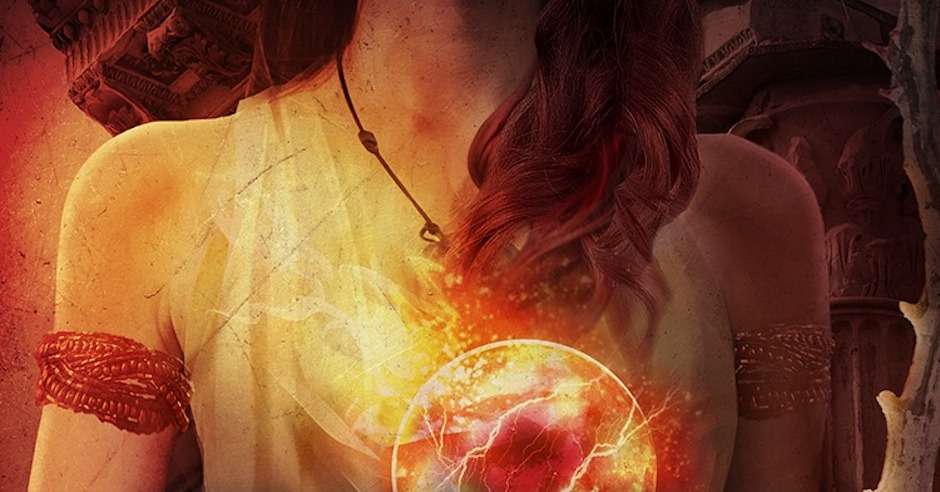 Empire of Shadows reunites us with Ran and Lidan as they confront their most powerful enemy yet. The barrier between the seen and unseen realms has faltered. The gods have advanced their battle for the “balance of all things” into the mortal realm. In pursuing this common enemy, Ran and Lidan’s path leads them to the center of an eternal war between gods. Alicia Wanstall-Burke’s Empire of Shadows is an astounding conclusion to the Coraidic Sagas trilogy. 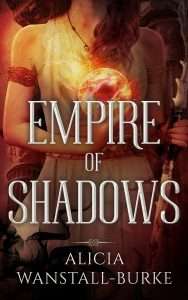 Throughout the Coraidic series, we have seen monsters such as the undead Ngaru and human enemies like Yorrell. The main enemy reserved for Empire of Shadows has power beyond any previous foe. By bargaining with the gods, this enemy has the potential to unleash unfathomable horror and burn all the free nations to ashes. For the first time in the series, we are given this enemy’s perspective. Hidden underneath their lust for power and revenge is their harrowing pain. While their choices remain abhorrent, their tragic past is finally understood. Empire of Shadows provides an unprecedented moral dilemma to the series.

The inclusion of this enemy’s perspective specifically compliments Lidan’s narrative. Lidan’s journey in Empire of Shadows begins with her struggle to find purpose. She is no longer a rangers’ apprentice nor the heir to her father’s throne. Meanwhile, her role as witness of the blood has become nonessential. Her lover Loge, the one person who represented a chance of life outside of her parents’ whims, is dead. Her once predictable future had been stripped from her. Ironically, her path to self-discovery follows the same footsteps as her enemy. Lidan must face the same momentous decision; will she break from the molds of society and decide her own story or remain subservient.

While Lidan seeks to redefine her own identity, Ran is fueled by his resolve to save Iridia. His desperation leads him to join Lidan on a perilous pursuit to find their common enemy. This enemy is the key to saving his ghost companion, but victory will require magic beyond Ran’s current abilities. To achieve this power, he will have to place his faith in an unreliable mentor and a dangerous training regimen. His growing powers will either save Iridia or corrupt him entirely.

Empire of Shadows is the crowning jewel of the entire Coraidic Sagas trilogy. Every trial and tribulation Lidan and Ran endured has led them to this epic finale. They discover evil is not so black and white and may even reside within themselves.