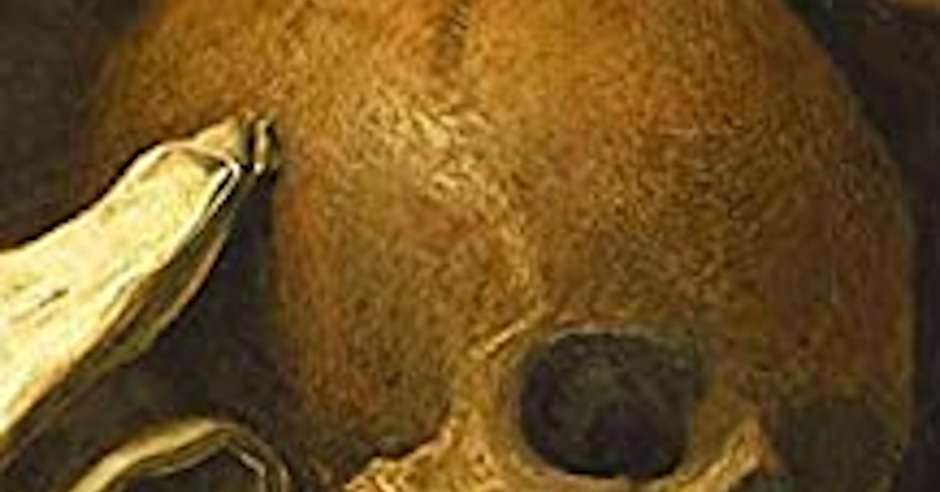 It’s always a rare privilege to be offered the ARC (advance review copy) of a novel – or, in this case, a novella – before it heads to print and the big bad world. In recent years I’ve become something of a Hispanophile and an early modern era aficionado, so that I pounced on Grimdark Magazine’s offer to read Mark Brendan’s debut novella Exuma, when I learned that it was partly set in early modern Spain and also strays into fantasy. It’s also a story which contains an unfair galley rower sentence, a shipwreck as well as constant setback and desperate survival against all odds, so that it was hard to resist. 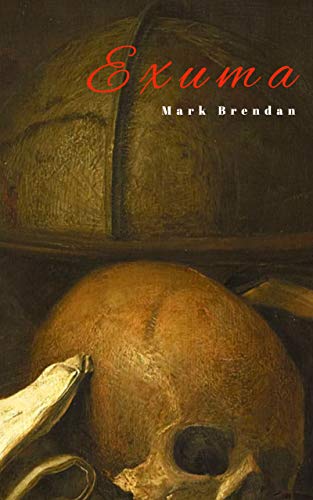 In Exuma, we follow the misfortunes of textile merchant Juan Phillip Diaz de Castro, during a period when the Office of the Holy Inquisition in Spain is still going strong. De Castro runs afoul of this Office, when a helpful informer tells the Inquisition that De Castro and his younger brother Pablo are in possession of a family heirloom, a Lutheran Bible printed in the vernacular.

A merciless Inquisitor swoops on De Castro and Pablo, making them suffer the rack and worse in his torture chambers, in a effort to make them confess and recant their heresy. During this scene the reader also learns that the brothers are of Low Countries origin who emigrated to Spain. The younger brother Pablo is defiant until the last not to renounce his faith, so that he is tied to the stake and burned to a crisp. Yet to his great shame De Castro is broken, before being sentenced to serve as a galley slave on the Bella Maria, where he befriends a fellow Spaniard in Sanchez and Raoul (a Haitian) between blows of the overseer’s whip.

The Bella Maria eventually sails close to Cancun in the Caribbean when it is blown to bits after being attacked by a fleet of English privateers. De Castro, Sanchez and Raoul find themselves clinging to a bit of driftwood in the middle of the ocean, until they come in view of an island where they make out a band of castaways consisting of Spanish soldiers, sailors and galley slaves. The galley slaves are systematically slaughtered by the soldiers, so that De Castro and his two buddies decide to wait until nightfall before swimming towards the island. Upon reaching it they encounter yet more calamity when the narrative takes a fantastical turn. For hardly does the night set in that Mayan death bats the size of humans called Camzotzas emerge from the rainforest and attack the soldiers along the beach.

Following this attack an unlikely alliance is formed between the three slaves and the soldiers upon the beach, who resolve to join forces to repel the beasts. Eventually De Castro and his friends realise that the monsters can be slain by fire or by severing their heads from their shoulders (a bit like Christopher Lambert and Adrian Paul’s enemies in the Highlander movies and TV series of yore). They manage to resist one of the beasts’ attacks although Sanchez is carried off by the monsters. De Castro is still racked by guilt after having recanted to the Inquisition while his brother was killed, so that he is left feeling torn over whether to attempt escape from the island with the soldiers or to track down and liberate his friend Sanchez.

This story is possessed of simple, flowing writing and based on some solid historical research. It is an honest meat-and-potatoes yarn which is a bit of fun to leaf through on a Sunday afternoon. While being short enough to never become overly tedious, the story’s creepy mythical monsters inject enough tension and mystery into the narrative to make it interesting. The early modern Spanish setting is also a breath of fresh air and keeps the narrative from wholly descending into B-grade literary splatter.

So overall for Exuma it’s a three out of five for this upcoming novella from Mark Brendan, a straightforward monster-killing romp with high odds stacked against the protagonist who faces a real struggle both to survive and to redeem himself.