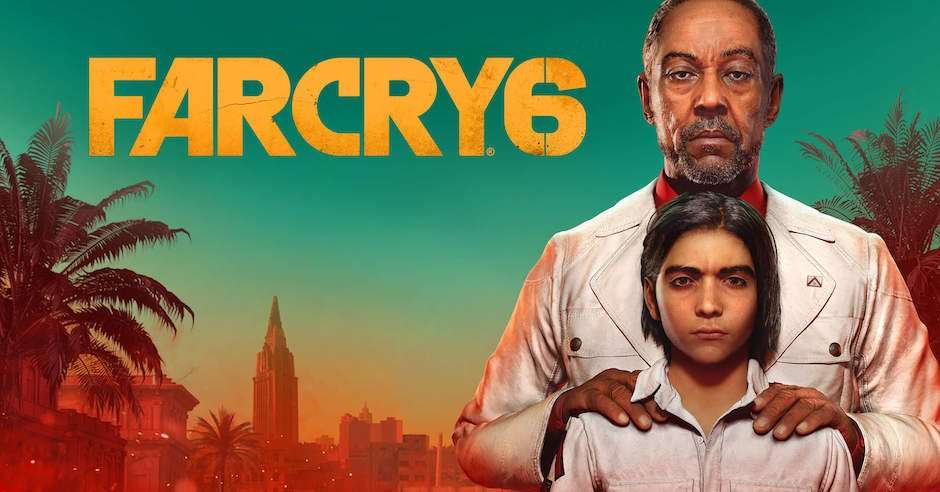 The Far Cry games are like the Assassins Creed or Call of Duty games in that they are pretty much an annual tradition now with more or less exactly what you had before. Well, moreso the latter these days since Assassins Creed suddenly became a leveling up hack and slash fantasy series instead of a stealth game. I enjoy the Far Cry series but admitted my enthusiasm for the series had waned. The series has never recaptured the same magic of Far Cry 3 and the only time they did something truly innovative was the bonkers awesomeness of Far Cry: Blood Dragon. 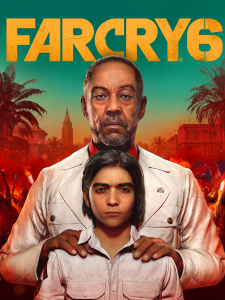