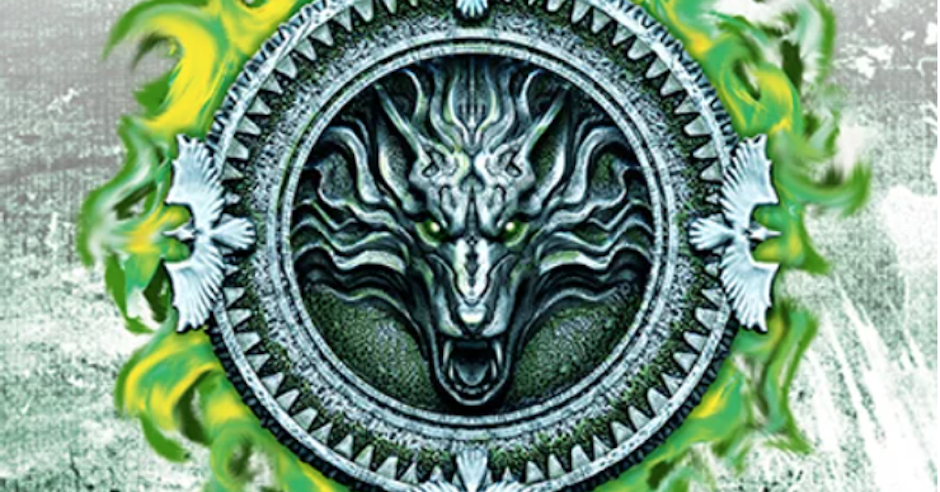 Terrible plague, dark magics, and ongoing war have cast a pall over the kingdom of Brynth. Dylan Doose’s Fire and Sword alternates between the perspectives of the three main characters: Aldous Weaver, a reluctant sorcerer, Kendrick the Cold, a notorious warrior, and Theron Ward, a monster-hunting nobleman. “Together we may stray from goodness, but perhaps that is needed to destroy the greater evils.” The three must band together to save the land against an evil plot threatening to destroy not just Brynth but also the rest of the world. 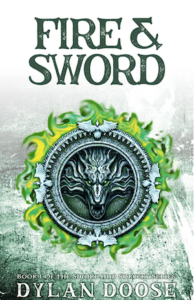 Fire and Sword revels in violence and gore. The author effectively intersperses humor and wit with darkness and horror. The book opens with the origin story of Aldous Weaver as he discovers he is a sorcerer through accidentally burning a priest to a crisp. Fire and Sword only progresses in gore from there, as the kingdom of Brynth seems to be besieged by monstrous, bloodthirsty rats. Horrifyingly, the reader soon discovers that these rats were once human beings that were transformed by the Rata Plaga.

“What made the things so terrible was not the giant, rotting buckteeth that burst from the mouth. It was not the boils or the tufts of matted fur. Not the long tail or the brutish muscles, not the naked, sagging female breasts or the male parts dangling, filthy and crusted. It was the eyes, for the eyes remained entirely human.”

Doose’s prose is brisk and entertaining, and the pace of the novel moves well. The characters are fun to read about, though perhaps somewhat unmemorable. The author’s three point-of-view characters fall neatly into common fantasy protagonist tropes. A young man who didn’t know he had magic becomes a hero. A grizzled warrior who has committed terrible atrocities searches for redemption. A handsome, womanizing adventurer with a heart of gold saves the day.

The characters and setting of Fire and Sword immediately evoke similarities with the iconic The Witcher series by Andrzej Sapkowski and the First Law series by Joe Abercrombie. With his brutal efficiency at killing, Kendrick the Cold could easily be a member of Logen Ninefingers’ band of Named Men. Theron Ward has many similarities to the beloved Geralt of Rivia: adventuring monster hunter, attractive, big fan of beautiful women, has a special sword. Whether these similarities are intentional or incidental is unknown.

However, a significant reason why Fire and Sword is so enjoyable to read lies in its familiarity. There is a psychological phenomenon called the mere-exposure effect in which people tend to develop a preference for something because it is familiar to them. A book like Fire and Sword that is predictable but also clever and well-written can be a pleasure to read, especially when so much unpredictable awfulness is happening in the world.

Doose does unfortunately fall prey to the tired trope of fridging a female character for no obvious reason other than to further a protagonist’s motivation. The author can be forgiven for using the trope in this instance, but any additional killing of female characters for the sole purpose of developing the male characters in future novels may just serve as a signal to stop reading the series entirely.