REVIEW: For Lord and Land by Matthew Harffy 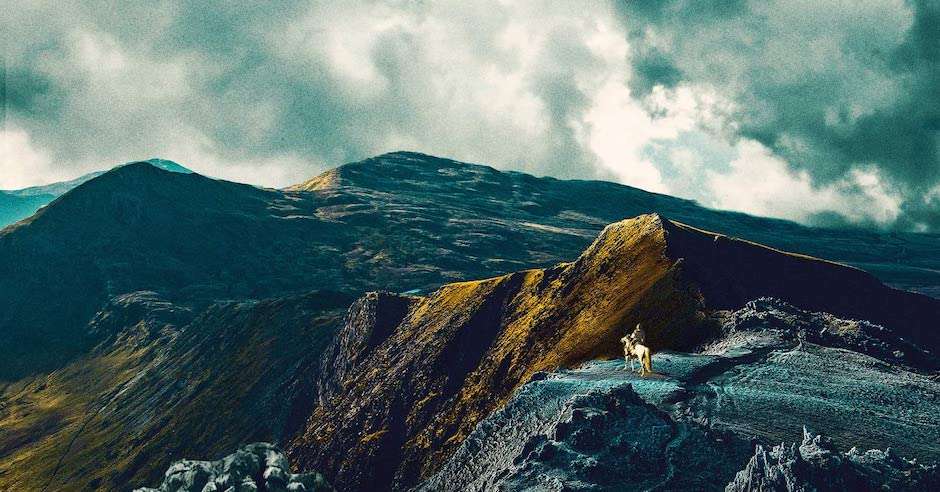 Book eight of The Bernicia Chronicles continues author Matthew Harffy’s thrilling historical fiction tale set in Anglo-Saxon Britain. For Lord and Land has Beobrand travelling south to help a friend and ending up adding to the seemingly endless tension in the north as greed and ambition threaten to tear the place apart. 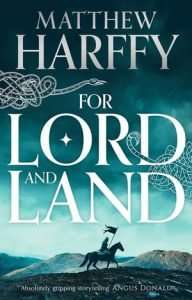 For Lord and Land may be the eighth book in the excellent series, but it is one that Harffy has written in a way that allows new readers to pick it up without any prior knowledge of the characters and not get lost. Beobrand, a Northumbrian warrior, is strong, brave, and battle-hardened. For Lord and Land finds him at an interesting point in his journey. He is not the brash, arrogant young man who would throw himself headfirst in battle without a second thought any more. He is more reflective and displays the wisdom gained through years of battle. Caught in his oath to his lord and regretting the fractured relationship with his kin, he seems weary and tired of the constant fighting. Nevertheless, he still fights with skill and passion though he watches the younger warriors around him and thinks on how much he has changed since he was in their position and whether he has gained anything from all the blood he has spilled. Harffy uses the young, eager warrior Cuthbert to show the change in Beobrand. Cuthbert longs for battle and a chance to prove himself but Beobrand urges caution and his experienced Black Shields agree that only a fool rushes into battle.

As Beobrand is caught up in the battle in the north between greedy, ambitious kings, his trusted warrior, Cynan, makes a bold decision to help a woman from his past. Risking his own life along with a handful of allies, Cynan rides towards danger and away from his responsibilities, knowing that he is risking the wrath of his lord, Beobrand. The two main plotlines deal with the theme of doing what is right. Though oaths have been given, is it right to follow men blindly when doing so will bring about pain and suffering for others? For Lord and Land follows characters burdened by such questions and shows the often harsh and brutal fallout of the decisions they make.

For Lord and Land is yet another fast-paced and bloody historical epic from Matthew Harffy. Readers both old and new will enjoy the brutal battles and interesting characters dealing with the difficult choices faced when leading others whilst listening to their own lords. For those who enjoyed Harffy’s similarly excellent A Time for Swords or Bernard Cornwell’s The Last Kingdom, this book is a must-have. Friend becomes foe. Kin fights kin. Northumbria is torn apart. Soaked in blood and with betrayal around the turn of every page, For Lord and Land is Matthew Harffy at his best.

Read For Lord and Land by Matthew Harffy