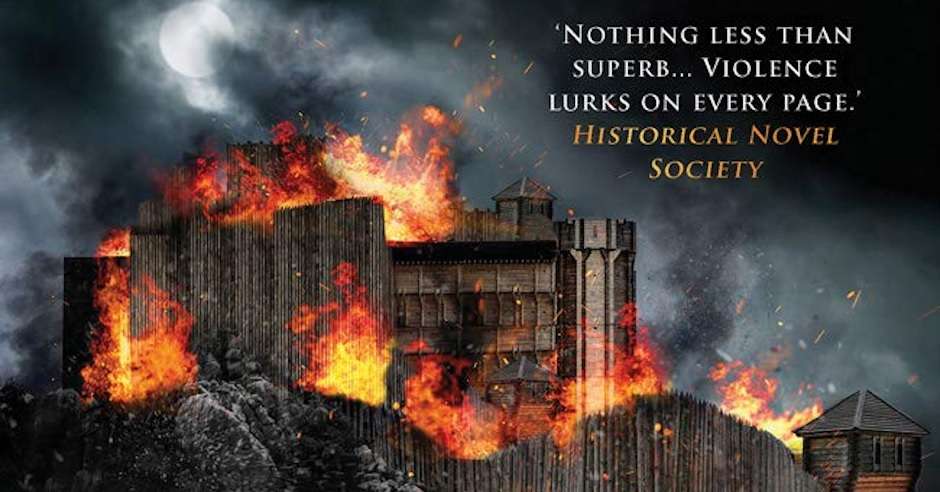 Fortress of Fury is a well-researched, enjoyable historical fiction set in the familiar world of dark ages Britain. There are bloody battles, intriguing characters and plenty of oaths that need fulfilling.

“To lead men is not easy. Think carefully before you accept their oaths. For a man’s promise to his lord is both a treasure and a burden.” 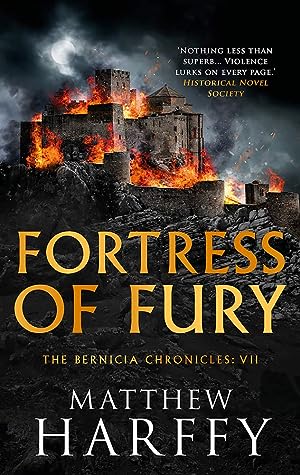 This is Matthew Harffy’s 7th entry into his dark-ages series the Bernicia Chronicles. Set in 647 AD, you may not know much about this particular time period as it is rarely covered in historical fiction. We are more used to the age of the Norse-raiders from the turn of the 8th century to the battle of Hastings. If you are a reader of Bernard Cornwell’s Saxon Chronicles this series will not feel much different. The land and politics are similar, the gritty characters and shield walls are ever present and the names are suitably Anglo-Saxon.

“You know me,” Beobrand said, a half-smile playing on his lips. “I am always careful.”

I have not read the previous entries into the Bernicia Chronicles, nor have I met Beobrand our protagonist before. I can say that you can definitely follow along and not feel lost if you jump into this series with Fortress of Fury, as this book indeed felt like a standalone. I did always feel like I was missing something, a connection with a certain character, a reference here and there, and this ultimately influenced my rating more than another book would.

“Towards lies and towards broken oaths. And towards death.”

The writing is solid, prose clear and direct and engaging. Beobrand is a likeable character and has some awesome moments that make him stand above the rest. There are similarities between him and other main characters of dark ages series, a strong and talented warrior with charisma for days, but that is no bad thing – if it ain’t broke, don’t fix it! The secondary cast are also fun and provide lots of interest, whether in the form of friends, love interests and rivals. The pacing was great and each character had their moment to come through and shine to the reader.

“The men did not speak, but it was clear they came with only one purpose: death in the darkness.”

4/5 – All in all I enjoyed my foray into the Bernicia Chronicles. Fortress of Fury is a solid and fun read that allows you to glimpse into the dark world of 7th century Britain. The fights are intense and engaging and the characters intriguing. I will go back and start from The Serpent Sword as I enjoyed this, but feel I could have loved it if I had joined the characters from book 1.