REVIEW: From The Wreck by Jane Rawson 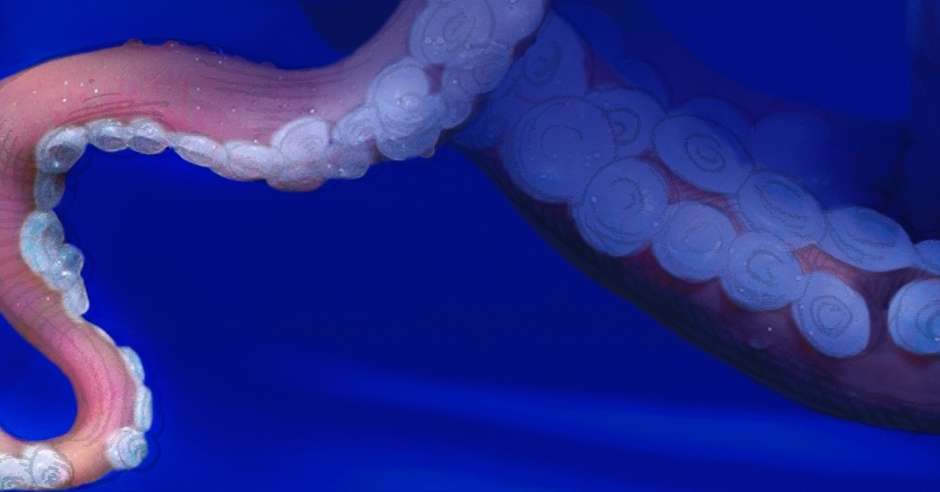 I received an uncorrected proof and a finished version of From The Wreck in exchange for an honest review. I would like to thank Jane Rawson and Picador. This review is based on the final product. *Minor spoilers*

But I, awakened from sleep, considered in my excellent heart whether to drop from the deck and die right there in the sea or endure, keep silent, go on being of the living.

Rawson’s Aurealis award-winning novel is a unique, intelligent and thought-provoking alternative history / science fiction merger. This narrative begins with an incident set on the Admella, a real-life steamship that was wrecked on Carpenters Reach in 1859. George Hills, the main character is an alternative version of a gentleman who was actually Rawson’s great-great-grandfather. He was on the aforementioned ship as it hit the reef and was one of the few survivors who lasted over a week at sea with very little substance. Naked, drifting, without any sort of nourishment on the wreck, in this version, George befriends – if you can call it that when freezing, close to death and having to make brutal life changing decisions – a young lady who he canoodles with whilst waiting for the inevitable watery end that awaits them all. 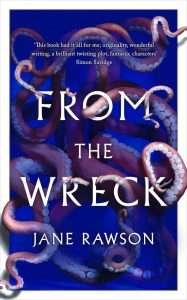 After many days, he is fortunately rescued by a lifeboat and the lady he was embracing named Bridget disappears. George tries to continue with his life and eventually gets married, has a decent job, and raises three children. But not a day passes where he doesn’t suffer from a kind of post-traumatic stress disorder. Replaying the events in his mind. Having trouble breathing. Falling down. Having terrible dreams. And also feeling like he is no longer a human. That the human died during those days and he is part of the ocean. His storyline is mainly about how he handles reality and his life which on paper is flowing perfectly. There is always a part of his mind that wants to find out where and who the woman he was with on the wreckage is and what/if anything, she did to change him.

We follow George’s 3rd-person point of view perspective, as well as his young son Henry’s and a mysterious neighbour’s. There is another, poetically written 1st-otherworldly-being, siren, wraith, shapeshifter, what on earth is the thing-perspective that although initially confusing has an ethereal and elegant quality. Haunting and dreamlike. This section that I have written may sound confusing and these sections initially do not seem to make much sense either. To the extent where I nearly put the book down after the second chapter. But, keep with it. It is definitely not nonsense and fits the story expertly.

It’s really difficult with a story that is this original to discuss some of the events that happen without spoiling the plot, tone, and the unique directions that the narrative takes us. Some of the scenes are extremely emotional, especially when told from a child’s perspective. How can a scene where someone talks about counting stones make me want to cry? There are twists, elements of utter sadness, horror, uncertainty, mental breakdowns, blood-drinking headless monsters, a birthmark that eats food, a cat that turns up when she wants to, a baby boy who lives in a drawer. It’s a unique literature cocktail that reads like a classic work of fiction would if the author was warped on hallucinogenics – but focuses on family, heart and goodness as much as paranoia, uncertainty and wanting to cut a part off of a member of your own family – in a world where nobody quite knows what is happening to the ensemble we witness. The ending blew me away and I can confirm that this is one of the strangest, most original, intense, beautiful yet in someways hauntingly horrific books I have ever read.

Order your copy of From the Wreck