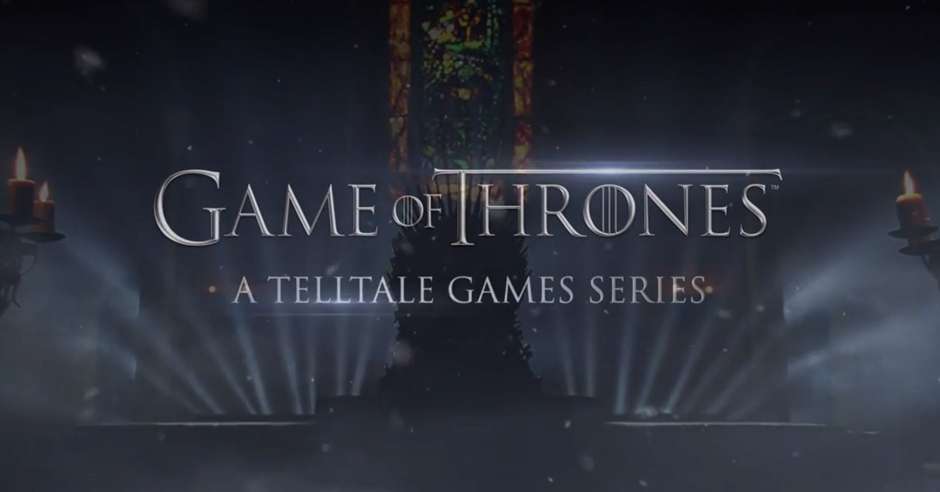 Telltale Games is a somewhat controversial video-game developer while simultaneously being one of the most popular currently out there. This is because they’re doing something which few other video-game developers are doing: producing high-quality but reasonable-budget adventure games that focus on storytelling over gameplay. Unfortunately, some people believe they’ve put too much focus on this element to the point that many gamers don’t believe their products are games at all but are rather barely-interactive movies.

The controversy over this is especially noteworthy with their spin-off of the HBO’s Game of Thrones series, created in 2014, and which will have a sequel called Game of Thrones: Season Two some time in 2018. Yes, this means that it’s a spin-off of a spin-off which will have its own Season Two. This would be funny if not for the fact that there are currently five spin-offs being worked on at HBO with George R.R. Martin’s help. I wonder if one of them will receive its own Telltale video-game adaptation.

Telltale’s Game of Thrones is not an adaptation of any elements from A Song of Ice and Fire but an original story set in Westeros, roughly during season 3 of the television show, after Joffrey has consolidated his power and become engaged to Margaery Tyrell. It starts, indeed, during the Red Wedding and continues until just after the so-called Purple Wedding. This is, now, a bit dated and potentially spoilery but it is as good a time as any in the series to set one’s drama. The North has been beaten down, King’s Landing is full of treacherous intrigue and Ramsey Bolton is now heir to the North.

Book readers may be a bit thrown by the fact that this is very much a sequel to the television show and not A Song of Ice and Fire as some of the events depicted in the game are inconsistent with the backstory of George R.R. Martin’s books. Robb Stark’s army is set to attack Casterly Rock rather than return to the North, House Forrester are bannermen to House Stark rather than House Glover, and House Forrester knights their soldiers despite that being a tradition of the Seven. If you are able to rise above treating the text like a Medieval theologian, these are minor issues at best. 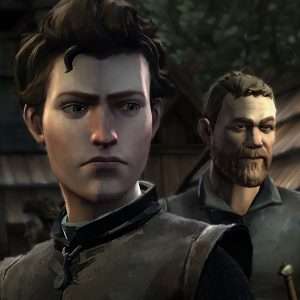 As befitting a story adapted from Game of Thrones, you play multiple characters across numerous locations. These include Smallfolk-born knight, Gared Tuttle, several members of House Forrester’s male line, and Mira Forrester who serves as a handmaiden to Margaery Tyrell. After the Red Wedding, the Forresters’ fortunes fall far and they are subject to reprisals by their traditional rivals in the Whitehill family. The Whitehills are Bolton bannermen and desire to seize the Forrester’s ironwood groves so they can rebuild their own failing fortunes. Ramsey Bolton, psychopath that he is, finds the entire conflict amusing rather than something he should intervene as a lord in order to prevent it (or side with his loyal bannermen over).

The goal of the game is to play the game of thrones by politicking your way through various scenarios both in the North, King’s Landing, the Wall, and even in Essos. The Essos sections are notable for the fact they take a radically different approach to the rest of the game and mostly involve slicing your way through enemies like a more traditional video game. Generally, the choices are framed in the context of either keeping your dignity and honor or using every available means to acquire the resources you need to protect your family. It’s the choice of Robb Stark writ large where you can be a good person but an awful politician or an awful politician but a smart ruler or some combination thereof.

Perhaps my favorite sections of the game are the sections where I play as Mira, mostly because they’re so different from what I normally get to play in video games. Mira has no combat experience and is meant to be a demure, shy lady of the court. Her section is primarily about playing a submissive role while gathering intelligence, begging favors, kissing up to the right people and manipulating by words. One of the best moments in the game is where you steal Margaery Tyrell’s seal and use it to forge documents to assist your family.

Are there flaws? Oh yes, unfortunately so. The Forresters are a transparent stand-in for the Stark family to the point where most of its members are mix-and-match expys. One character is mostly like Bran, another character like Sansa, another like Catelyn, another like Jon, and so on. They’re not identical but they’re so damned close that it feels weird when you interact with Jon Snow at the Wall. Also, the aforementioned “interactive movie” flaw is in force. You can generally determine how you react to events but you can do very little to change them. Finally, Ramsey Snow is a character who has protection from the plot since he’s a major character in the show until Season 6’s finale.

But is it grimdark? Yes, it is and one of the more subdued and well-written examples of the genre in video games. While the Forresters can be played as the noble, honest, and salt-of-the-Earth types, like the Starks are, you can also play them as duplicitous snakes. Playing the good guy or bad guy doesn’t really help you either way but the latter path does mean you can hurt your enemies worse. Characters die left and right in horrible ways, including children as well as playable characters. While it is frustrating to play in increments, it works well when played all together.

I rate this game 4 Bannermen out of 5. 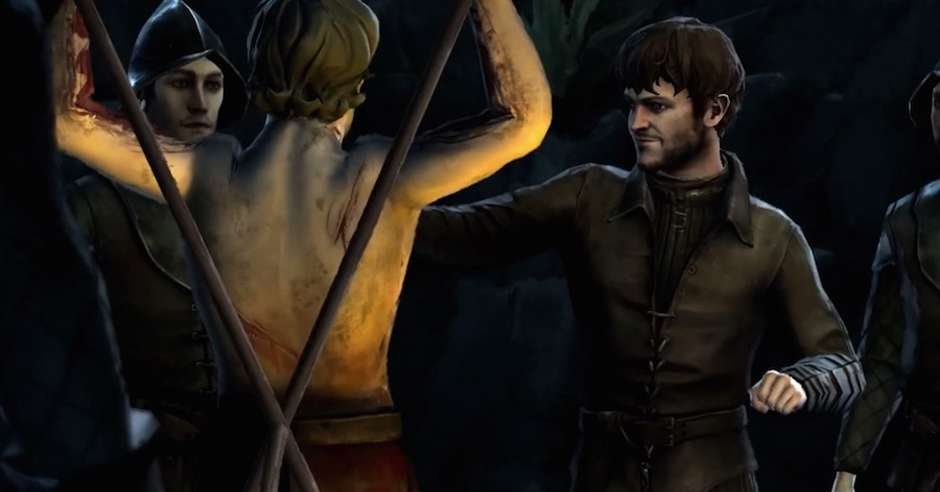 A real bastard, this one.