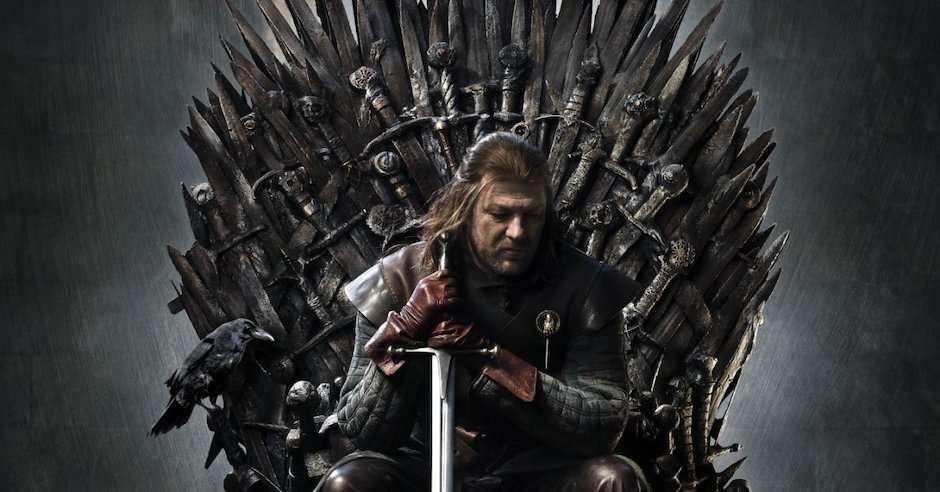 Released ten years ago, Game of Thrones S1 was a game-changer for grimdark on TV. Based on George RR Martin’s award winning 1996 start to A Song of Ice and Fire, Game of Thrones S1 followed a disruptive period in Westeros as one death sets in motion a tale full of political intrigue, magic, dragons, bloody battles, and fights for power and survival. 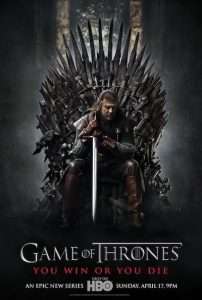 Game of Thrones S1 opens strong. Frightened rangers encounter terrifying White Walkers to provide the overarching threat that runs throughout the show and we get a glimpse of Ned Stark’s stubborn and honourable ways as he beheads a deserter from the Night Watch. Following the death of the Hand of the King, Ned’s comfortable life with his family and the people of Winterfell is thrown into turmoil as his old friend, the constantly drunk and foul-tempered King Robert Baratheon, drags him from Winterfell and commands him to rule as the new Hand of the King down in the warmer and much more complex region of King’s Landing. Ned Stark finds himself caught in a web of political chaos as he is surrounded by crooked Lords, devious council members, and ambitious families all wanting their own slice of power.

Ned Stark is the heart of Game of Thrones S1. The always brilliant Sean Bean (Lord of the Rings, Equilibrium, Sharpe, Troy) loses himself in the role as the weary leader doing his best to mop up the mess that those around him seem so intent on causing. Burdened by his sense of honour whilst wanting to be anywhere but in King’s Landing, he provides a sane, relatable pair of eyes as we witness the madness and chaos of the capital city. He despairs at the drunken, rude state of his king and old friend and watches with suspicion as the magnificently devious Queen Cersei plots her own rise to power along with that of her Lannister family. Sold by HBO as “Lord of the Rings meets The Sopranos”, Game of Thrones S1 has all the brilliant fantasy of Lord of the Rings mixed with the backstabbing and excellent dialogue of The Sopranos. The series handles the numerous characters and settings with ease, characters such as Cersei, Tyrion, Danaerys, Jon Snow, and more all feel as though they are given their time to shine on screen and create must-watch-TV. It is paced well with each episode ending with that urge to put the next one on straight away.

Game of Thrones S1 is filled with memorable moments and characters and is suitable for lovers of fantasy and those who have often turned away from the genre. There is a beauty in the philosophical speech of the Imp, Tyrion in Cripples, Bastards, and Broken Things, a sickening satisfaction as the dastardly Viserys finally receives A Golden Crown, devastation and shock at a beheading in penultimate episode Baelor, and the sheer triumph of the fiery finale Fire and Blood. Each of the ten episodes are memorable and powerful with sharp dialogue and beautiful cinematography all brought together by one of the strongest casts ever seen in a TV series. Game of Thrones S1 brings grimdark to the masses and it is just the start of an epic adventure full of shocking deaths and some of the most memorable moments in TV history. Game of Thrones S1 is the perfect introduction to George RR Martin’s world – as Cersei herself says to Ned, “When you play the game of thrones, you win or you die. There is no middle ground.”