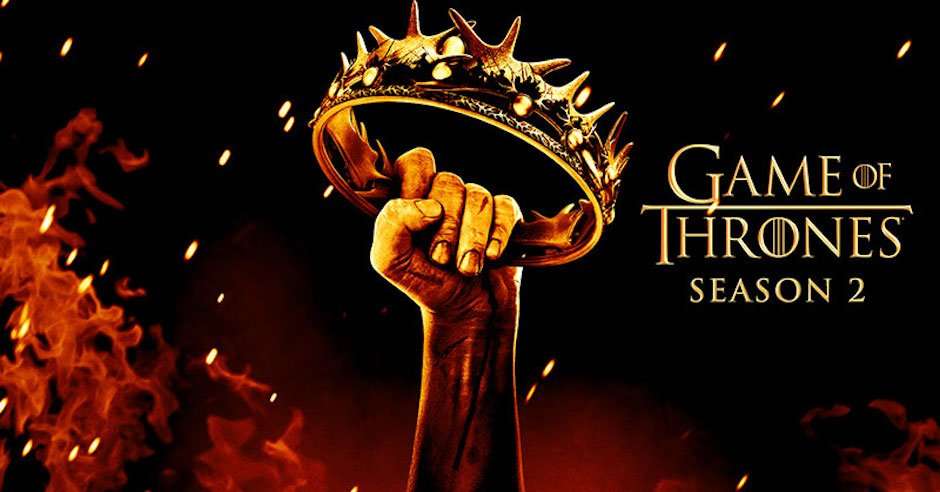 Game of Thrones S2 continues the intriguing, bloody epic telling of George RR Martin’s hugely popular A Song of Ice and Fire. With the honourable Ned Stark’s death allowing the Lannisters to tighten their vice-like grip on the iron throne and the Starks in the north vying for revenge, Westeros braces itself for a war that threatens to tear the land apart. 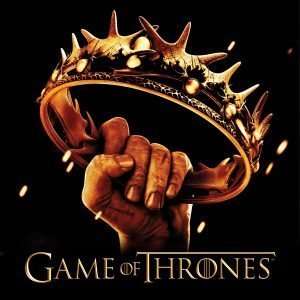 Game of Thrones S2 is everything fans of Martin’s novels would have wanted. Based on the second novel in the series (A Clash of Kings), it builds on the excellent foundation set in the first season and though there are even more characters adding to the already long list of names to remember, the efficient writing handles the growing cast with a deft hand that guides the audience and allows each new character to display their personality in brief but important scenes that open the second season. The ten episodes of Game of Thrones S2 never feel bloated while each of the important characters are given time to display their purpose and needs for the season. Robb Stark grows with every episode as he bears the weight of responsibility for seeking revenge for the death of his father. The hideous, immature King Joffrey somehow becomes more despicable with each episode as he threatens to slaughter any who argue against him and he attempts to rule on his own terms and not those of his ambitious mother, the brilliantly devious Cersei Lannister. The excellent writing explores the politics of Martin’s novels with ease and with an outstanding cast, Game of Thrones S2 stands with The Sopranos and The Wire as examples of HBO crafting series that are simply unmissable.

Peter Dinklage is the standout performer in what must be one of the best casts in a single show in recent memory. He shines as the cunning and sympathetic imp, Tyrion Lannister. Unwanted and despised by his ambitious and powerful family, he finds himself in Ned Stark’s vacated role as Hand of the King. Watching Tyrion in his battle of wits as he trades barbs with the always smirking Petyr Baelish, the clever eunuch Varys, or his hateful sister Cersei is always a joy. Dinklage was justly nominated for an Emmy for the way he plays the Tyrion with such complexity and proves that he can hang with any character in the series. He provides Game of Thrones S2 much of its humour as he attempts his best to keep the tyrannical Joffrey from abusing his power and turning the common people of King’s Landing against his family. He provides a voice of reason as the rest of the Lannister drown with in their need for power. “You did nothing when your son called for Ned Stark’s head. That little bit of theatre will haunt our family for a generation…”

Game of Thrones S2 is nothing short of brilliant. Any worries that it would be unable to live up to the high expectations set by the first season have been burned away by wildfire. An outstanding cast, strong writing, and the penultimate episode, Blackwater (written by George RR Martin himself), will go down as one of the best battles ever witnessed on the small screen. An incredible season that sets the standard for not just for fantasy, but for all TV shows. Huge, epic battles, sharp writing, and a badass baby dragon, if you haven’t watched Game of Thrones S2 yet, what are you waiting for?