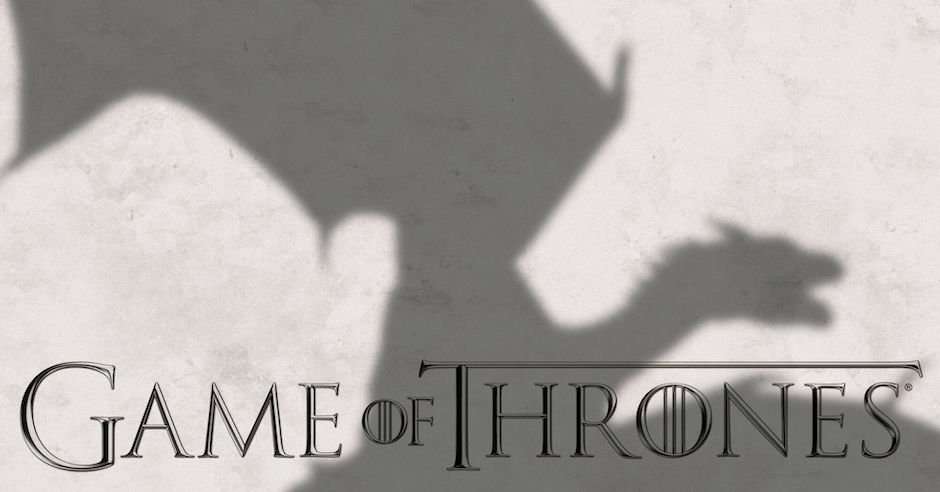 The immensely popular adaptation of George RR Martin’s epic fantasy A Song of Ice and Fire continues with Game of Thrones S3.  Following on from the strong opening two seasons, Game of Thrones S3 is a show that moves from being great TV, to unmissable TV that will land in the discussions of which show is the greatest ever.

Game of Thrones S3 is a so good that it is difficult to review as a whole season. Each episode is worthy of devouring, dissecting, and debating as the show finds its grooves and the incredible cast shine brighter than the Dorne sun. Game of Thrones S3 juggles the dense and complex threads of Martin’s novels with incredible ease. The main thread focuses on the rise of Robb Stark as he attempts to prove himself as the King of the North as he seeks revenge for his father’s beheading.  Of course, the Lannisters fight to cling on to their power in King’s Landing and will resort to anything to prevent Robb’s rise and his growing threat to their power. Peter Dinklage’s standout performances continue every time he’s on the screen as we dive deeper into his difficult relationship with his father Tywin (the perfectly cast Charles Dance). To add to the already huge ensemble, Game of Thrones S3 welcomes Olenna Tyrell who is played by Diana Rigg with a no bullshit approach to every thing she faces and a wit that is sharper than the thousands of swords that make up the titular throne everyone seems to be so obsessed with.

The battles, blood, and betrayal of Game of Thrones S3 are a dragon flight above anything seen on TV so far. For a story that uses the chaotic fifteenth-century War of the Roses between the Houses of York and Lancaster, there was always going to be a high body count. Each part of the season fits together with perfection. The entire world has a lived-in feel that most fantasy shows seem to lack. The Riverlands, Astapor, Yunkai, and King’s Landing have been created with a stunning real-world beauty that adds to the show instead of distracting from the action. And what can I say about Ramin Djawadi’s orchestral score? The music throughout the show feels like a character itself and deserves to be recognized as a monumental achievement in TV music. The use of music in the penultimate episode of Game of Thrones S3 is pure perfection and for those fans who thought that Blackwater was an epic episode, just wait until you’ve finished the gut-stabbing, heartbreaking beauty of The Rains of Castamere. Most shows settle for convincing the audience to hate one character but by the end of Game of Thrones S3, your list of names for the boatman will be longer than Arya Stark’s.

Game of Thrones S3 improves upon perfection. This is the show that writes the blueprint for shows like The Last Kingdom and The Witcher and raises a bar that even Amazon’s Lord of the Rings show may be unable to reach. Everything that worked in the first two seasons is turned up to eleven as the show’s fanbase grows faster than Daenerys’ dragons. This is the best season yet of the best fantasy show in the history of TV.