Returning for a fourth season, Game of Thrones S4 hits new heights that only dragons can reach as tight storytelling, amazing production values, and a cast fully deserving all the awards thrown their way all merge together to create TV greatness. This is the model that The Witcher, The Wheel of Time, and even Amazon’s Lord of the Rings aim to follow as a wave of fantasy shows hit our screens. 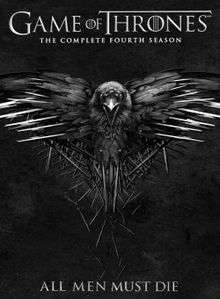 Game of Thrones S4 combines elements from George RR Martin’s A Storm of Swords and A Feast for Crows. The ten episodes are packed full of the twists and turns now expected from a show that has become an absolute juggernaut. Fantasy’s most hated boy-king, Joffrey, continues to delight in being an absolute bastard and starts to piss off the true ruler of the seven kingdoms, his grandfather, Tywin Lannister. Joffrey seems to annoy one person too many and is poisoned in front of an audience including his distraught mother, Cersei, who cries out in her grief that it must have been her brother – the imp, Tyrion Lannister – who killed her son. This sparks a chain of events that lead to one of the best single combats in TV history. The charming, charismatic Prince Oberyn takes on Gregor Clegane in a battle to decide Tyrion’s fate. The Viper versus The Mountain. Oberyn vows vengeance for the rape and murder of his sister and uses Tyrion’s predicament to finally get his revenge. It is a stunning fight built with the expected pulsating soundtrack and beautiful imagery as the elegant viper battles the bull-like mountain. Two differing styles clashing with high stakes in an episode that scales the mesmerizing heights that Game of Thrones hits so often. You will want to watch it again and again. Although, you might want to hide behind your hands towards the end. Not the eyes, anything but the eyes…

Game of Thrones S4 packs a lot into the ten episodes but the writers have found their footing and it is well paced and develops each of the characters in a satisfying way. Arya and The Hound continue their blossoming buddy cop relationship that is one of the highlights of the show and build towards another cracking fight between Sandor and Brienne. Jon Stark still looks as weary as ever as he feels torn between his love for Ygritte and his love of his homeland. Bran gains some new abilities and finally comes face to face with the Three-eyed Raven and Daenarys begins to show a sadistic side in the way she punishes folk who defy her rule. There’s a lot going on in Game of Thrones S4 but by the end you will be begging for more.

Game of Thrones S4 is the pinnacle of fantasy on TV. Each episode is a constant reminder of the show’s greatness as you are truly immersed into the world of Westeros and the complicated lives of its inhabitants. There are dragons, bloody fights, beautiful scenery, and the best soundtrack to a show in years. Game of Thrones S4 finds a place in your heart in each episode and then decides to break it in the best of possible ways, leaving its audience in a bloody mess. This is TV greatness. A heavyweight show at its peak capable of taking any shot that Amazon or Netflix can throw at it. Pure perfection.

Check out our reviews of other Game of Thrones seasons 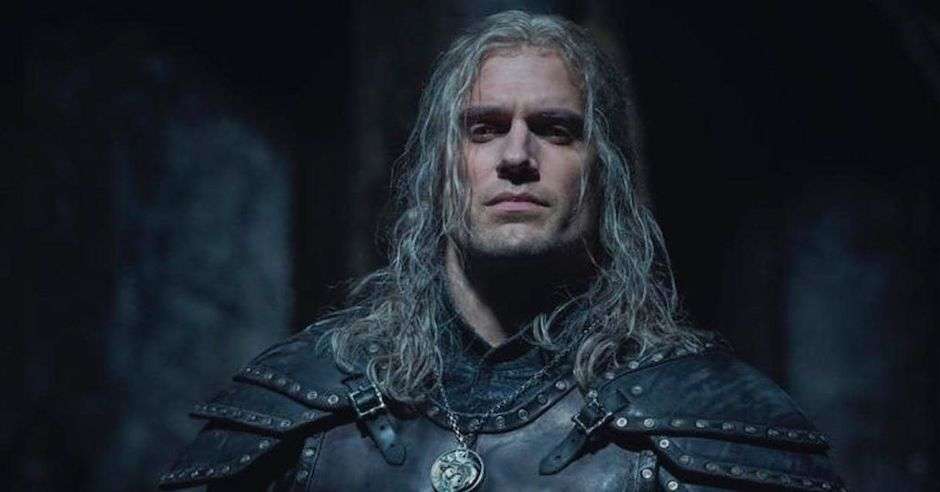