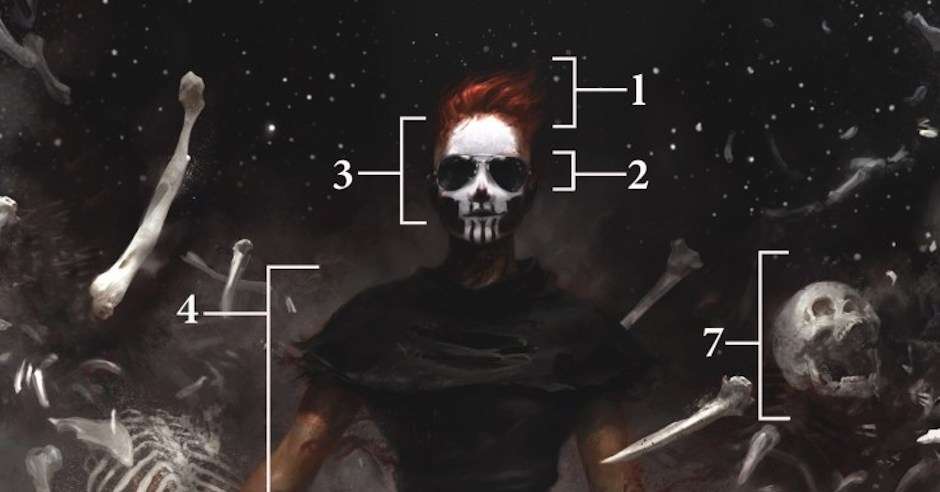 Tamsyn Muir’s debut novel, Gideon the Ninth is a dark, irreverent, bonkers and beautiful story featuring competing necromancers, duelling cavaliers, and a protagonist with a genuinely unique point of view. When the Emperor invites the heirs to the eight great necromantic houses to compete for a place by his side as one of his immortal Lyctors, Gideon Nav–put-upon servant of the Ninth–begrudgingly accompanies her childhood adversary Harrow to the mysterious Canaan House. There, surrounded by strange rivals from the other houses, Gideon and Harrow must find a way to work together despite their unhappy history if they’re to survive the dangers of the coming trials.