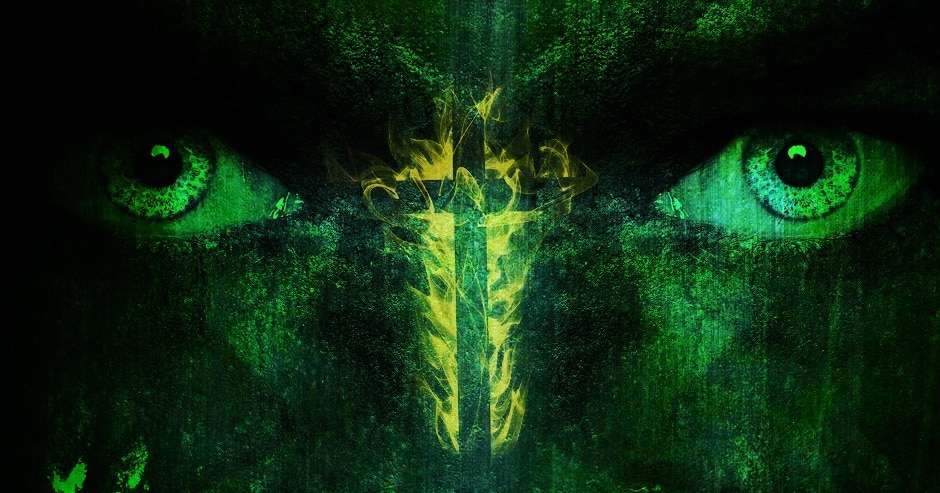 David Niall Wilson is a horror writer that I have a particular affection for. Full confession time: I’ve worked with his publishing house and on a collection of Lovecraft short stories with him. He’s also worked with much better writers than me like Neil Gaiman, James Lowder, and Elizabeth Bear in Shadows over Baker Street. 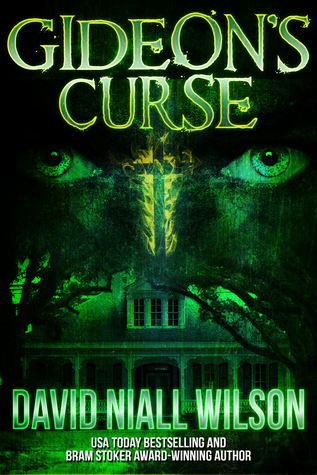 I first became aware of him when he used to write novels for White Wolf gaming where he created novels for Vampire: The Dark Ages as well as Exalted. He’s the former Horror Writers Association President too and has won multiple Bram Stoker Awards, so he seems like a good candidate for starting us off in our reviews of horror novels on Grimdark Magazine’s website.

Picking which of his novels to review, I decided to go with Gideon’s Curse, a horror novel about an uncomfortable topic in American history: slavery. It’s a combination of zombie, ghost, and surrealist fiction where a plantation continues to exist in-between dimensions akin to Silent Hill.

The tackling of such a sensitive subject within genre fiction is always going to be a delicate matter but I think the author handles it well. It’s not an attempt to deal with the mammoth history of corruption or legacy of the Peculiar Institution in the United States but sticks simply to one particular place that has been utterly wrecked by black (?) magic.

The premise is idealistic Reverend Gideon Swayne comes to spread the word of the Lord to people who might not normally get it during the post-Civil War reconstruction. The former slaves are technically freed, but little in their lives has changed due to the economic realities of the Deep South. Reconstruction is going to fail due to the treachery of both locals and the policies of President Andrew Johnson.

Fortunately, or perhaps not given the way events proceed, Gideon quickly begins to view the freedmen as different from the lesser individuals that his upbringing taught him. He falls in love with one of them as well, Desdemona, who has her own issues with a cross-racial cross-class relationship of such extreme degree. This isn’t a love story, though, as their union swiftly brings about the retaliation of the locals. It reminds me a bit of the backstory to Tony Todd’s Candyman, who remains one of the best designed new horror movie villains.

It’s not a spoiler to say that horrific consequences fall upon the individuals involved but it is a curse that spreads from generation to generation, leaving a lot of collateral damage in its wake. David Niall Wilson has a Stephen King-esque quality of making it so that the supernatural is not particularly familiar. It is not the wrath of God that falls down upon individuals but something older and perhaps darker but maybe just as justified.

This is a solid horror novel and if you’re looking for something to terrify and amuse then this is a novel for you.